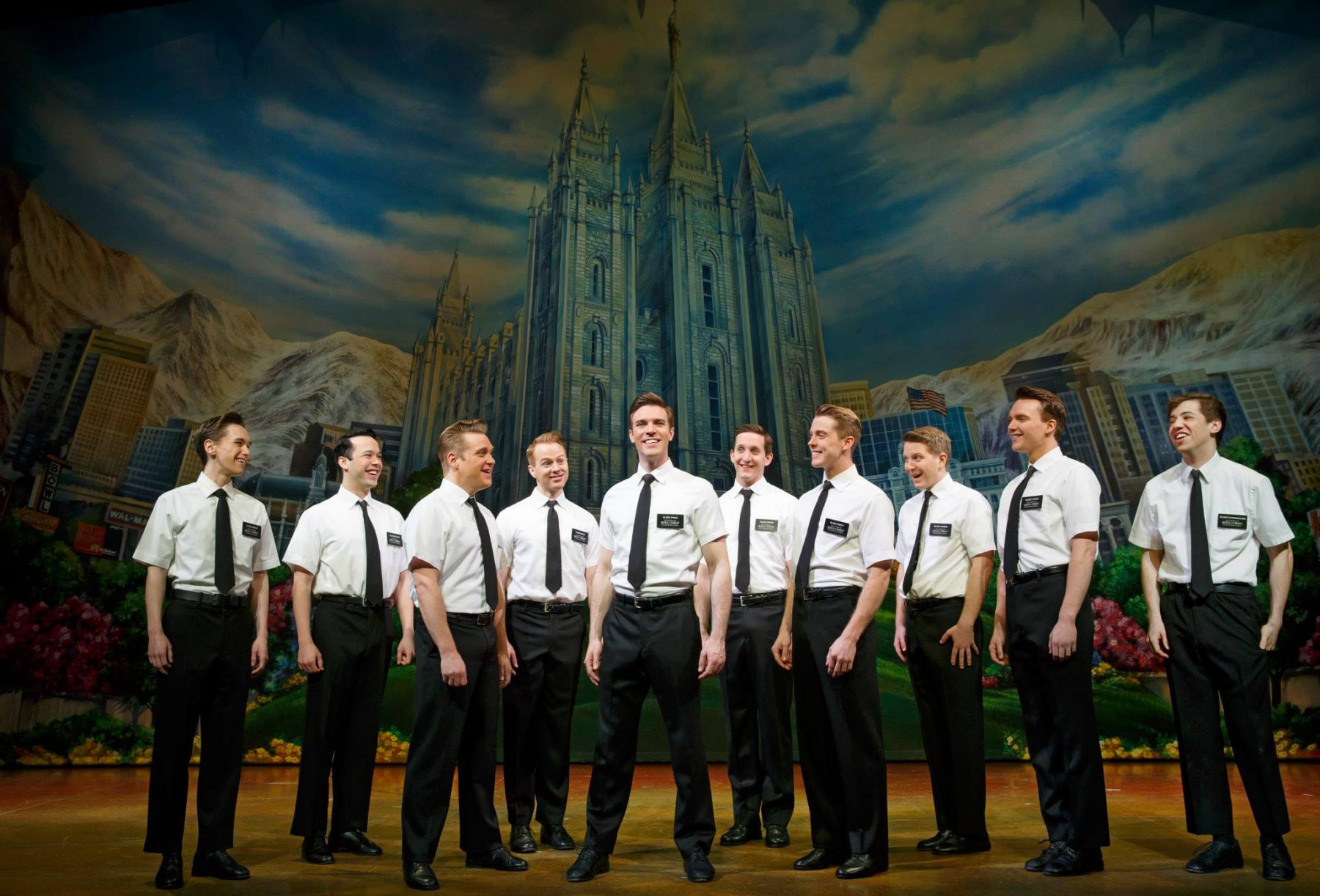 Back by popular demand, The Book of Mormon is returning to Calgary from September 6 to September 11.

The musical from Trey Parker and Matt Stone, the creators of South Park, had a wildly popular week-long run in 2015.

The play originated on Broadway back in 2011 and follows two Mormon missionaries as they attempt to share their scriptures with residents of a remote Ugandan village.

It also won a Grammy award in 2011 for Best Musical Theatre Album.

The show is being produced by Broadway Across Canada and tickets go on sale on Monday, July 25 with pre-sale tickets for American Express card holders on Monday, July 18.