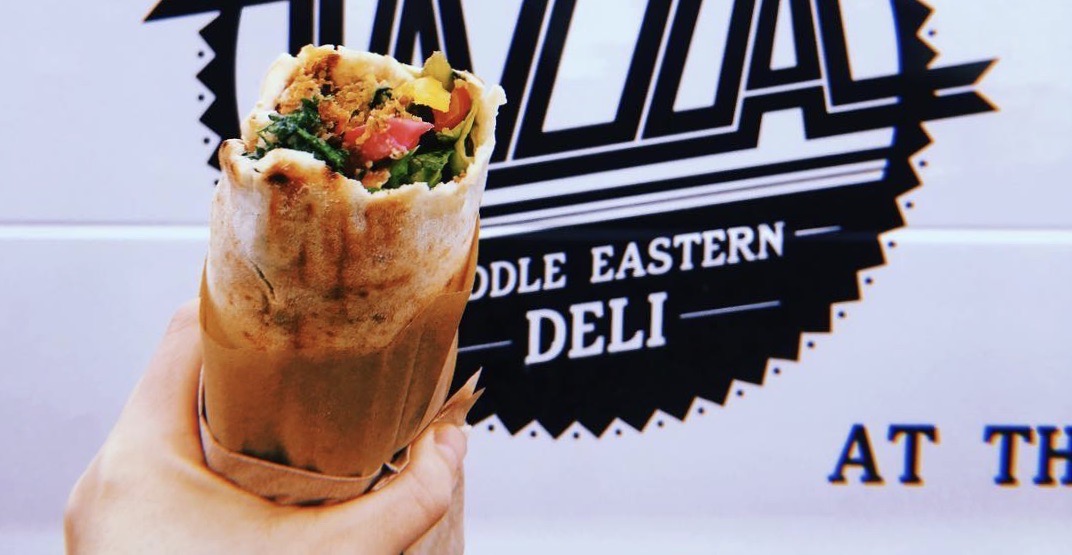 A longtime Middle Eastern restaurant is closing its doors in Calgary after one final service on January 31.

Tazza Deli & Grill, a Bridgeland staple known for its shawarma and tasty Middle Eastern eats, will officially be shuttering after 23 years.

The team behind the concept shared the news via Instagram this week with a message for all their loyal patrons.

In 1996 Nawaf and Fatima Traya opened Tazza and served their very first Shish Taouk in Bridgeland. Over 23 years- and thousands of Shish Taouks later- Fatima is taking her well-deserved retirement!

All proceeds from the final hoorah will go towards the Tom Baker Cancer Centre — be sure to stop by if you can.