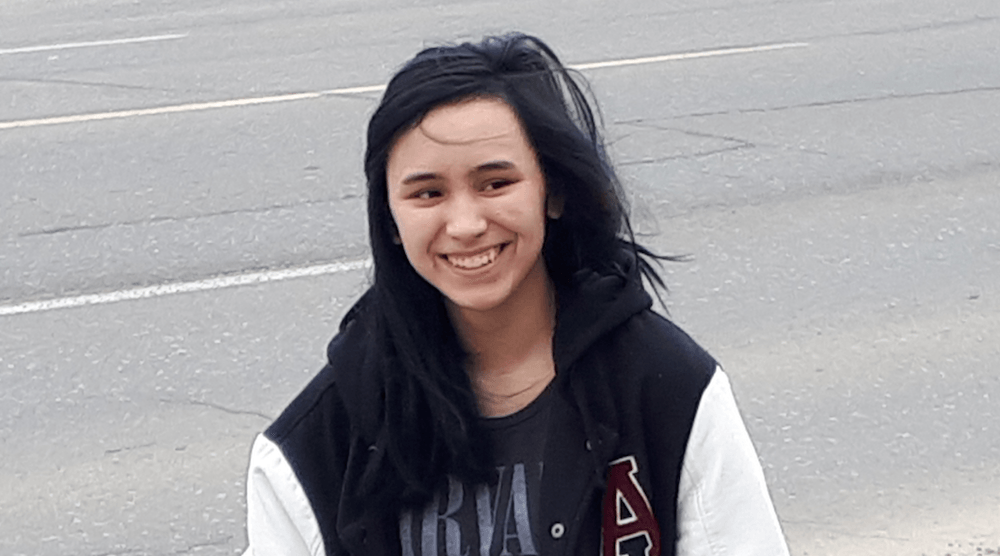 UPDATE: On Monday, April 10 at 10pm  Calgary Police Service said Taylor Delaney had been found safe and well by RCMP northeast of Edmonton earlier that evening.

In a release, Calgary Police Service thanked the public for their help in finding Delaney, who went missing on Saturday.

The Calgary Police Service asking for the public’s help in finding 15-year-old Taylor Delaney, after she was reported missing on Saturday.

Delaney was last seen at her house in Pineridge on Saturday, April 8.

She is 5’6”, 125 pounds, with brown hair and brown eyes. The teen was believed to be wearing distinctive Superman runners, and a black and white jacket (as seen in the photo above).

Police now have information that leads them to believe she may be in the process of hitchhiking to either Brooks or Saddle Lake, Alberta, and are concerned for her wellbeing. 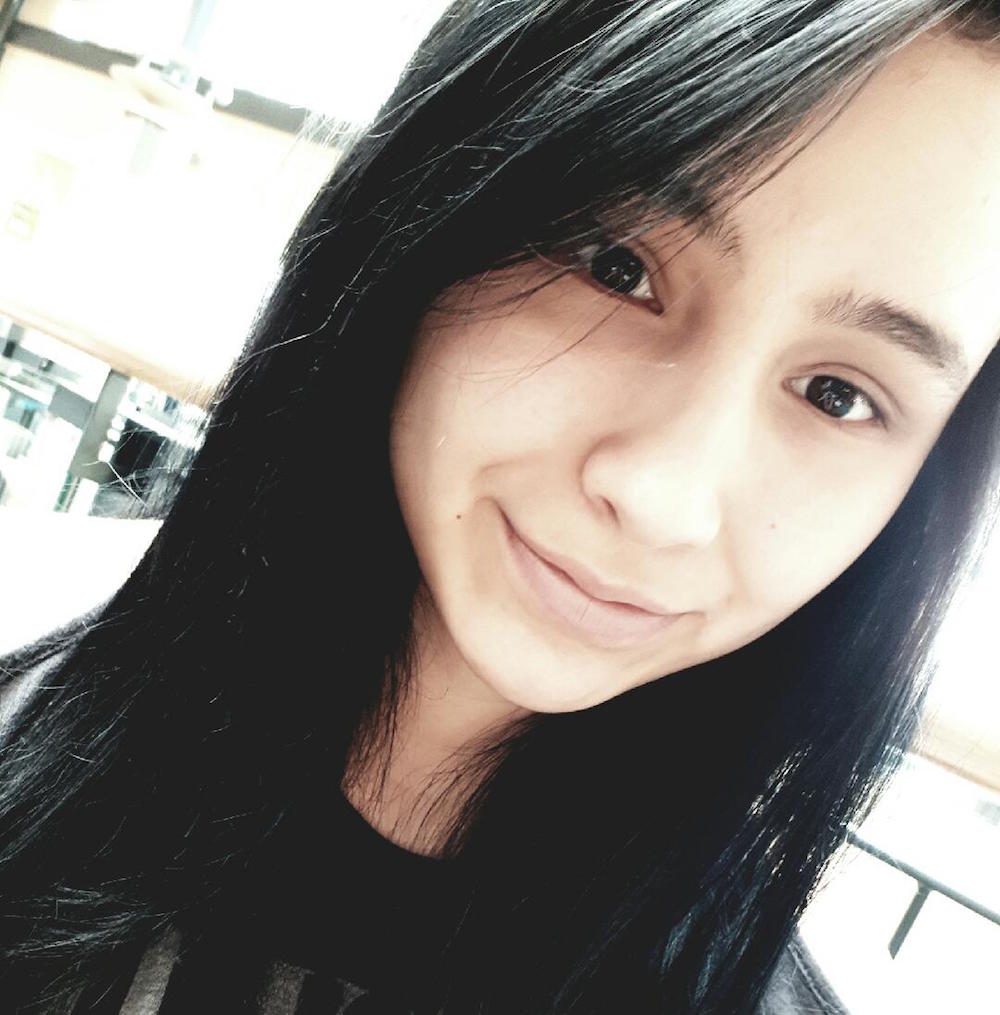 Anyone with information about Taylor’s whereabouts is asked to contact the police non-emergency number at 403-266-1234 and cite the case number 17141230.