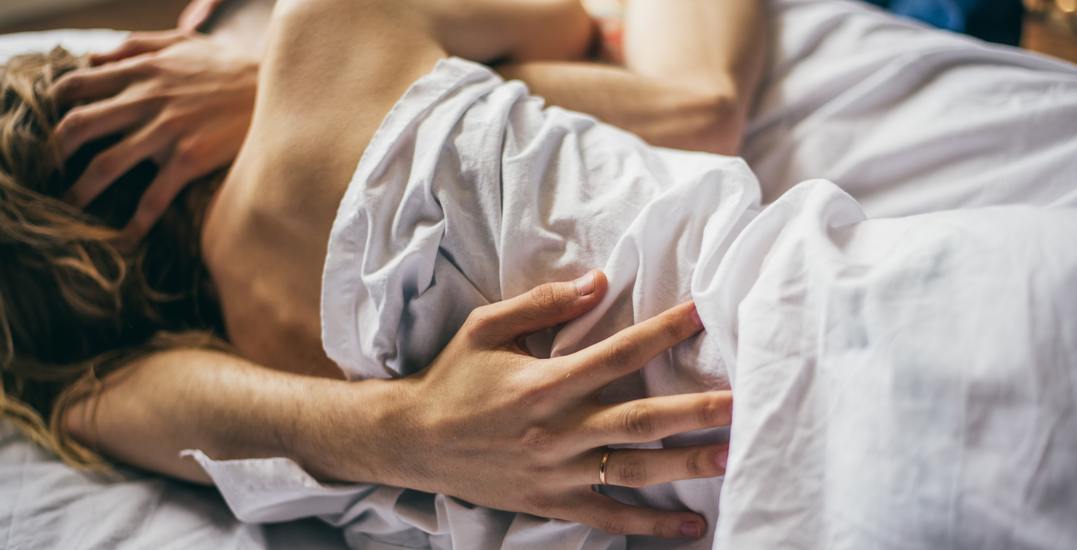 Syphilis rates in Alberta are the highest they’ve been since 1948.

The spread of the STI has gotten so bad in the province that Alberta Health Services has declared an official outbreak, urging Albertans to get themselves tested.

Syphilis cases have seen a dramatic increase in Edmonton in particular, where 977 cases were reported in 2018 — that’s a 309% increase over the amount seen in 2017.

Calgary was a little better off, with 206 cases marking an increase of just 7.3% over the same span of time.

“We need to emphasize for all Albertans: Sexually Transmitted Infections (STIs) are a risk to anyone who is sexually active, particularly people who have new sex partners and are not using protection,” said Dr. Deena Hinshaw, chief medical officer of health with Alberta Health Services, in the release.

“I encourage anyone who is sexually active to get tested regularly. Anyone in Alberta can access STI testing and treatment for free.”

The situation has gotten so bad that the Government of Alberta has put together a provincial outbreak coordination committee. It will create a strategy over the next three months to increase STI testing and promote public awareness about the infection in the hopes of reducing the number of cases in 2019.

“We are working with community partners to remove stigma and increase awareness about STI testing services throughout Alberta. If you are sexually active, make regular STI testing part of your health routine.”

The release also notes that the symptoms of syphilis, like other STIs, may not be obvious to those who have contracted — and are spreading — the infection, or to those who are engaging in sexual relations with them.

According to the Centres for Disease Control and Prevention, Syphilis is actually quite easy to cure, though it can cause some serious health problems if left untreated.

When symptoms do develop, people who have contracted syphilis may notice firm, round, and painless sores around their genitals — but just because they’re painless doesn’t mean they’re not a problem.

The second stage of syphilis may include a skin rash, swollen lymph nodes, and a fever, before developing into the latent stage, which is the most dangerous yet shows no signs or symptoms — making it especially risky because some people may believe that the problem has simply gone away after being ignored for long enough.

If syphilis has managed to become tertiary syphilis in this latent stage, it can begin to affect the brain, heart, and other organs.

It is also noted that, even in the stages where symptoms are evident, they may be mild and easily missed… meaning that the best way of making absolutely sure that you are not infected with syphilis (or any STI for that matter) is to get yourself tested, for free, by calling Call Health Link at 811, visiting an STI or sexual health clinic, or speaking to a family doctor about testing and treatment options.

All they do is take a blood and urine sample. It doesn’t take that long, it’s free, and the peace of mind — along with protecting the people you’re having sex with — is more than worth it.