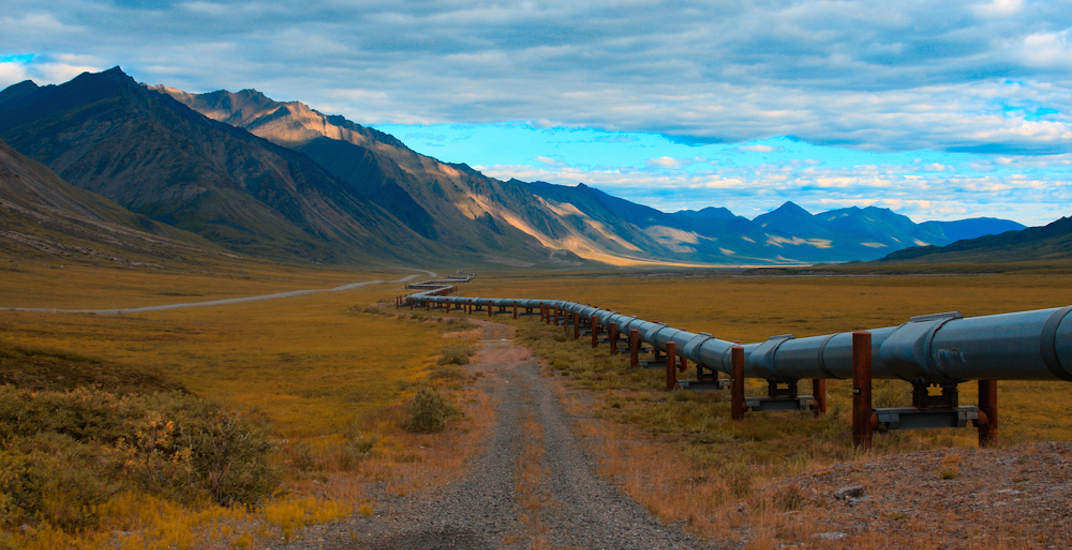 After the City of Burnaby’s efforts to block the Trans Mountain Pipeline Expansion Project were dismissed by the Supreme Court of Canada (SCC) in August of 2018, the SCC announced today (May 2) that it has also dismissed the city’s application for leave to appeal the decision – meaning no appeal will occur.

“This was not ‘an appeal,’ it was a first step towards one,” said the city’s lawyer, Greg McDade. “In the SCC you need special leave before appealing.”

According to McDade, the application was in respect of the Federal Court of Appeal decision handed down last August – which quashed the approval of the pipeline, forcing the National Energy Board (NEB) to redo its report on the matter.

Burnaby was “seeking leave to appeal in relation to its additional arguments about the failure to examine alternative routes, and of refusal to allow cross-examination,” McDade told Daily Hive.

“Burnaby filed its application last October (under the previous mayor’s tenure) to keep its options open.”

McDade said it’s hard to know why the application was rejected, “as the SCC does not give reasons for dismissing leave.”

According to a summary released by the Supreme Court following the August 2018 decision, the NEB found that Burnaby’s reluctance in approving preliminary planning approval applications had been “unreasonable.”

“The board found that Burnaby’s bylaw review process was unreasonable, and caused unreasonable delay,” the summary said.

“[The board] relieved Trans Mountain from obtaining preliminary plan approvals and permits under Burnaby’s tree bylaw by declaring those bylaws to be inapplicable to the pipeline work at the terminal.”

McDade said it’s “usually hard” to get SCC leave, noting that less than 10% of applications are allowed.

“Their decision is not necessarily about whether the original decision was right or wrong, but whether it is in the national interest for the court to hear it and clarify the law, as they can only hear a very few cases,” he said.

As for where things are at now, McDade said there is no change on the ground.

“The NEB report is before cabinet (the Governor-in-Council), with a decision to be made in June or later. That will continue,” he said.