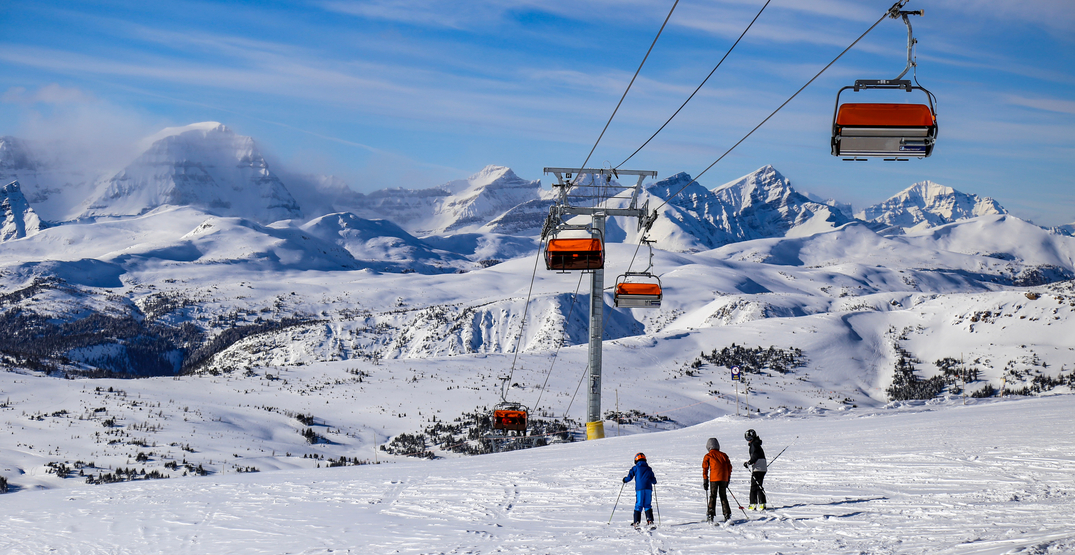 Albertans took full advantage of summer skiing being open at Sunshine Village in Banff for the first time since 1991.

Sunshine Village Communications Manager Kendra Scurfield told Daily Hive “it was a huge blast” and while they don’t have official numbers, “a few thousand” skiers made their way through over the long weekend.

If you want to commemorate a rare Canada Day on the slopes, shirts are available for a limited time! 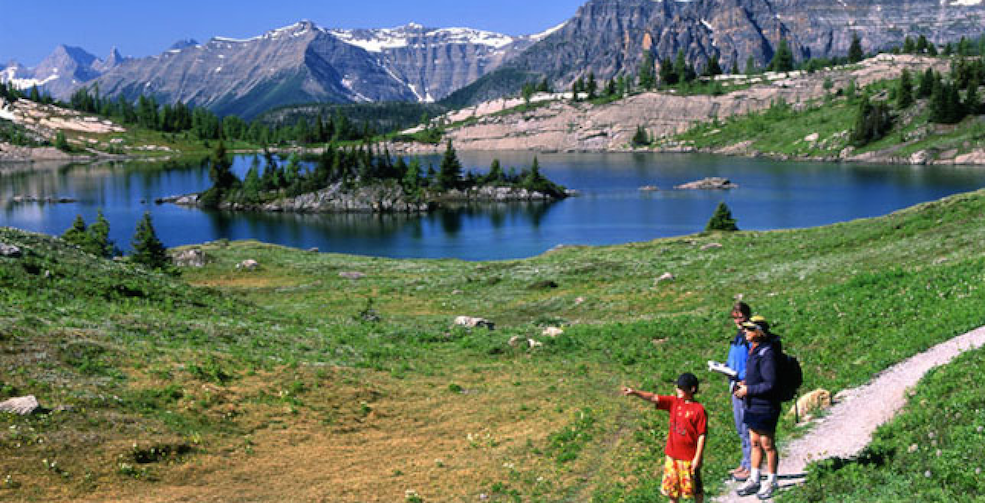 The weather at Banff has started to warm up with temperatures sitting in the 20s for the rest of the week. With that, too much snow has melted for it to continue so the slopes are officially closed, but there is still quite a bit to do at Sunshine during the summer months including a workout with a view with Barre classes in the mountains.