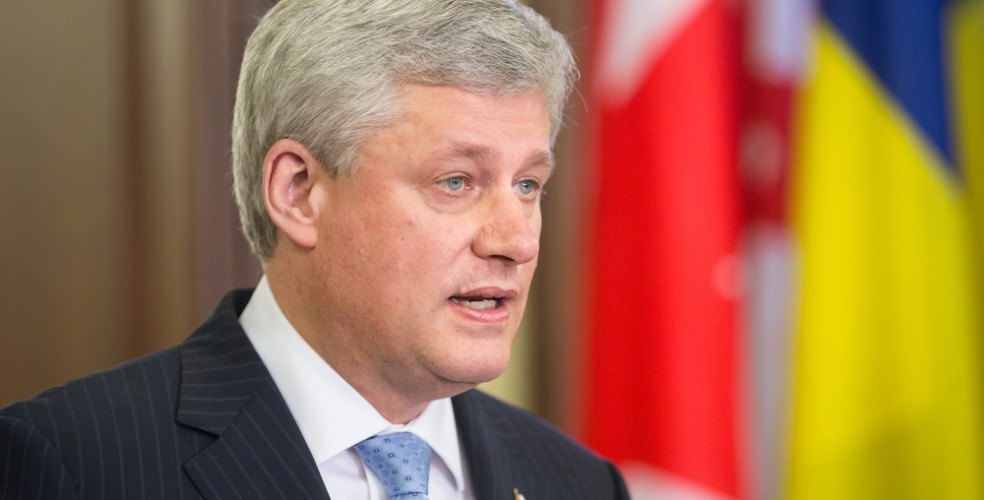 The tides have changed in Canada with Stephen Harper being forced out of the Prime Minister’s Office by Justin Trudeau’s Liberal Party’s red wave across the country.

The Liberal Party has claimed a majority government, with the Conservatives forming the opposition and the NDP bumped down to third place. However, the 56-year-old was able to hold onto his Member of Parliament seat in the riding of Calgary Heritage.

“We gave everything we had to give and we had no regrets whatsoever,” said Harper. “The people of Canada have elected a Liberal government, a result we accept without hesitation. I congratulate him on his successful campaign, and I have assured him my full cooperation in the transition over the coming days.”

“Tonight, we have been able to elect a strong official opposition into Canada… The disappointment that you feel tonight is my responsibility and mine alone.”

Harper’s concession speech began before 10 p.m. MDT, which included highlights on some of his policies.

But in his speech, he did not mention that he will also be resigning from his position as the leader of the party, a decision that was confirmed in a released statement by John Walsh, President of the Conservative Party of Canada.

“I have spoken to Prime Minister Stephen Harper and he has instructed me to reach out to the newly elected parliamentary caucus to appoint an Interim Leader and to the National Council to implement the leadership selection process pursuant to the Conservative Party of Canada constitution,” reads the statement by Walsh.

Harper is the sixth longest serving Canadian Prime Minister in history. He was first sworn into office in February 6, 2006 after defeating Paul Martin’s Liberal minority government.