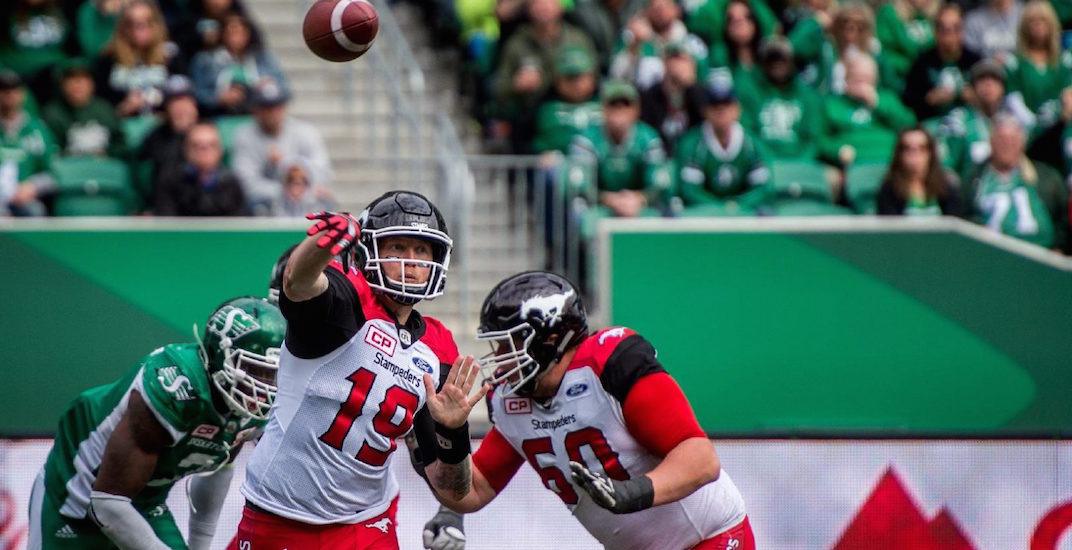 The Calgary Stampeders are the class of the CFL.

With a record of 11-1-1, they’ve already secured a playoff spot, doing so with a 15-9 win in Regina over the Saskatchewan Roughriders on Sunday.

The Stamps are five points clear of the Winnipeg Blue Bombers, who are currently second in the West Division, with five games to go for Calgary in the regular season.

There’s still a lot to play for, as the Stampeders will want to clinch first place in their division. That would ensure they host the Western Final at McMahon Stadium, a place where they’re a perfect 6-0 this season.

None of it will mean much unless Calgary lifts the Grey Cup in November though. It’s championship or bust for Dave Dickenson’s team, who were upset in the Grey Cup last year after putting together one of the best regular seasons in CFL history.