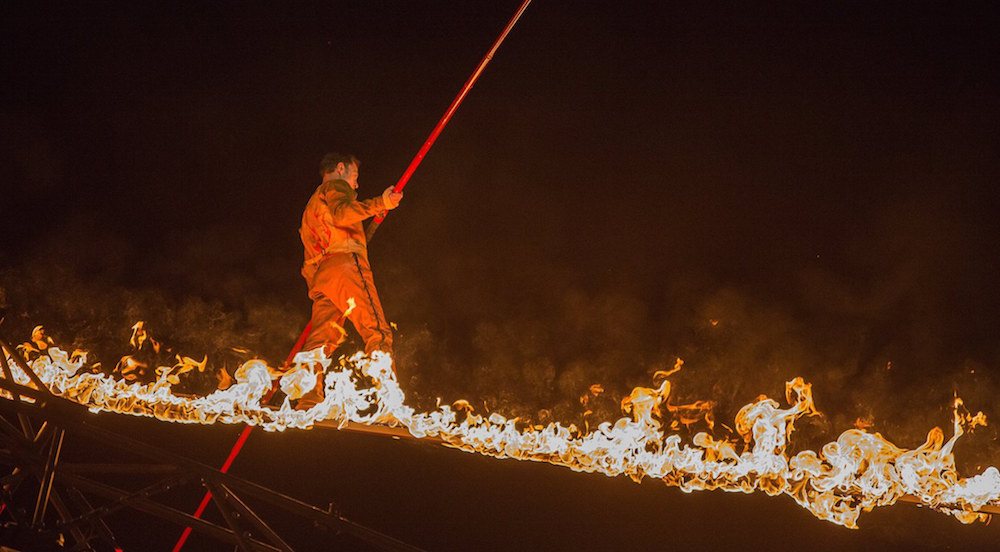 The Stampede’s Indian Village is one of the annual event’s oldest and most respected traditions as it recreates the life of the aboriginal communities that were once in the area. The entire exhibition of teepees is set-up by the Tribes of Treaty 7. However, for this year, the Indian Village will have a new home at Enmax Park across the Elbow River near the Saddledome – a new site at a new green space that is two and a half times larger than the old location the attraction usually sits on.

Calgary’s The Locked Room will set-up a mobile escape room called the ‘Wild West Jail’ where teams of up to eight people will have 10 minutes to find their way out of the jail-themed room. The whole experience will take about 15 minutes, including a five-minute debriefing period before and after the locked room experience.

Where: BMO Centre, Stampede Park
When: Daily from July 7 to 17
Cost: Ticketed

This year’s lineup for the Coca-Cola Stage, the largest music venue at the Calgary Stampede, is chart-topping and award-winning. Tonight’s concert features The Sheepdogs at 9 pm.