It wouldn’t be Stampede without the best country artists taking the stage at the Scotiabank Saddledome (555 Saddledome Rise SE). Three of the hottest country acts are coming to Calgary to put on amazing shows for three nights in a row. 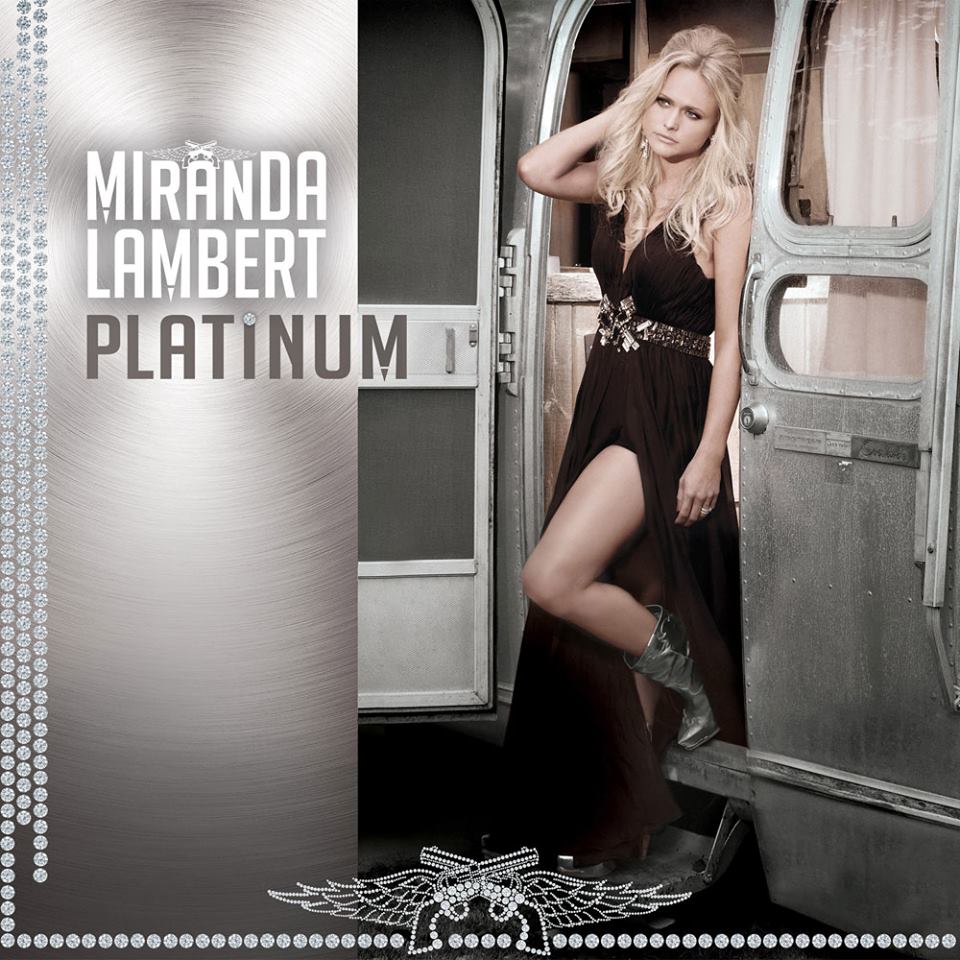 The three nights of fun are kicked off with the one and only Miranda Lambert performing on July 9. The concert will showcase her new hits from her most recent album Platinum like “Automatic” and “Little Red Wagon” along with all of her previous hits. 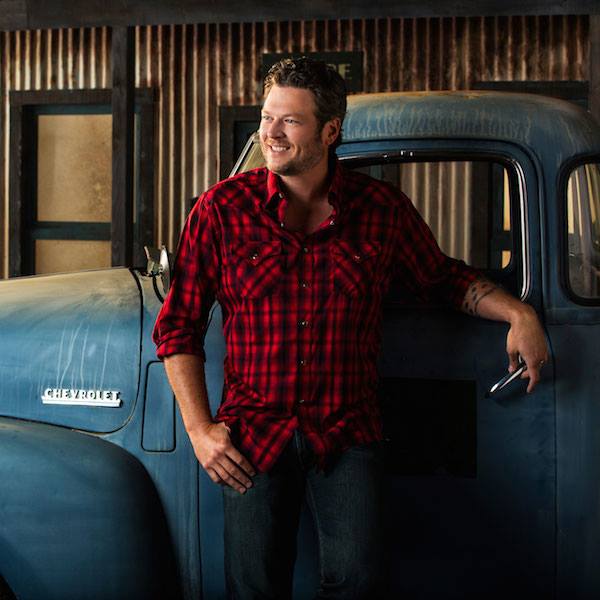 Lambert is then followed by her amazingly talented husband, Blake Shelton, who will be putting on a show of his own on July 10. Shelton will be featuring the hits from his 9th studio album, Bringing Back the Sunshine, including “Neon Light” and “Lonely Tonight.” 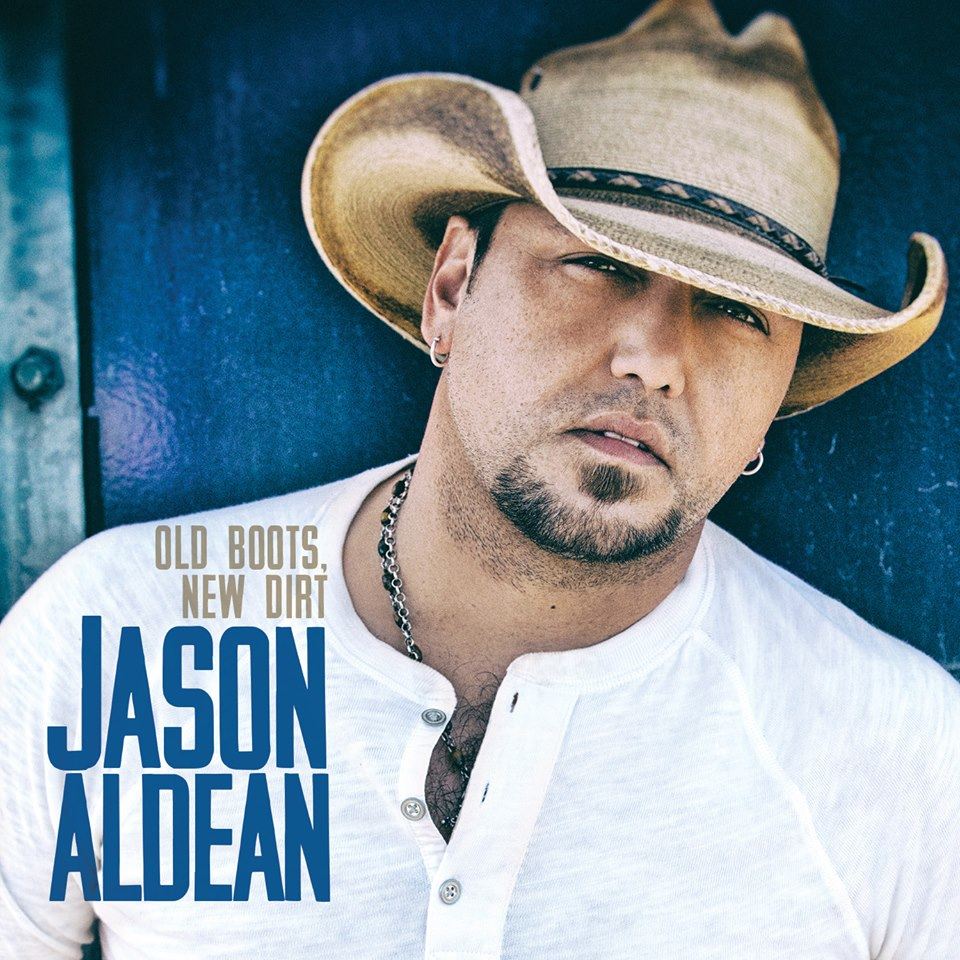 Jason Aldean then rounds out the three days of crazy country magic on July 11. Aldean is set to light up the stage up with his amazing performance, which will include songs from his 6th studio album Old Boots, New Dirt. Tunes such as “Burnin’ it Down,” “Just Gettin’ Started,” and “Tonight Looks Good on You” are sure to make the set list.