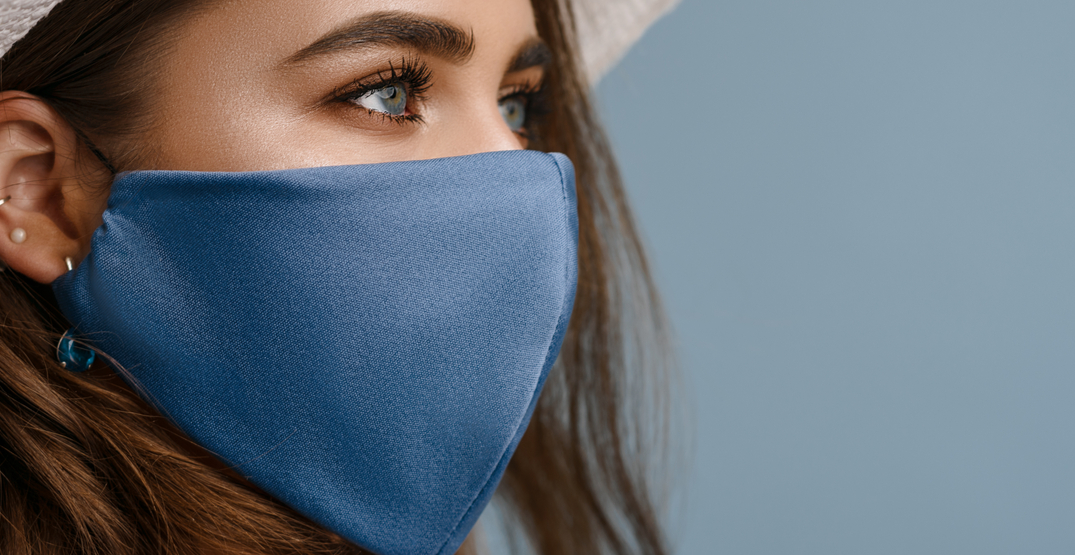 It has been nearly three months since Alberta saw a relaxation of rules regarding public health during the COVID-19 pandemic.

The last time Alberta entered a new stage of the province’s Relaunch Strategy was back on June 12, when we entered Stage 2.

“This decision is anchored in science and solid data,” Premier Jason Kenney said back at the start of June, noting that three triggers had to be hit before launching Stage 2. These triggers were a decrease in coronavirus hospitalizations (or no more than a 5% increase), less than half of dedicated ICU beds being occupied, and active cases decreasing.

Stage 1 of the Relaunch Strategy came into effect on May 14 (though much of Stage 1 was delayed for Calgary and Brooks until May 25) — less than one month before Stage 2 was enacted.

Entering Stage 2 meant that the following were allowed to reopen with basic public health measures in place:

A number of the restrictions had initially been part of Stage 3 of the Relaunch Strategy but were included in Stage 2 as the province had been doing better than expected at quelling new cases of coronavirus.

However, just shy of three months later and coronavirus cases in Alberta have surged past the numbers seen at the start of June.

Active cases were at under 500 when Stage 2 of the Relaunch Strategy came into effect on June 12 and have since increased to around 1,400 over the past week.

New cases per day have also crested over 100 over the last seven days, with 164 newly detected cases being found on September 3 alone.

Still, hospitalizations and ICU admissions remain relatively low, at 47 and 9, respectively, and those numbers act as an important factor when it comes to determining whether or not additional restrictions can be lifted.

As of September 8, the Province of Alberta’s website shows that Stage 3 of the Relaunch Strategy remains To Be Determined based on health indicators.

Once enacted, there will still be some restrictions and protection controls in place, but the following restrictions are expected to be lifted:

The only continued restriction, as listed on the Province of Alberta’s website, would be physical distancing.