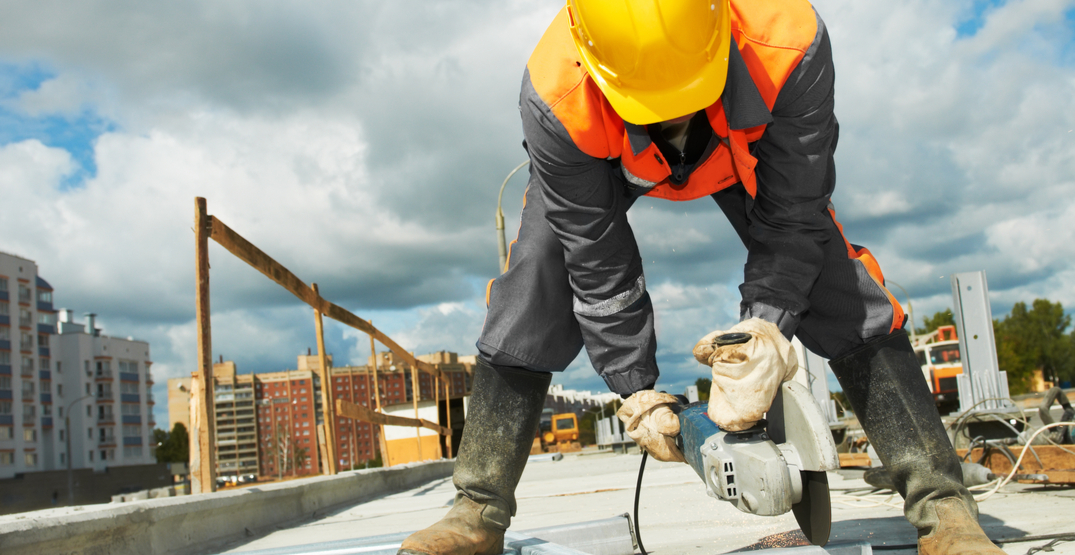 A brand new construction project is coming to Calgary this fall.

The South Bow Bridge project is a $70 million investment from the Province of Alberta, and part of Alberta’s Recovery Plan.

The project will see the replacement of the eastbound bridge over the Bow River on Calgary’s Stoney Trail, a release from the Province of Alberta states.

The South Bow Bridge project is expected to begin preliminary construction as of late this fall, and will create 357 jobs as a result.

“This strategic investment and the over 350 jobs it creates deliver on our commitment to Alberta’s recovery and growth in the years ahead,” said Alberta’s Minister of Transportation Ric McIver in the release.

“Replacing the eastbound South Bow River Bridge will make it safer and more efficient to move in and around south Calgary. Investing in our highway network is one of the best ways to get our economy and Albertans moving again.”

The release also notes that the existing bridge is used by roughly 53,000 vehicles daily, with Stoney Trail acting as a major corridor for people moving through Calgary and goods moving through southern Alberta.

“The construction of this new bridge is important for many reasons,” Calgary Mayor Naheed Nenshi said in the release.

“It will create jobs at a time when they are most needed. It will improve safety outcomes and efficiency for those driving in this area, while also factoring in a better pedestrian and cyclist route. These investments in Calgary are always good news.”