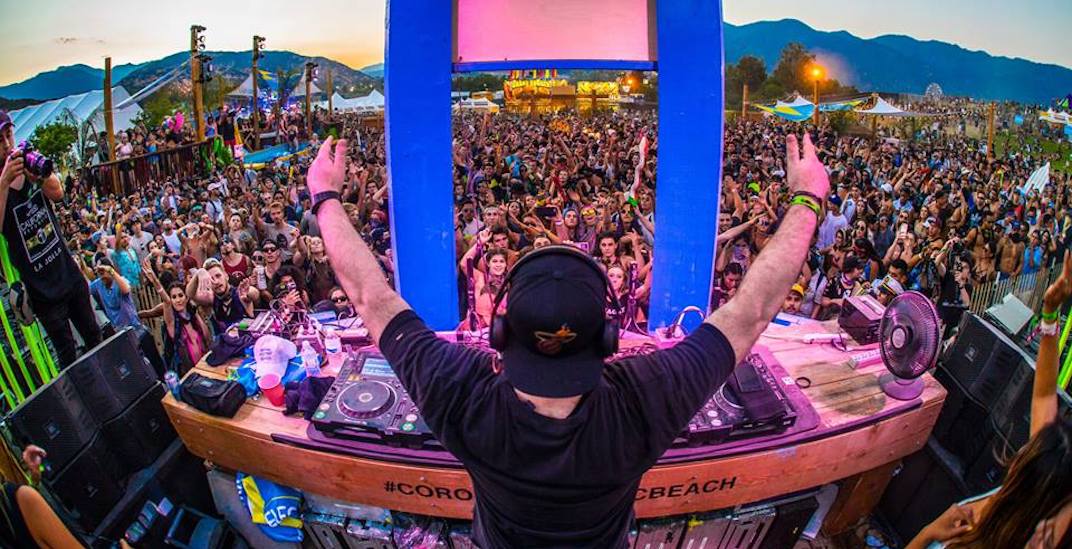 The Marquee Beer Market and Stage will be getting a visit from Parisian DJ Shiba San this December.

The ever-mysterious DJ may tend to keep out of the public eye, but he has been heard loud and clear to listeners this year with releases “Up & Down” and “You Know What?” coming out late 2016, and starting off 2017 with the standalone “Drop It.”

He’s now bringing his arsenal of sounds to Calgary, alongside openers David Stone, Teeto, and Guest Who.

The show starts at 9 pm, and tickets go on sale Thursday, starting at $25 each.