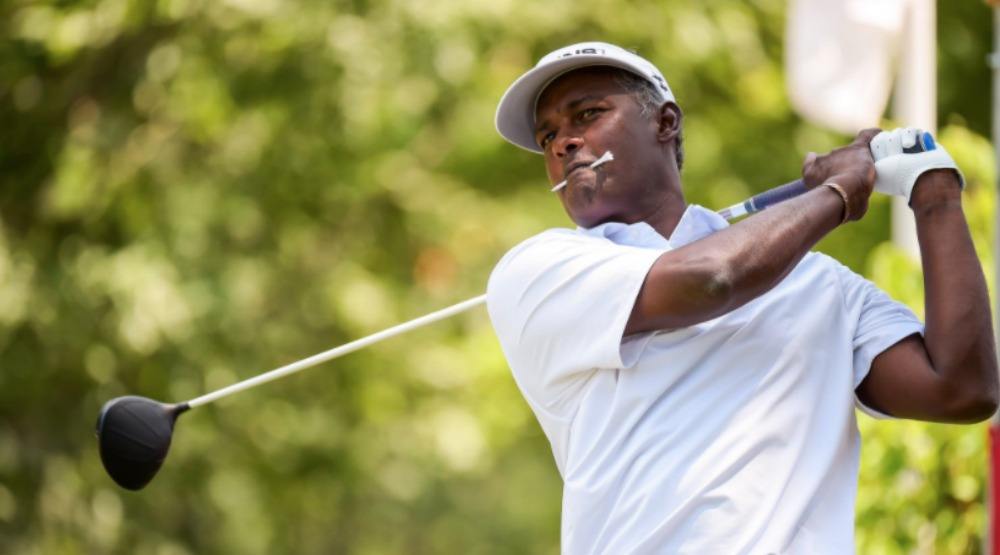 Calgary is set to host some of the biggest names in golf at the Shaw Charity Classic later this summer.

The star-studded tournament is taking place at the Canyon Meadows Golf and Country Club from August 30 to September 3. And you can go along to the five-day celebration to see renowned golfers compete in support of children’s charities.

There will be junior golfing clinics, a kids day, charity ball drop, and an action-packed Women’s Day presented by Blakes where ladies will get to hear from inspirational Olympic gold-medallists before they tee-off on the course themselves.

For the main event, the field will consist of 78 players on the PGA TOUR Champions, who will compete for $2.35 million USD in a three-round, 54-hole stroke-play tournament. And the overall winner will bank the sum of $352,500 USD.

Taking part in this year’s event will be a who’s who of top tier golfing talent with an epic lineup of icons and World Golf Hall of Fame members, including Fred Couples, Vijay Singh, Colin Montgomerie, Mark O’Meara, Sir Nick Faldo, and Jose Maria Olazabal. 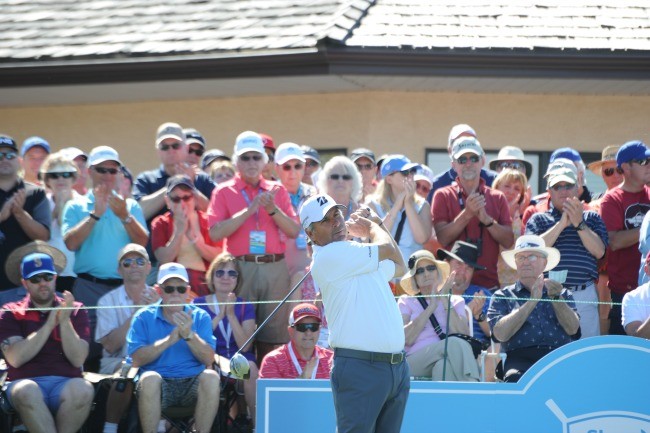 Other players who will be in attendance include Miguel Angel Jimenez, and previous champions Rocco Mediate, Jeff Maggert, and defending champion Carlos Franco. 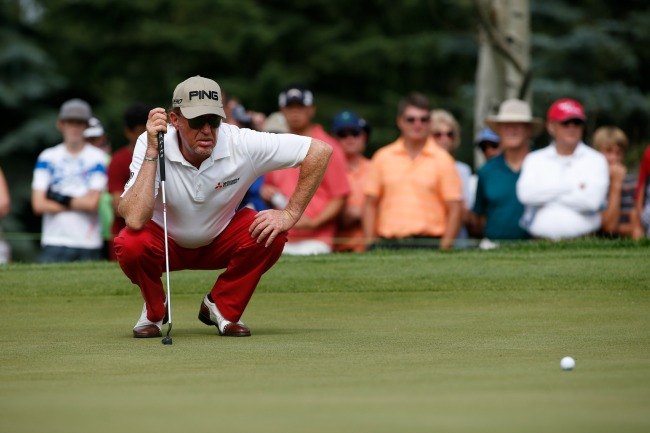 In its first four years, the tournament raised more than $13.8 million for youth-based charities across Alberta, setting a PGA TOUR Champions donation record of of $5,217,713 in 2016. 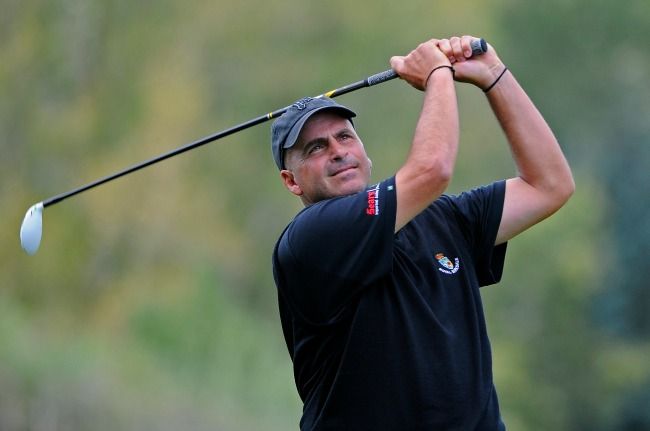 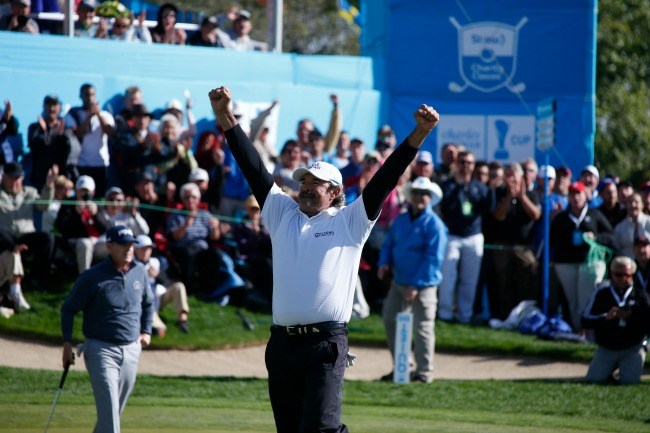 Day tickets for the event start at $30, a champions weekly pass costs $150, or you can buy a pack of four day tickets for $250. All ticket types can be purchased online now and you can snap up yours up soon to avoid disappointment.

You can anticipate a fantastic series of events for the whole family throughout the Classic, including kids day which will be held on on Saturday, September 2, the junior clinic presented by MEG Energy which takes place on August 29 at 12:30 pm, and the massive Women’s Day event on August 28. 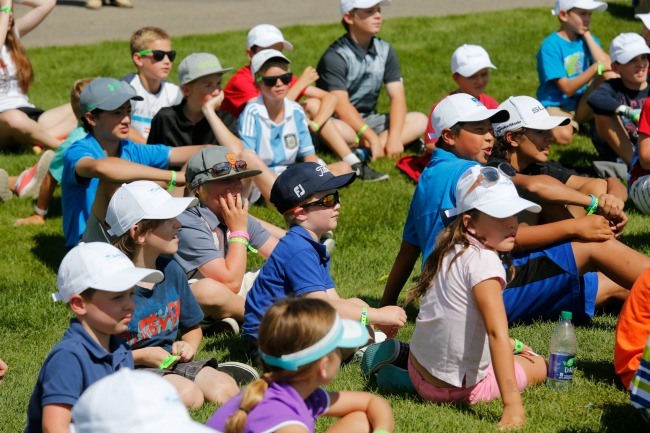 You’ll also have the chance to win big prizes while also supporting children’s charities through Birdies for Kids presented by AltaLink during the charity ball drops. These will take place in each of the three competition rounds on the main putting green.

For more information on the event, visit the Shaw Charity Classic online.

When: August 30 to September 3