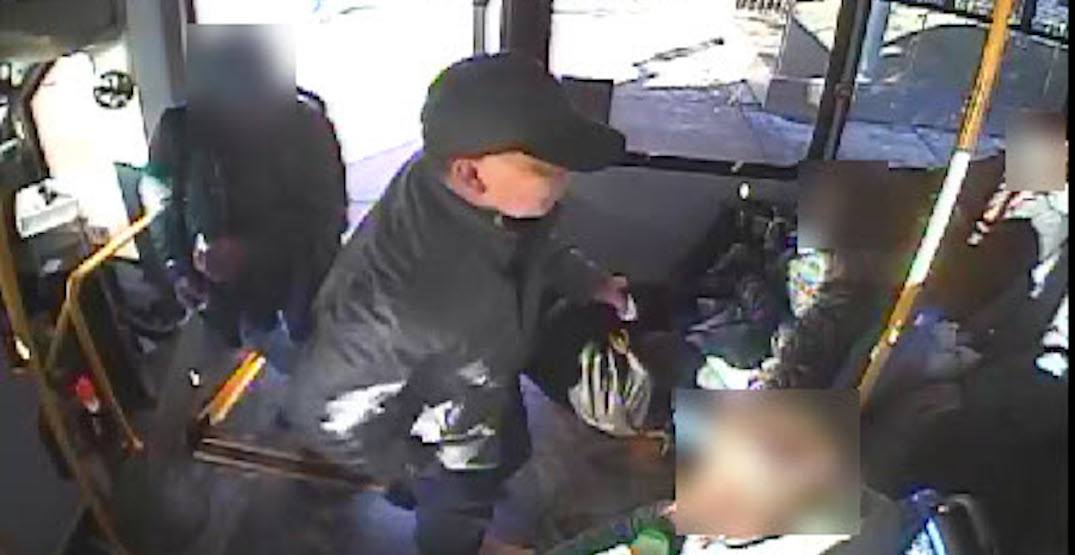 The Calgary Police Service is reaching out to the public for information following reports of a sexual assault.

The incident allegedly occurred on a bus in the southwest community of Somerset at around 3 pm on Saturday, January 19.

Police believe that a 60 to 70-year-old man sat beside a female youth shortly after she got onto the bus and allegedly touched her inappropriately while they were seated and when she got up to leave.

The girl left the bus near Shawinigan Drive and Shawbrooke Drive SW, while the man departed the vehicle at Shannon Avenue SW between Shannon Garden and Shannon Common SE.

The suspect is described in the release as “Asian, with a fair complexion, medium build, approximately 60 to 70 years old, with balding hair on top and gray hair on the sides. The man was wearing a brown winter jacket and a hat.”

Police have also included images of the man taken from CCTV cameras on the bus, which can be found below: 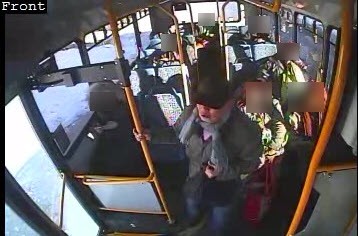 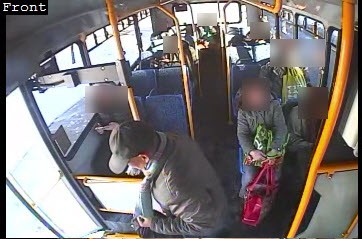 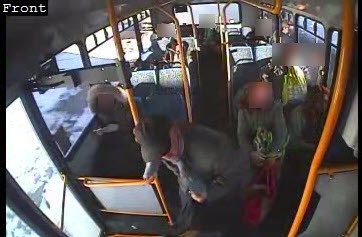 Anyone with information on the incident or the identity of the suspect is asked to contact the Calgary Police Service’s non-emergency line at 403-266-1234, or anonymously through Crime Stoppers by calling 1-800-222-8477 or online through their website.