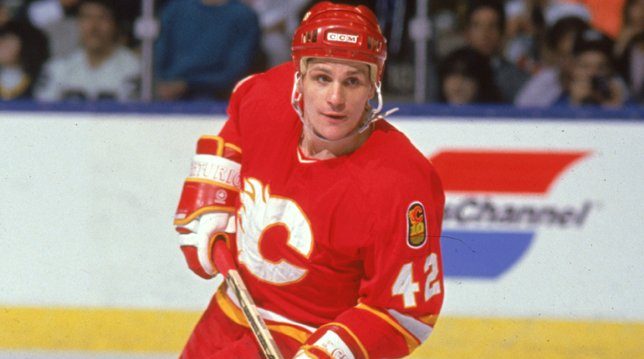 Sergei Makarov, along with three others, will be inducted into the Hockey Hall of Fame, it was announced on Monday.

Other inductees in the 2016 class include Eric Lindros, Pat Quinn, and Rogie Vachon.

Sergei Makarov was part of the famed KLM line in Russia with Igor Larionov and Vladimir Krutov. He transitioned to the NHL in 1989, having a great deal of success with the Calgary Flames.

His most successful NHL season was his first, when he scored 86 points (24-62-86) in 80 games. He won the Calder Trophy as Rookie of the Year that season, despite being 31-years-old.

But it was internationally where Makarov really made his name. He won two Olympic gold medals for the Soviet Union in 1984 and 1988. He also won 8 gold medals at the World Hockey Championships and two golds at the World Juniors.

Makarov, Lindros, Quinn, and Vachon will be honoured at the Hall of Fame gala in Toronto in November.