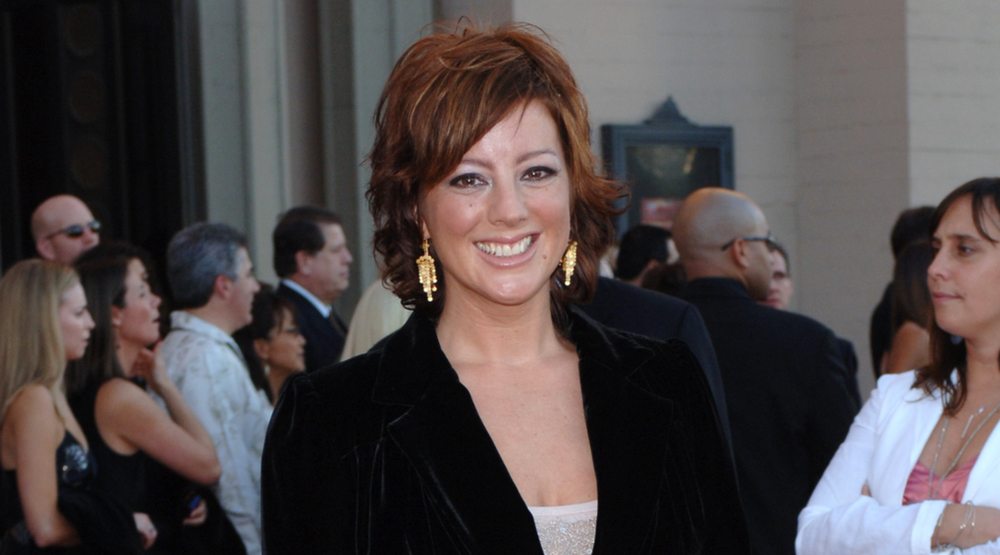 Vancouver-based, multi-platinum, singer Sarah McLachlan is the 2017 inductee into the Canadian Music Hall of Fame, the Canadian Academy of Recording Arts and Sciences (CARAS) has announced.

“Sarah McLachlan is one of this country’s most beloved artists,” said Allan Reid, President & CEO CARAS/The JUNO Awards and MusiCounts in a statement. “From the moment we first heard her sing, nearly 30 years ago, we were captivated by the beauty of her voice and words.”

For her part, the award-winning McLachlan said the induction was a “sweet” surprise.

“I’m so honoured to be inducted into the Canadian Music Hall of Fame,” she said. “I’m truly blessed to be in such incredible company with all of the amazing past honourees.”

Born and raised in Halifax, Nova Scotia, McLachlan made her musical debut at the age 17 with pop band October Game, before signing with Vancouver-based label Nettwerk Records.

She moved to Vancouver and began work on her first studio album Touch, which was released in 1989.

McLachlan’s second album Solace established her position as a rising star in Canada when it went gold. It was her third record, Fumbling Towards Ecstasy, which contained the single “Possession” that became McLachlan’s breakthrough release in the US.

“She is a unique artist who is respected the world over, and she continues to inspire a new generation of artists,” Reid said. “Sarah is a trailblazer for women in this industry, not only because of her music, but also because of her philanthropic endeavours and her belief in music education. We are honoured to welcome her into the Canadian Music Hall of Fame.”

McLachlan is also known for her philanthropic initiatives.

Over the course of its three-year North American run, the tour brought more than two million people together and raised over $7 million for women’s charities.

In 2003 she founded the Sarah McLachlan School of Music, which offers free music education, mentorship and support to underserved and at-risk children and youth.

JUNO Week 2017 will be hosted in Ottawa from March 27 through April 2, 2017. A live broadcast of The 46th Annual JUNO Awards will air on CTV and CTV GO on Sunday, April 2 from the Canadian Tire Centre in Ottawa.