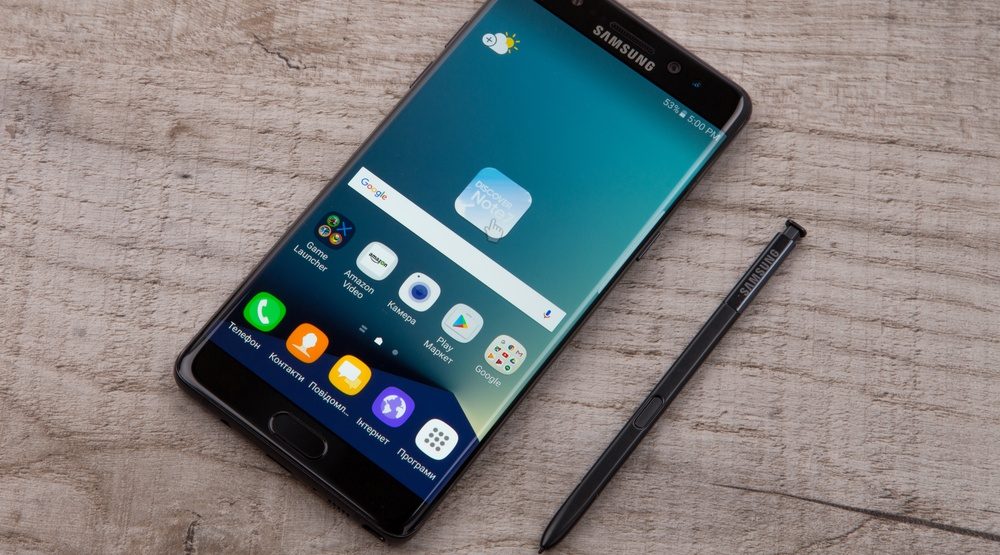 The Samsung Galaxy Note 7 is now banned on all Air Canada flights, effective immediately, according to a release issued Saturday morning.

Travellers will not be allowed to board Air Canada or Air Canada Express aircraft with a Galaxy Note 7, whether it is on them or in their checked luggage.

Samsung has halted production of the Galaxy Note 7 completely, after a number of consumers complained of their devices catching fire due to battery issues.

Under those regulations, it is forbidden to transport lithium ion batteries that are damaged or defective and that, under normal conditions, produce a flame.

In its release, Air Canada says it appreciates the ban on Samsung Galaxy Note 7s may be disruptive, but it is offering a goodwill gesture to customers.

Anyone who arrives at the airport with a Galaxy Note 7 will be allowed to travel “at another time without penalty to allow them to make alternative arrangements for their device.”

If you have a Samsung Galaxy Note 7, you can return your device and get credit towards an alternative at samsung.com/ca.