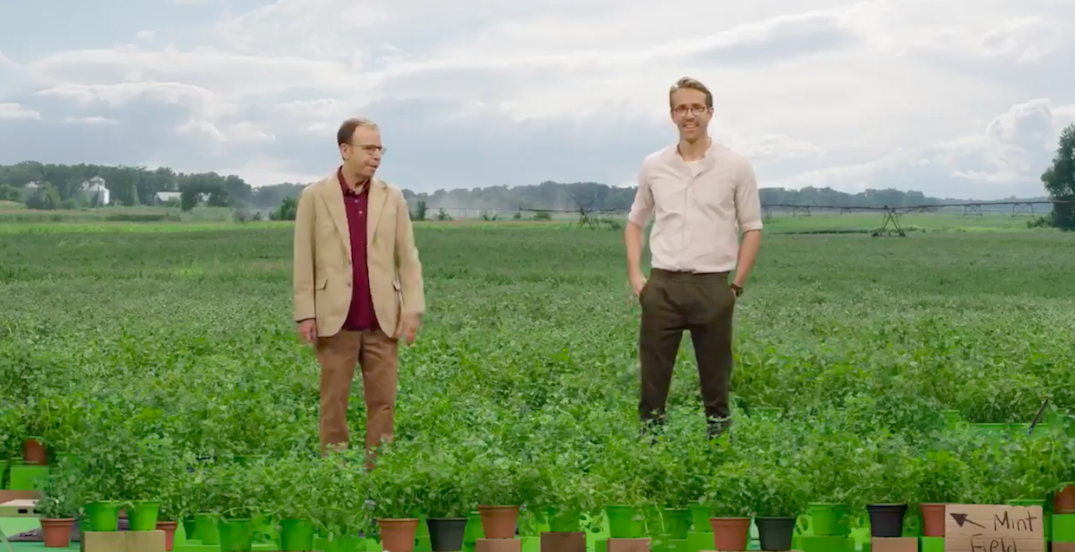 Ryan Reynolds revealed that he is “working” on bringing Mint Mobile to the Canadian market.

Recently, Reynolds posted a new commercial for Mint on Twitter with Rick Moranis, the Toronto-born actor known for roles like Ghostbusters and Honey I Shrunk the Kids.

The ad was done to promote the carrier’s recently launched unlimited service plan.

However, in response to the commercial, some people pointed out that it’s ironic for two Canadian actors to be promoting a plan that isn’t available in Canada.

In response, Reynolds said that he’s “working on it” and agrees with the sentiment.

Agree. And working on it!

He said on another occasion that he is “trying.”

It’s not known how far along Reynolds is in securing bring Mint Mobile to Canada. Maybe another ad with Moranis is on the horizon to make the announcement.