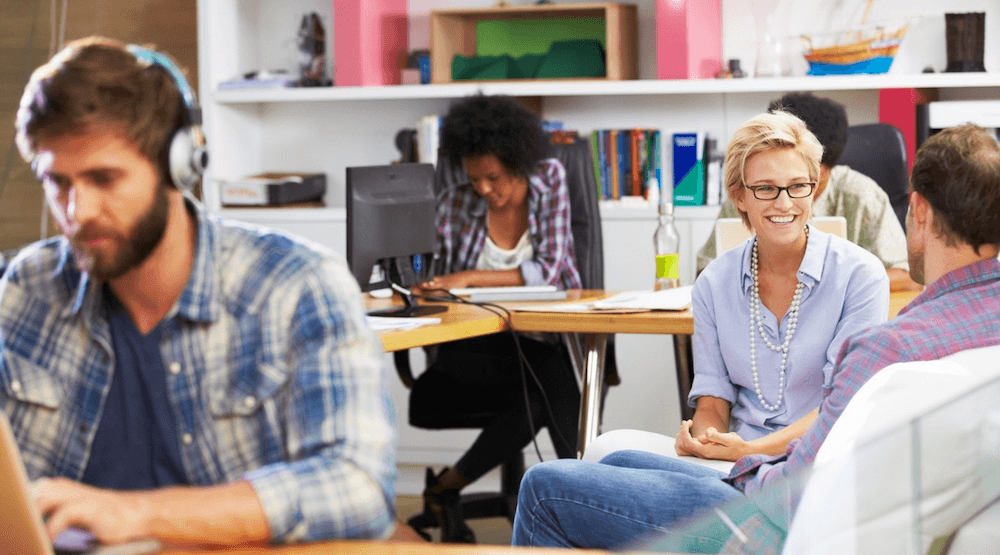 Founded in San Francisco in 2011, its global network of technology campuses are in Asia, Europe and Australia with services designed to help tech startups.

The company will set up shop in Calgary’s Encana Place tower located at 150 9 Avenue SW.

SVP of Marketing at RocketSpace gave Daily Hive Calgary a few details about their move.

Why is RocketSpace moving to Calgary?

RocketSpace is an ecosystem of people, ideas and capital that helps provide the necessary velocity to the world’s top innovators — both startups and corporates — to bring the future to market.  Our global expansion goals include having a physical location in technology hotbeds around the world to help strengthen our growing international network.

After spending some time with the team from Calgary Economic Development, it became increasingly clear that Calgary was that entrepreneurial hotbed we were looking for when growing the RocketSpace ecosystem to Canada. With campuses in the UK, China, and soon Australia, we’re excited to be able to bring the RocketSpace experience to Canadian innovators.

What made Calgary so appealing to the company?

When you think of Calgary, the oil and gas industry most often comes to mind first. It’s also has a massive concentration of large corporations. According to research from the University of Moncton, Alberta has three times more company headquarters than its share of the total Canadian population compared to Ontario.

However, Calgary is also home to the largest number of entrepreneurs and tech startups per capita in Canada. Part of RocketSpace’s secret sauce is that our ecosystem is built to help both startups and corporates.  Startups are great at innovating, but scaling is tough. Corporates are terrible at innovating, but have the resources and market access that make scaling easy. RocketSpace’s sweet spot has been bringing these two words together. We’ve worked with innovation teams from more than 170 large global corporations.

Calgary based startups have an influx of support, networking opportunities, and community from which to grow and thrive. With a budding startup scene, a supportive community, and an enthusiasm for tech, Calgary is a great place to launch and scale a startup.

In 2015, the city’s technology business sector grew by 40 percent, according to Innovate Calgary. Peter Garrett, president of Innovate Calgary, describes the growth, stating, “That’s not unusual for us, because of the last five years, business is up on a cumulative basis by 800 per cent.”

When will RocketSpace be in Calgary and where will the office be?

Our tech campus will be located at 150 9th Avenue, it’s an amazing location. The timeline to open isn’t finalized just yet. The campus will hold approximately 850 members and will accommodate startup teams from 1-80 people.

How many people will be working out of the Calgary office?

RocketSpace will be hiring 8-10 for it’s local Calgary team, which will all be new hires to the company.

RocketSpace says there are many advantages in making Calgary home.