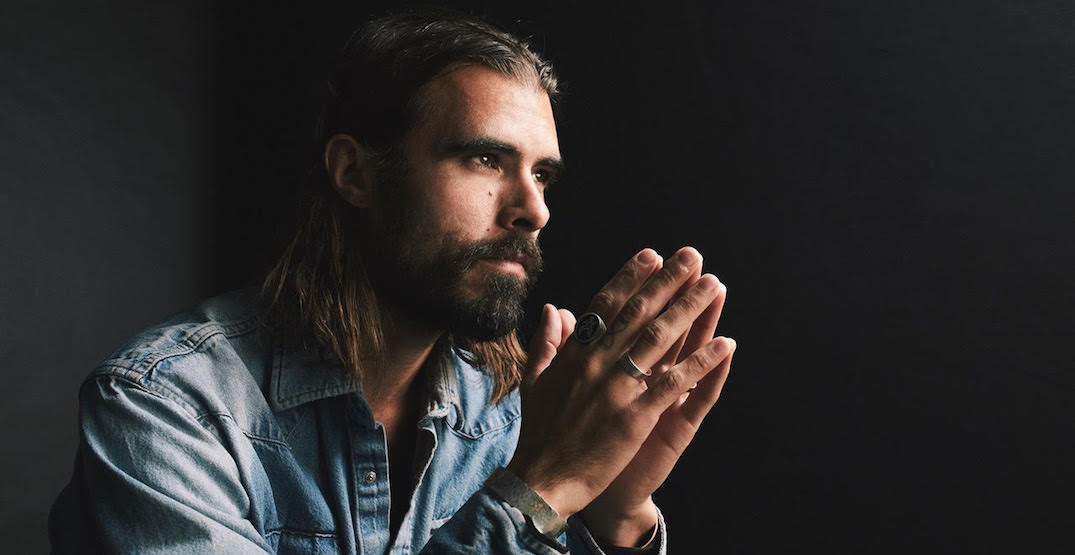 When Reuben Bullock, of the Canadian indie folk band Reuben and the Dark (RATD), set out to pursue a career in music, he certainly could never have imagined where it would ultimately take him.

From headlining their own North American tour, selling out venues, signing a record deal with Arts and Crafts Records to working with producers associated with the likes of Florence & the Machine, Madonna, and Nicki Minaj, you can say this group has officially broken out of the local hub to proudly represent Calgary on a national level.

“We haven’t lived in Calgary for a few years,” confessed Bullock in an interview with Daily Hive. “But it’s still home. It’s where all our friends and family are and it’s incredible to continue to be so warmly welcomed back.”

They clearly haven’t forgotten where their roots are, as the band loves to come back and jam for Calgary audiences, no matter the occasion. They recently performed a sold-out show at the Arts Commons back in October of 2018, and played the Calgary Folk Fest three out of the last six years.

“It’s where our band was created, we discovered our audience, and were ultimately given the courage to really pursue this thing – it was no longer just an idea I had in my head anymore,” said Bullock. “Calgary gave us the gift of realizing that we have something truly worth going after, and we could not be more grateful for that.”

Although they might not be your typical cowboy hat-wearing suspects, opening the 2019 Calgary Stampede musical festivities on the Coca-Cola Stage shows that Calgary is also proud to be considered the hometown of this talented group.

“The Stampede is great,” said Bullock. “We love the cultural community that it brings together and the fact that it draws people from all walks of life to connect, enjoy, and share in some unforgettable experiences and memories.”

Being outdoors and having access to a wider audience allows the band to interact with the crowd, witnessing first-hand how they vibe with the music and become a part of their performance.

This is what Bullock remembers as “the pivotal moment when they played Folk Fest for the first time, and every show they have done since.”

“It was an honour to be asked to open Stampede,” said Bullock. “We consider it an affirmation of Calgary saying ‘we appreciate you,’ along with the rest of the support we’ve received. It’s also an extremely large privilege to play on that particular stage among the profile of so many other iconic musicians over the years.”

Aside from kicking off the Stampede, RATD has some other creative projects and exciting news to share with their fans. Recently, they celebrated the one-year anniversary of their second album, “In the Arms of A Dream,” and have been working hard to release their third sometime soon.

Those familiar with the music of RATD knows that it’s the kind of music that can give chills, but also encourage listeners to sing along with its catchy lyrics and macabre melodies – making it perfect for TV scores and dramatic Hollywood trailers.

With a constant melody and lyrical loop playing in his head, Bullock has written scores for a handful of recent mainstream TV shows and movies. You can find tunes from RATD in films like “The Handmaid’s Tale” (Season 3 trailer), “Grey’s Anatomy” (Season 15 Finale), “The Highwaymen” (trailer), “The Virtues” (Season 1 trailer), and “The Glass Castle” (trailer).

Don’t miss Reuben and the Dark on the Coca-Cola Stage on July 4 at 8 pm and check out their latest single, You + I, here!