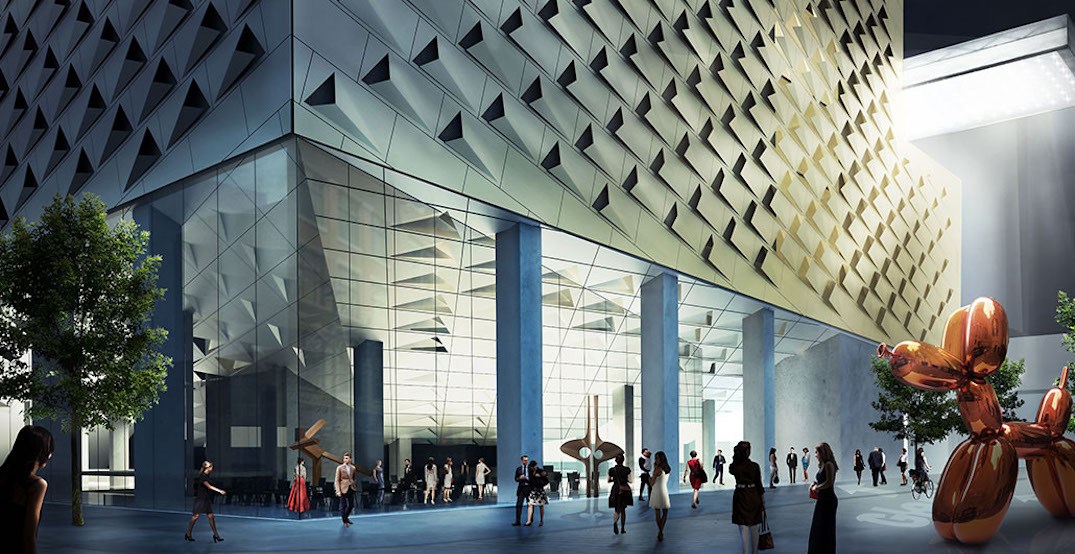 What would happen if the Glenbow Museum got a complete redesign?

That’s a question that architects at Dialog Design were looking to answer, as they’ve presented a total revamp of the Calgary museum.

While the artwork, sculptures, and exhibits within the museum are undoubtedly beautiful, the same can’t quite be said of the building’s exterior. 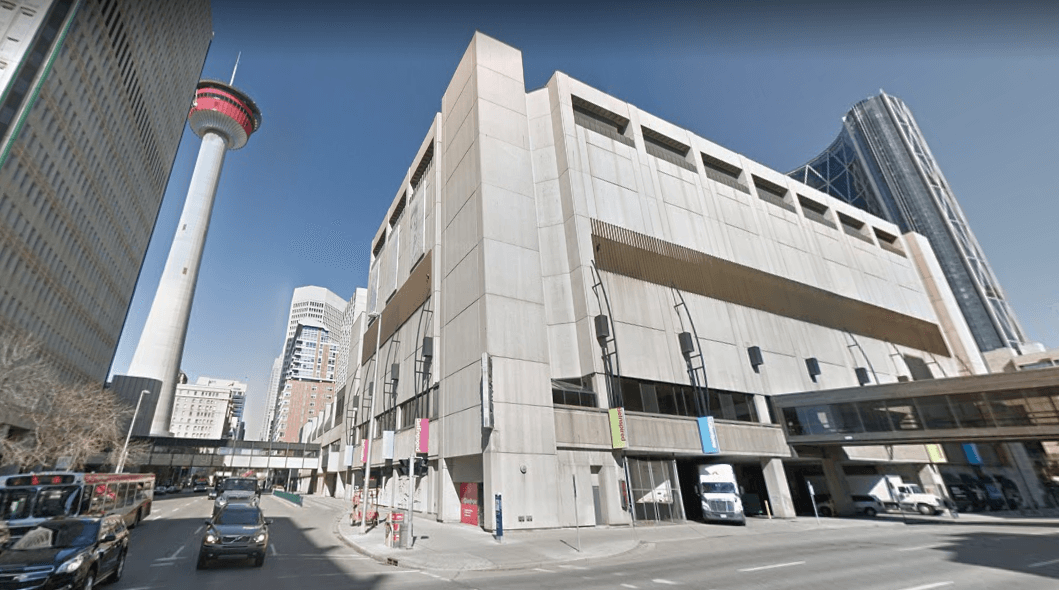 It’s definitely not a terrible building to look at… but those slabs of grey concrete don’t quite evoke the same spark of creativity that other museums’ designs might.

That’s where Dialog came in. The group decided to publish a few redesigns of the building, most notably including multiple windows and a more breathable bottom floor. 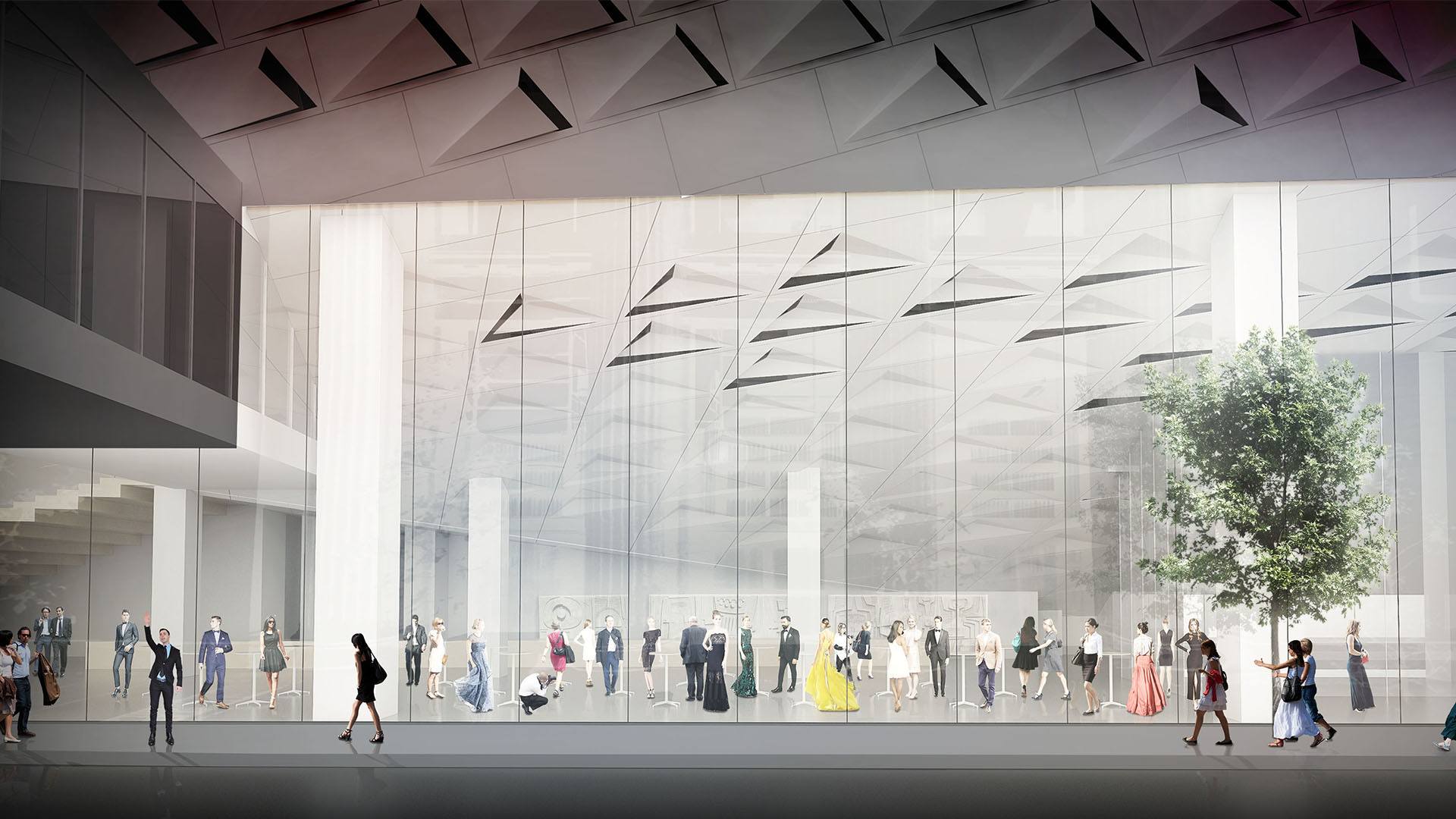 “For over 50 years the Glenbow Museum has been a repository of Western Canadian history,” Dialog Design’s website states.

“As the museum evolves to become more art-focused, the design of the space needs to follow. Our design reimagines the Glenbow as a world-class art experience, opening up the building to the cultural core of Calgary.” 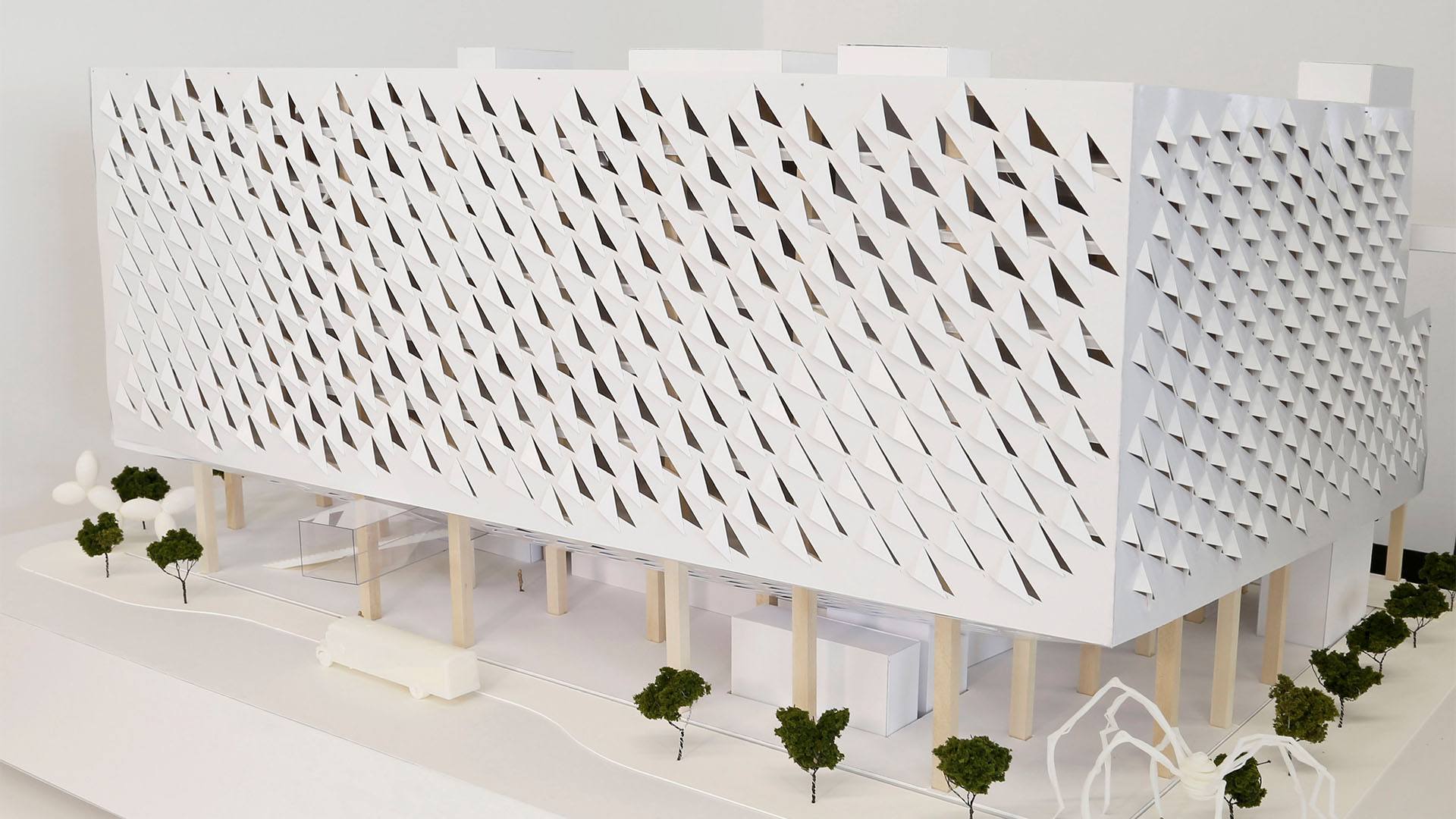 The design would include a double-height lobby for the ground floor that would “serve as a community living room.” 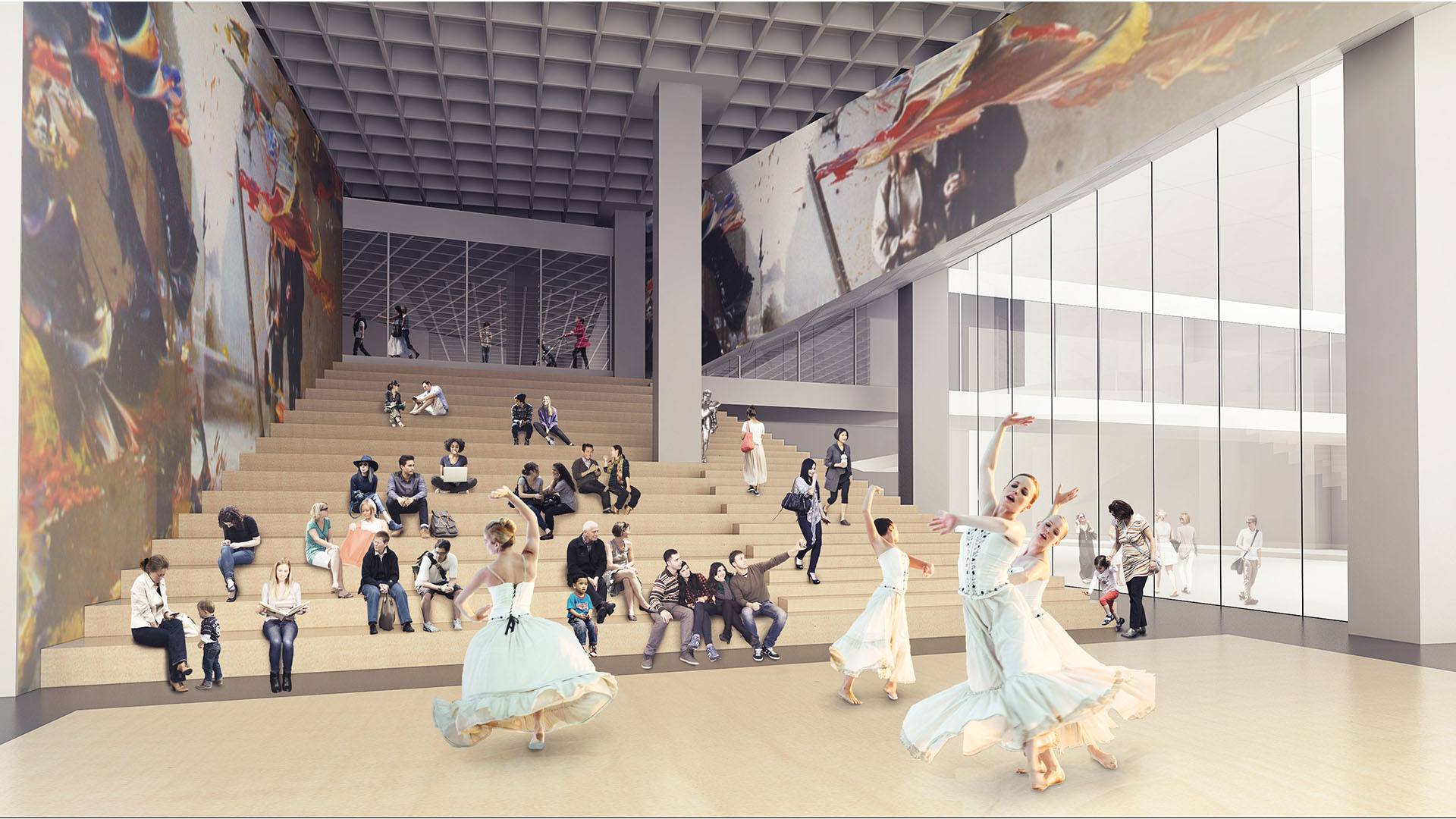 With fully glass walls, the Dialog Design renderings show the Glenbow Museum’s +15 bridge sliding “straight through Glenbow like a sword.”

The glass would also allow for a new theatre space to use the cityscape as its backdrop, and views into the new theatre for those on the outside.

While there are no concrete plans in the works to see a newly designed Glenbow as of yet, at least we have an idea of what it could look like in that event.