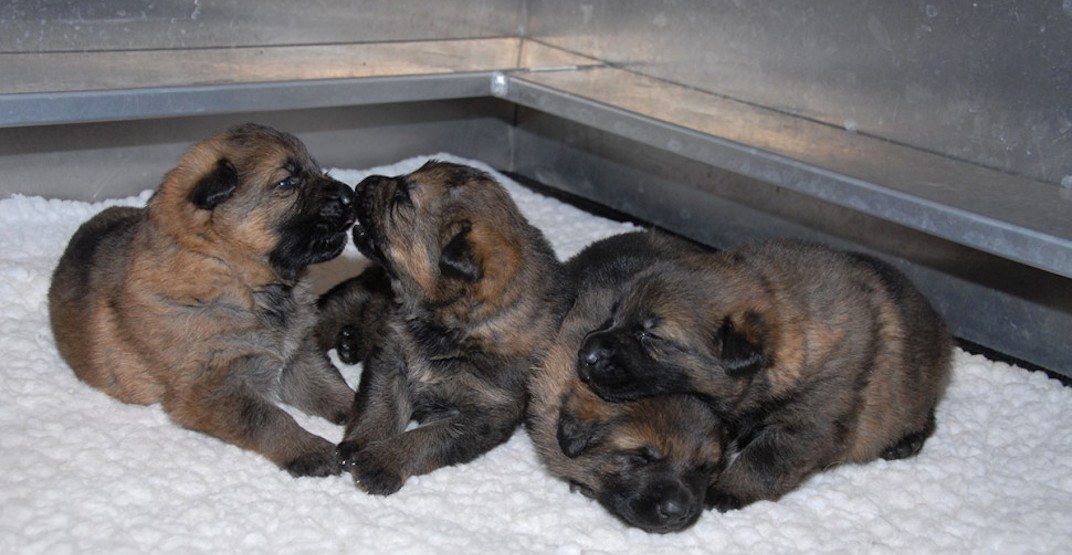 A new litter of RCMP police dogs has just been born, and they’re in serious need of names.

As the RCMP has done in past years, this month they’ve opened up a contest for kids to submit suggestions on what to call these 13 fur-balls, who will soon grow into fierce – though no less loveable – police dogs.

The dogs will be born at The RCMP Police Dog Training Centre (PDSTC) in Innisfail, Alberta throughout the year, and each one will receive a name chosen from this month’s submissions. 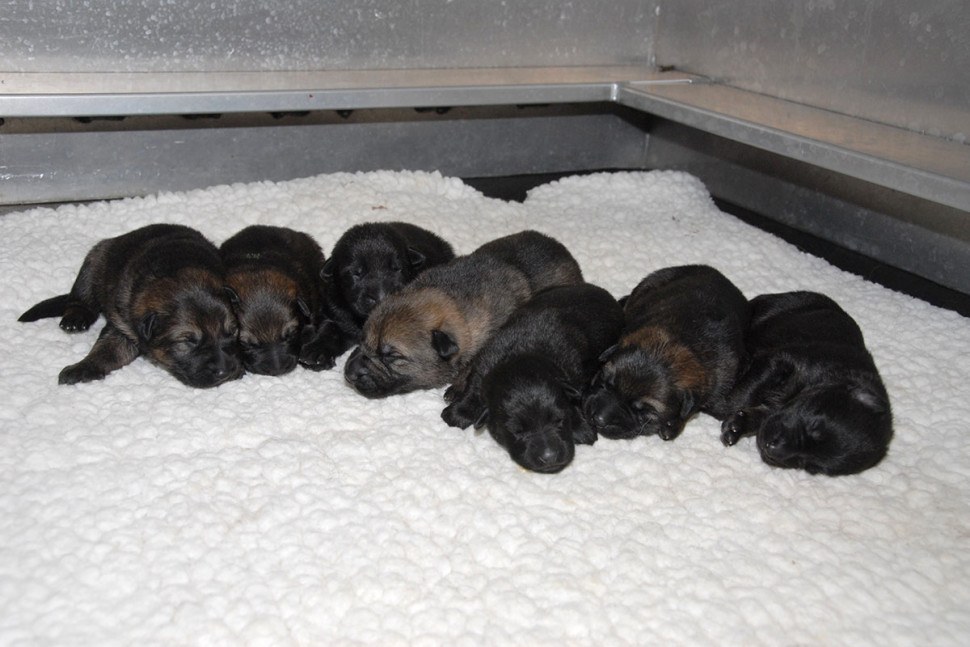 All successful names will have to begin with the letter L, be no more than two syllables or nine letters, and be submitted by Canadian kids by February 28.

The winning names will be announced on April 10, and the kids who sent in those names will receive a laminated portrait of the puppy they named, a plushie, and an official RCMP baseball hat. Only one winner will be chosen from each province or territory.

Sorry grown-ups, if you do think of a really good name… you’ll just have to buy your own pup this time around.