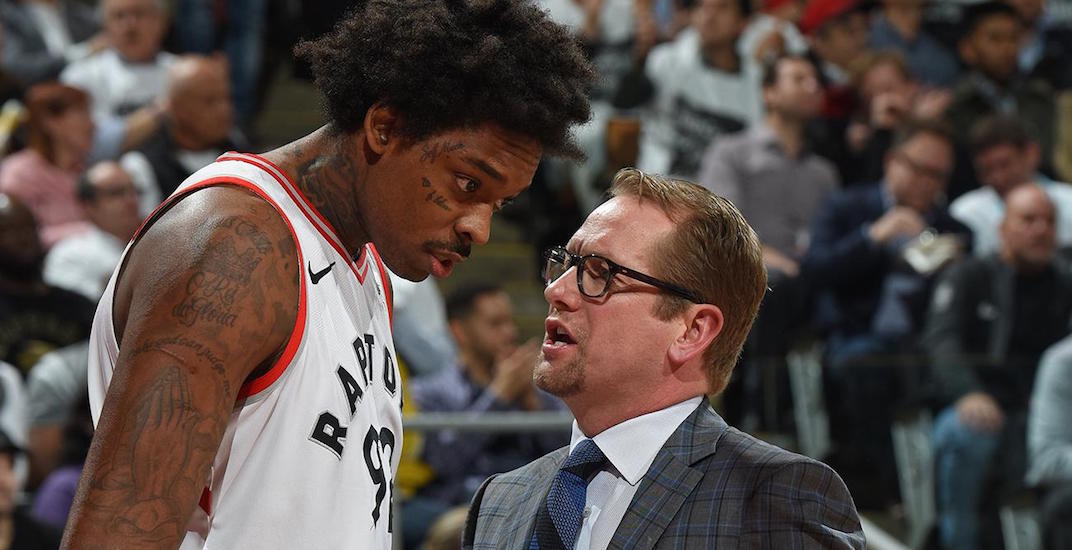 A day after their old coach found a new home, the Toronto Raptors have found his replacement.

Toronto has decided to promote Dwane Casey’s old assistant, and will hire Nick Nurse as the team’s ninth head coach in franchise history according to ESPN’s Adrian Wojnarowski.

In charge of the Raptors’ offence, Nurse played a pivotal role in successfully reinventing the way the team played last season.

Firing the likely Coach of the Year, who just won 59 games, for his assistant will be a tough sell, but Masai has never worried too much about optics. Nurse is his guy. He's a forward-thinking, creative offensive mind & comes with 30 years of coaching experience.

While he’s a known entity for president Masai Ujiri given his time in the organization, Nurse has never been a head coach at the NBA level so this will be viewed as a gamble by many. The Iowa native reportedly beat out San Antonio Spurs assistant Ettore Messina for the job.

Nurse has big shoes to fill, replacing the most successful coach in franchise history, who was coming off a 59-win season and a Coach of the Year award. There will be pressure to win right away, and we will soon find out if Nurse is up for the job.