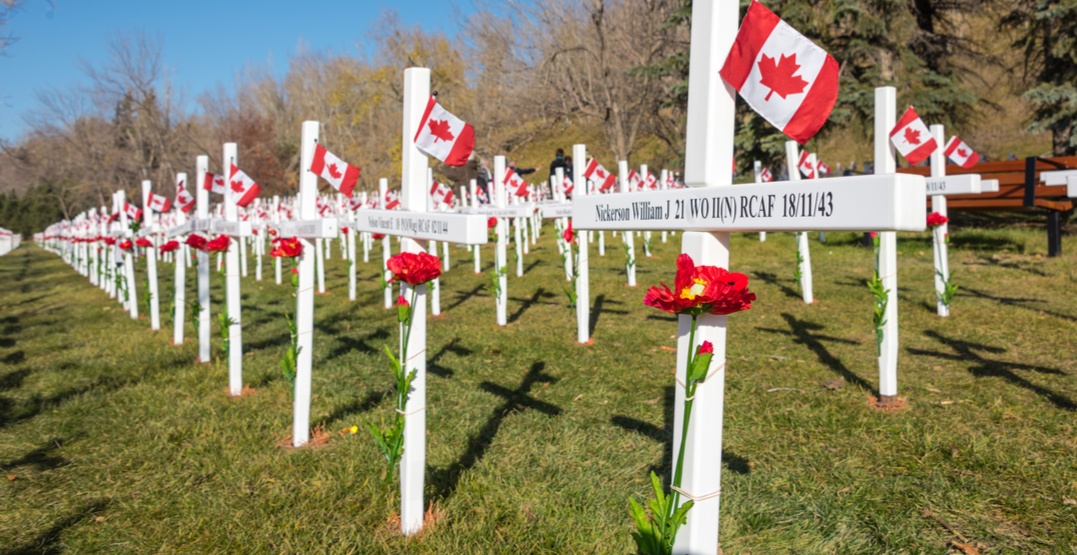 One of Canada’s bloodiest battles has received recognition from Alberta’s premier.

On November 8, the 100th anniversary of the Battle of Passchendaele, Alberta Premier Rachel Notley named November 10 as Passchendaele Day in Alberta to commemorate the Canadians wounded or killed in the battle.

The Battle of Passchendaele took place on a muddy field east of Ypres in 1917.

By October, Australian and New Zealand troops had been hit hard by German artillery positioned on Passchendaele Ridge, and the Canadian Corps, under Sir Arthur Currie, were moved in to push the line forward.

The Canadians managed to capture the ridge by mid-November, but at the cost of 15,654 Canadian lives, according to the Canadian War Museum.

“Passchendaele has often been called Canada’s second Vimy Ridge, because it solidified Canada’s right to be seen as an equal among nations, and drew wide recognition of our valour and determination,” Notley said in a statement.

She said that the Canadians took Passchendaele in just 14 days, earning nine Victoria Crosses in the process. Four Alberta regiments were part of the attack.

“Every one of those soldiers went into battle with lives, loves and hopes for a future. They were sons and brothers, neighbours and friends – people from our own communities. They were heroes,” Notley said.

“Today, as we remember Passchendaele, we thank all who serve.”