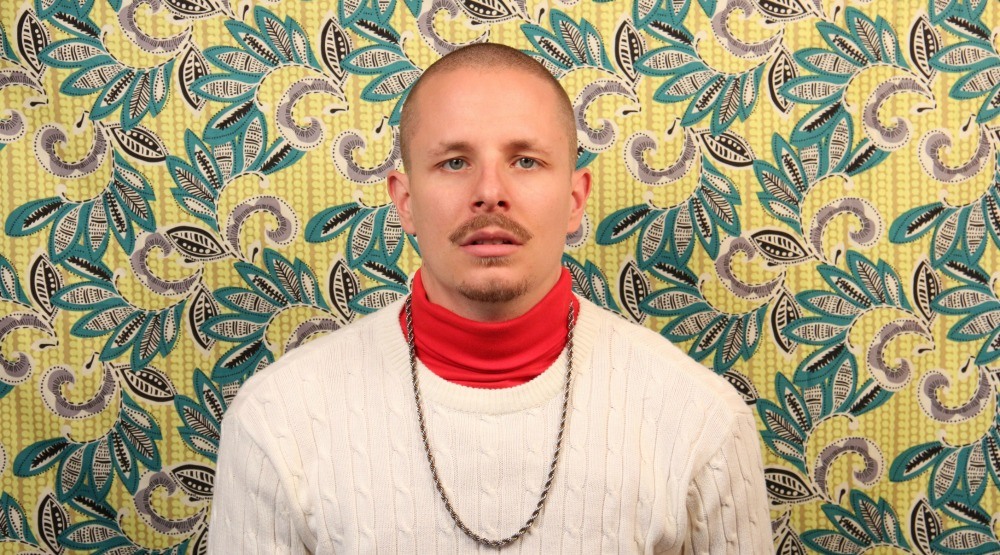 It’s the result of a lot of hard work – Prof spent more than 10 years working through the Minneapolis hip-hop scene. He self-released three albums, and worked on three mixtapes of exclusive material.

His music tells the dichotomous story of his life: from his father setting fire to their house, and having to sleep on a bean bag chair growing up, to his adult love affair with whiskey and women. His songs meld extraordinary reality and outlandish fantasy to create a lasting impression.

Although Prof’s musicality has given him a raucous following, it’s his live performances that really make him stand out.

For his Time Bomb Tour, Prof will be making his way around western North America with fellow rappers Finding Novyn, Metasota, and Willie Wonka.

The concert is 18+ and tickets are available for $18 through Live Nation.

Enter to win a Prof prize pack, including:

To enter to win a prize pack for Prof’s Time Bomb Tour on February 15, do at least one of the following:

3. Leave a comment below telling us your favourite Prof song (1 entry)

Contest entries will be accepted from the time and date of publishing until 11:59 pm on February 10, 2017. One winner will be chosen at random and contacted through the platform they used to enter.