Every February in Banff, Alberta, 1000 people come together to attend The Gathering. Unlike any other marketing conference, The Gathering was conceived to recognize and reward brands that build amazing cultures and connect with consumers in ways that don’t just get them to buy, but to buy in.

Much like the coveted brands the conference celebrates, The Gathering doesn’t belong to a single entity. It is the exclusive domain for those who wish to study, honor and celebrate the world’s best brands. This intimate series of talks, workshops, parties, and meals is for people who are aware that they don’t know it all. 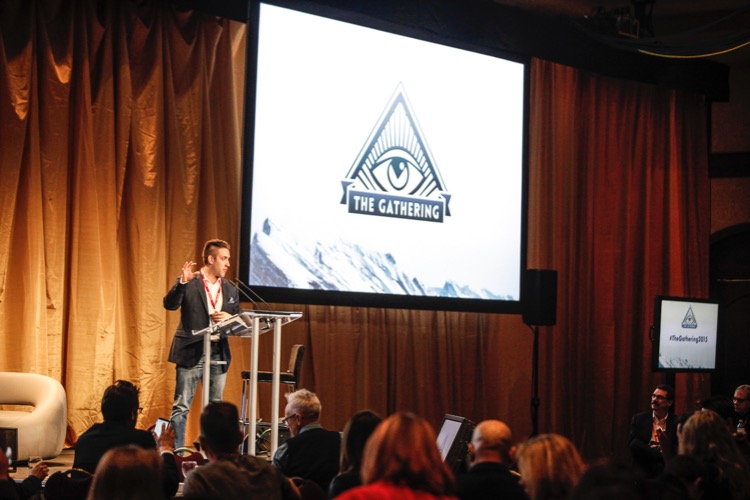 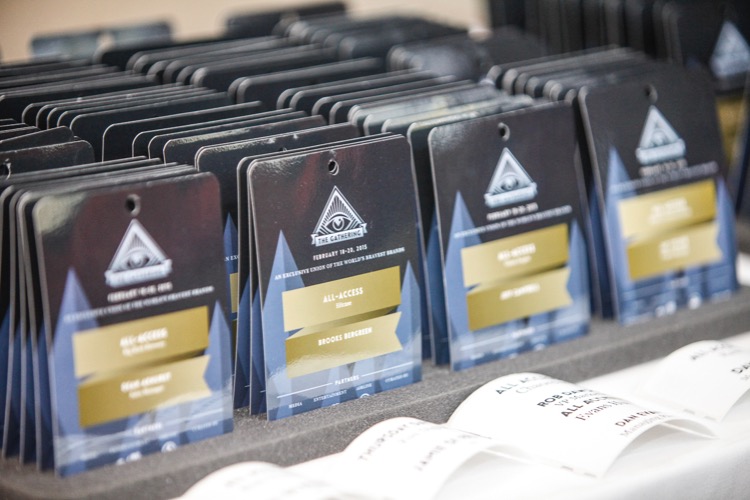 The Gathering Summit and Music Festival

Cost: The Summit is now sold out but limited Music tickets are available for $39 online