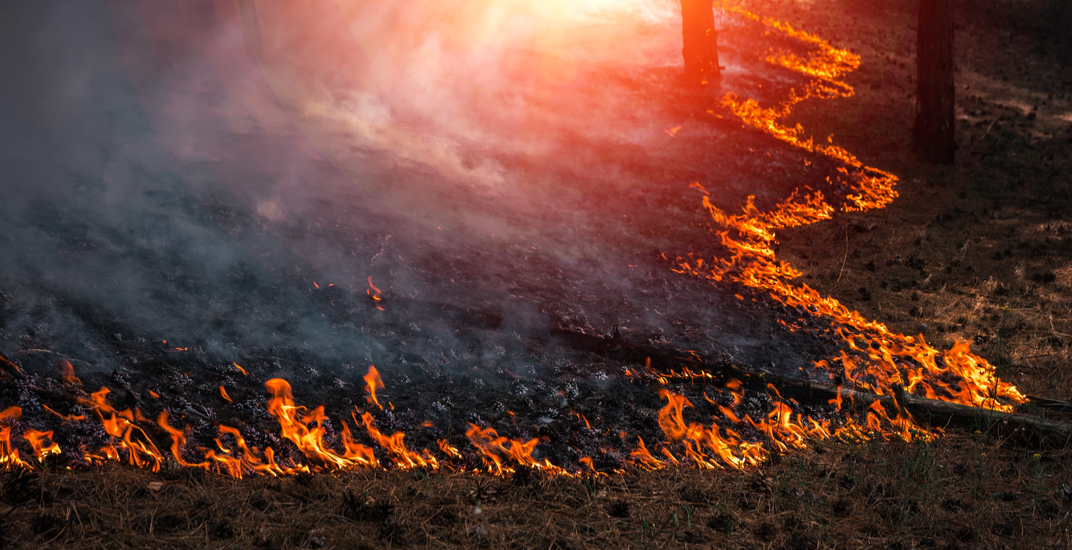 Alberta Premier Jason Kenney provided an update on the wildfire that is sweeping through the area of High Level.

A state of emergency was called for the town as well as the region of Mackenzie County on Monday with mandatory evacuation orders in place for residents.

Kenney stated in the Tuesday, May 21, update that evacuees should expect to be out of their homes for at least 72 hours while firefighters work to control the blaze.

He also noted that over 4,000 people had so far been evacuated, with no homes yet damaged or any injuries reported.

“I’m pleased to say it was a safe, orderly evacuation thanks to the cooperation of residents and first responders,” Kenney said during the update.

The High Level fire is currently rated a six on a scale of one to six, meaning that the fire is jumping from one tree crown to another.

At its closest, the fire has come within 5 km of the southwest of High Level, and electrical and cellular service has been lost in the town. 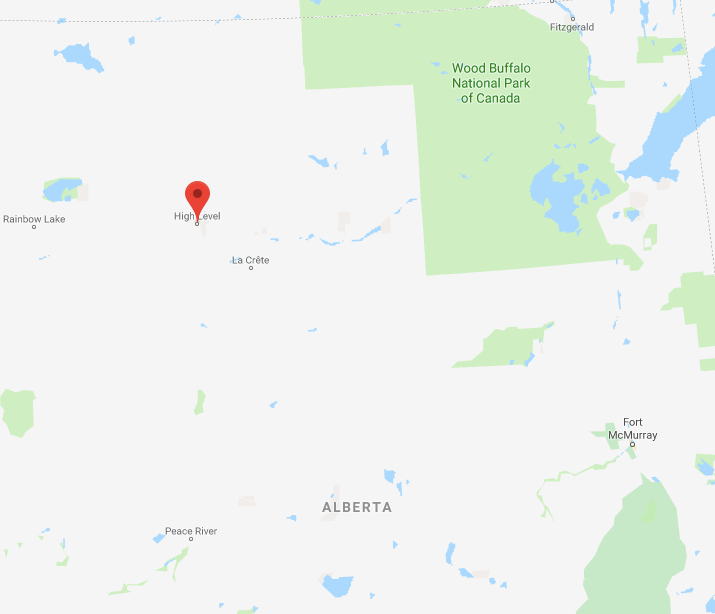 Kenney said that service is expected to be returned to the town by Tuesday evening.

Crews from around Alberta have been called in to assist local firefighters with the situation, and more help is on its way from neighbouring provinces.

“There are some 100 provincial employees and contractors involved directly in fighting the fire as well as those involved in trying to create a fire barrier along the highways and the perimeter of the town. There are water bombers, both helicopters and airplanes, that have been designated for this operation,” Kenney said in the update.

“Over the next 48 hours we’ll see crews from Ontario, Nova Scotia, and British Columbia join Alberta firefighters under mutual agreements that we have with those provincial governments.”

“We will certainly be proud to return the favour in the future.”

While dry conditions to come are making for a bleak forecast that could see fire dangers increase later this week, Kenney noted that Alberta’s response to the disaster has been commendable.

“Times like these reinforce the strength of Albertans. We work together when disaster strikes and we take care of our neighbours when they’re in need of support. We thank the men and women working hard to patrol, monitor, and control these fires.”

The update also noted that the number of fires currently seen in the 2019 wildfire season in Alberta is at or slightly above the five-year average and that most are believed to have been caused by human activity.

All Albertans and visitors to the province are asked to follow local fire bans and to refrain from disposing cigarettes from moving vehicles.

The full video can be viewed below: