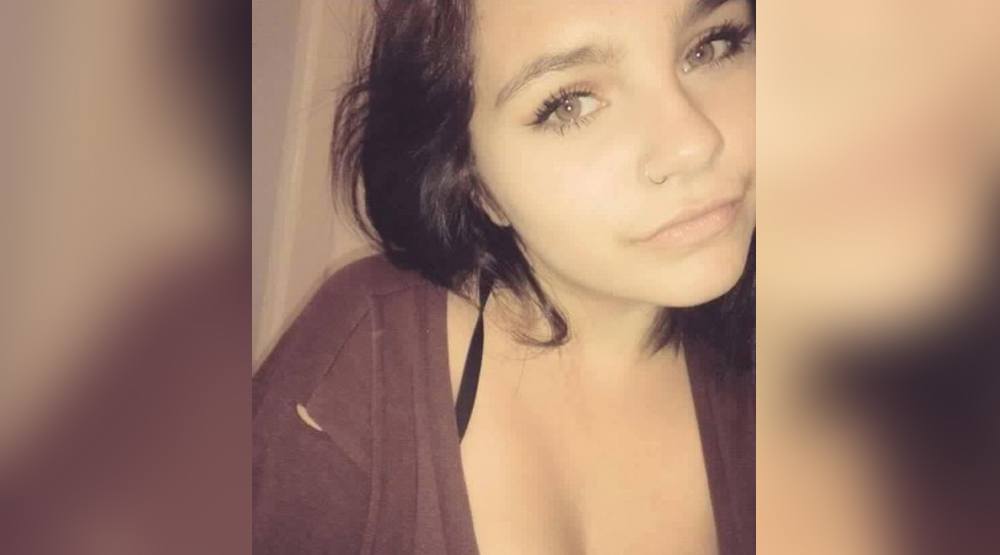 The Calgary Police Service has confirmed they were in contact with missing 13-year-old girl Katelyn Ormandy on Tuesday, October 4 via telephone.

Ormandy was last seen on Monday morning at approximately 7 am in the southeast community of New Brighton and a missing person’s alert was sent out by CPS Tuesday.

Although Police talked to Ormandy over the phone, they have not been able to locate her as of yet. CPS says a number of investigators and resources are currently working on the case, and Ormandy is still considered missing.

Ormandy is described as 5’4″ tall, 120 pounds, and has auburn hair. She was last seen wearing a black hoodie, red shorts, and carrying a brown bag.