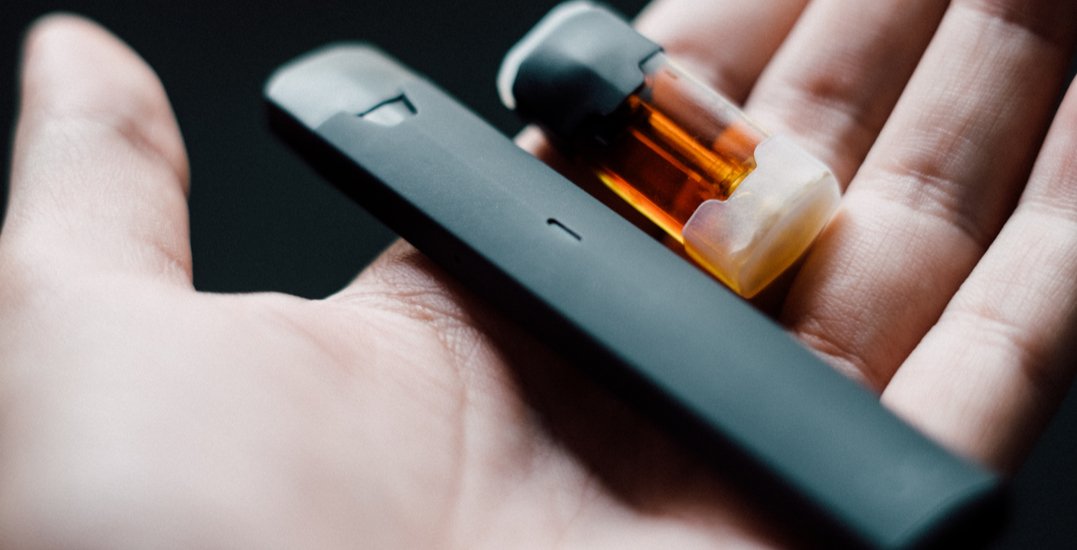 Police in Alberta are responding to what they described as a “growing problem” in the province when it comes to the health of Alberta’s youth.

A release from the Edmonton Police Service announced that it would be launching an operation alongside U of A’s Faculty of Nursing to curb the use of vapes and flavoured nicotine in schools.

According to the release, Albertans as young as elementary-school-aged have been caught vaping.

The rate of vaping for Canadian teens as a whole has evidently jumped by 74% in one year, as revealed in a study published by the British Medical Journal.

“It’s very disruptive to the school environment, I’ve seen numerous students get caught and suspended for vaping in school, and this year I’ve seized close to 50 vaping devices with vape juice totalling over $1,500.”

Nancy Barnes, a Registered Nurse and Faculty Lecturer at U of A, noted in the release that the nicotine contained in vapes can have harmful effects on teenagers.

“The main reason teens start to vape is because of the flavoured nicotine, which not only tastes good, but gives them a head rush that feels good,” she said.

“But the effects of nicotine and vaping are toxic to a developing brain and body, so we have to take action before the nicotine addiction kicks in.”

Starting this summer, EPS officers will be attending vape shops to ensure that the owners are complying with regulations — which include refraining from advertising vaping products or selling to minors.

This fall, U of A Nursing students will be visiting Edmonton schools to teach kids and teenagers about the dangers associated with vaping.

“Health promotion, and illness and injury prevention, are the foundation of professional nursing practice,” said Barnes.

“As future health care providers, this is a great opportunity for our nursing students to use their expertise and work collaboratively with police on a common problem facing Edmonton’s youth.”