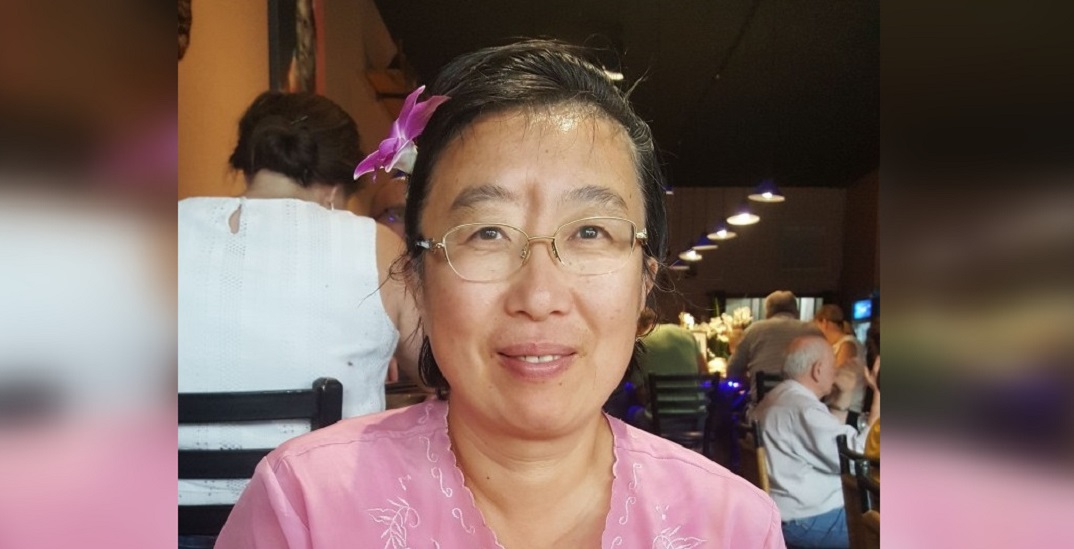 Yingzi Li, 52, has gone missing and the Calgary Police Service is asking for the public’s assistance in locating her.

The Calgary woman was last seen at around 11 pm on Wednesday, June 10 at her home in the community of Arbour Lake, according to a release from the Calgary Police Service.

It is believed that she left her home sometime between the hours of 11 pm on June 10 and 8 am on June 11.

Police are concerned for her welfare as she suffers from a medical condition.

According to the release, “Li is described as 5’2″ tall, with black, shoulder-length hair, brown eyes, and a medium to slim build.”

Anyone who may have seen Li or knows of her whereabouts is asked to contact the Calgary Police Service’s non-emergency number at 403-266-1234.