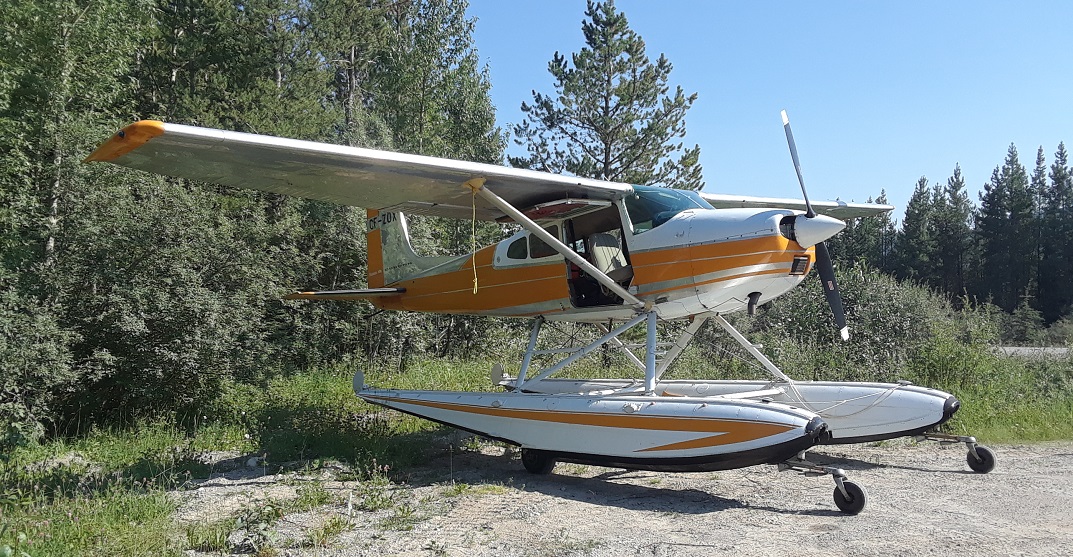 The pilot of a small plane found themselves having to think quickly this past weekend when the aircraft they were flying suffered a mechanical issue.

A release from Hinton RCMP states that the pilot had been flying from Edmonton to BC when the issue forced them to make an emergency landing just short of Jasper National Park.

The plane landed on a stretch of Robb Road around 11 km south of Hinton, Alberta, according to the release, clipping its fifth wheel on its way down.

No one was injured in the landing, though police were called to the scene as the plane was blocking traffic on the road.

According to the release, a passerby at the scene assisted the plane by towing it off the road to allow for cars to continue to flow.

The Transportation Safety Board was notified of the situation for any follow-up investigations, the release states.