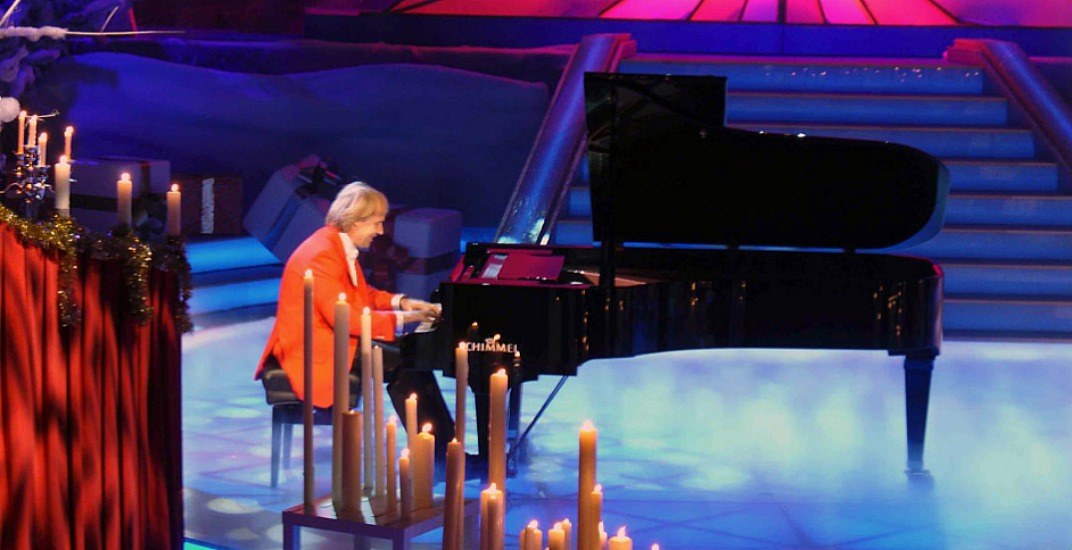 Calgarians, get ready for the most spectacular live piano recital you’ve ever experienced.

From his interpretations of ‘Ballade Pour Adeline’ to the beautiful Chinese piece ‘Butterfly Lovers’, Richard Clayderman has been an inspirational musician for more than 30 years. A true piano phenomenon, he has created the ‘new romantic’ style of piano playing by combining classical and pop music in a really unique way.

The musician has sold millions of records and travelled across continents to share his love for music with people who have drastically different backgrounds, musical knowledge, and nationalities.

Clayderman was born in Paris and began practicing the piano at the tender age of five. The ‘Prince of Romance’, as he was dubbed by Nancy Reagan, created a distinctive piano style that has earned him superstar status all over the world. A German journalist, referred to him saying: “he has arguably done more to popularise the piano around the world than anyone since Beethoven.”

And with that comparison, you know he’s the real deal.

By skillfully collaborating and connecting with his audience on an emotional level, Clayderman often creates an incredibly romantic ambiance in the concert hall where he chooses to perform. “I love performing live on stage because I have direct contact with my audience. In concert, with my 10 musicians or a symphony orchestra, I like to mix different tempos, rhythms and styles to evoke all kinds of emotion,” Clayderman says.

He has recorded more than 1,300 melodies and he has devoted much of his time performing concerts, going as far as playing 200 shows in 250 days. This tireless devotion to music has made him an inspirational figure for many young musicians. As of 2006, his record sales recorded at approximately 150 million, and he also has 267 gold, plus 70 platinum albums under his belt. His music is also popular in Asia and he has been noted ‘the most successful pianist in the world’ by the Guinness Book of World Records.

A true music legend, Clayderman’s dazzling performance and his special use of the keyboard and orchestra have gained him unprecedented popularity in the music industry. And you can experience it all at his Calgary recital.

Tickets to the the revolutionary pianist’s show are on sale now, and they’re selling out fast. And you can snap up yours online via Ticketmaster. You really don’t want to miss this.