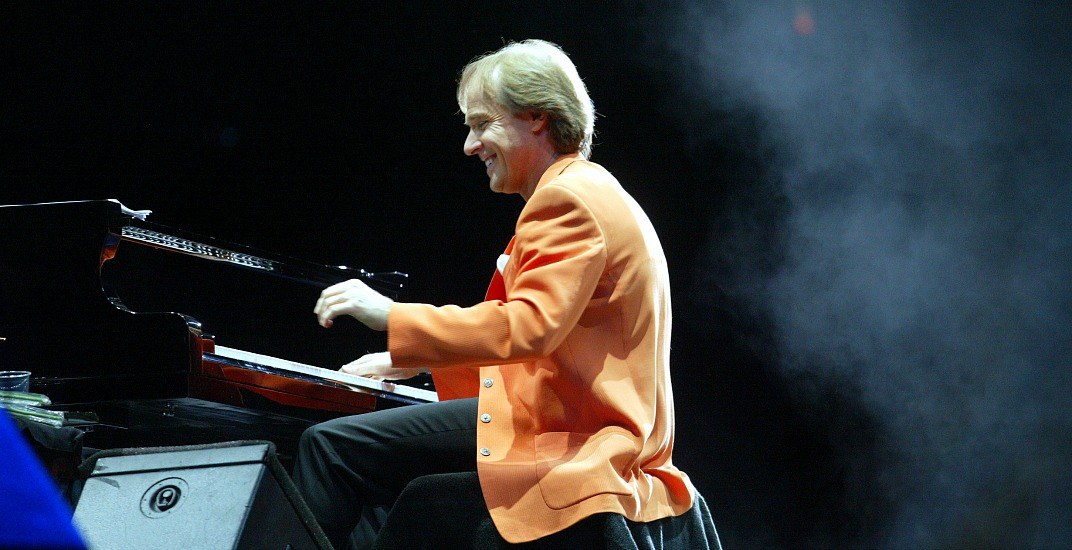 World-renowned French pianist Richard Clayderman is slated to play in Calgary this fall.

The inspirational musician has announced that he’ll be performing at the Southern Alberta Jubilee Auditorium on Wednesday, October 4, as part of his North American tour.

And you don’t want to miss this mesmerizing show, which will be his first ever in Calgary.

The piano phenomenon has been sending crowds crazy for the past 30 years. Chances are you already know the romantic style of piano he has created by combining classical and pop music in a hugely successful manner.

‘Marriage D’Amour’ musician Clayderman is known for connecting with his audiences on an emotional level during his world tours due to his special use of the keyboard and orchestra.

The ‘Jardin Secret’ pianist is also known for creating an ultimately romantic ambiance. So his Calgary piano recital might just be the perfect place to take your special someone.

Tickets to the revolutionary pianist’s show are on sale now, and they’re selling out fast. You can snap up yours online via Ticketmaster.

Don’t forget to purchase your tickets soon to avoid missing out on Clayderman’s incredible live performance.