16,000 students skipped class on Tuesday for a different kind of educational experience. WE Day Alberta, an initiative from Free The Children, celebrates a generation of young leaders who made a difference in both their local and global communities from across the province at the Scotiabank Saddledome in Calgary.

An incredible fact about WE Day is that individuals are not able to purchase tickets to the event, instead each ticket is earned by taking one local and one global action through WE Schools, a year-long educational program that engages and empowers young people to become active citizens and compassionate leaders.

WE Day started up at 9:30 a.m. with an explosion of lights and noise as the crowd eagerly awaited the upcoming inspirational speakers and performers.

Elliot Miville-Deschênes, actor, singer and activist, kicked off the show at centre stage with an enlightening introduction about a boy around his age who was a slave. Then Craig Kielburger, the co-founder of WE Day and an international activist, spoke of the incredible contributions that have been accomplished over the years.

As the show progressed more and more incredible people were revealed, inspiring attendees with words of encouragement.

Photos from WE Day: 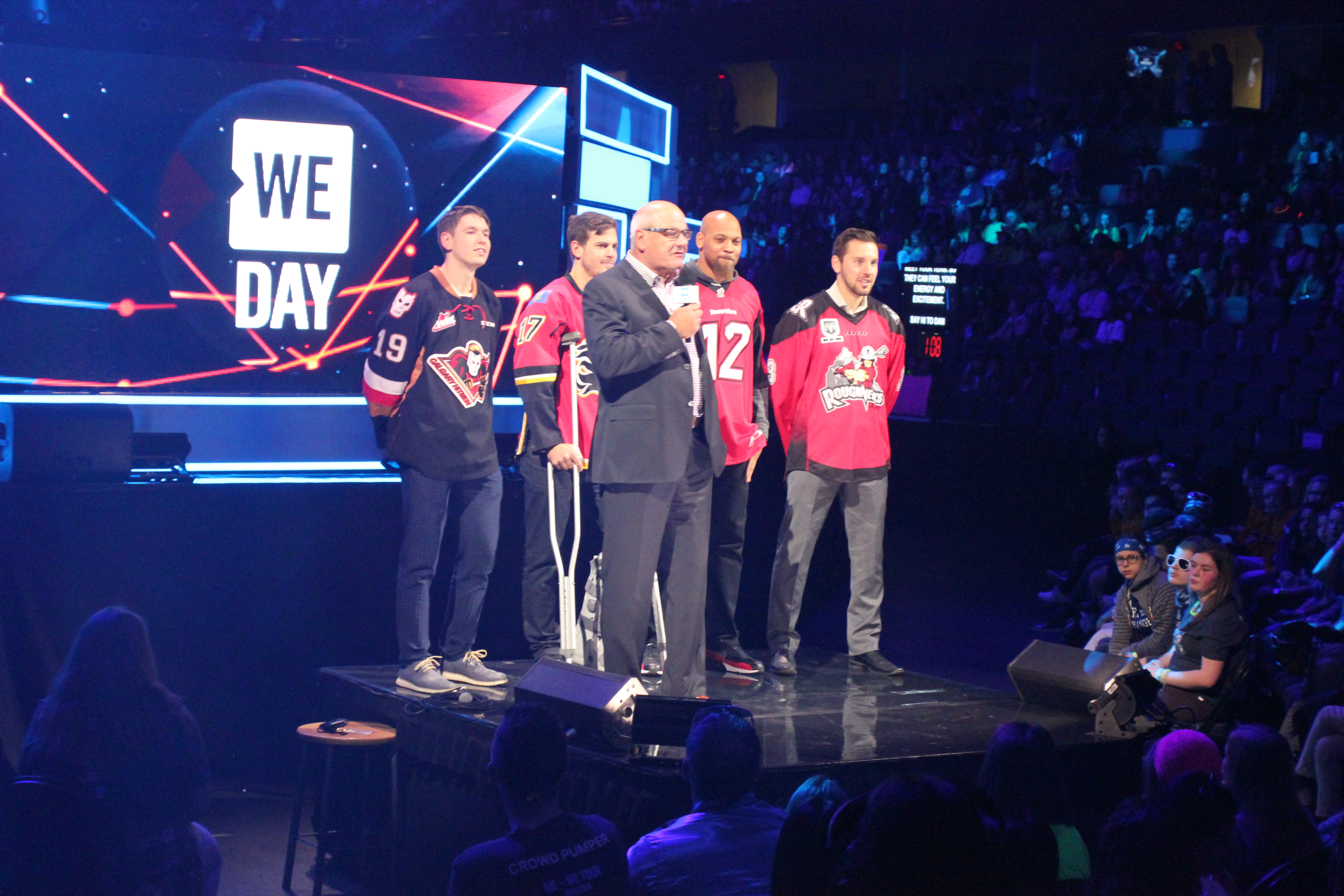 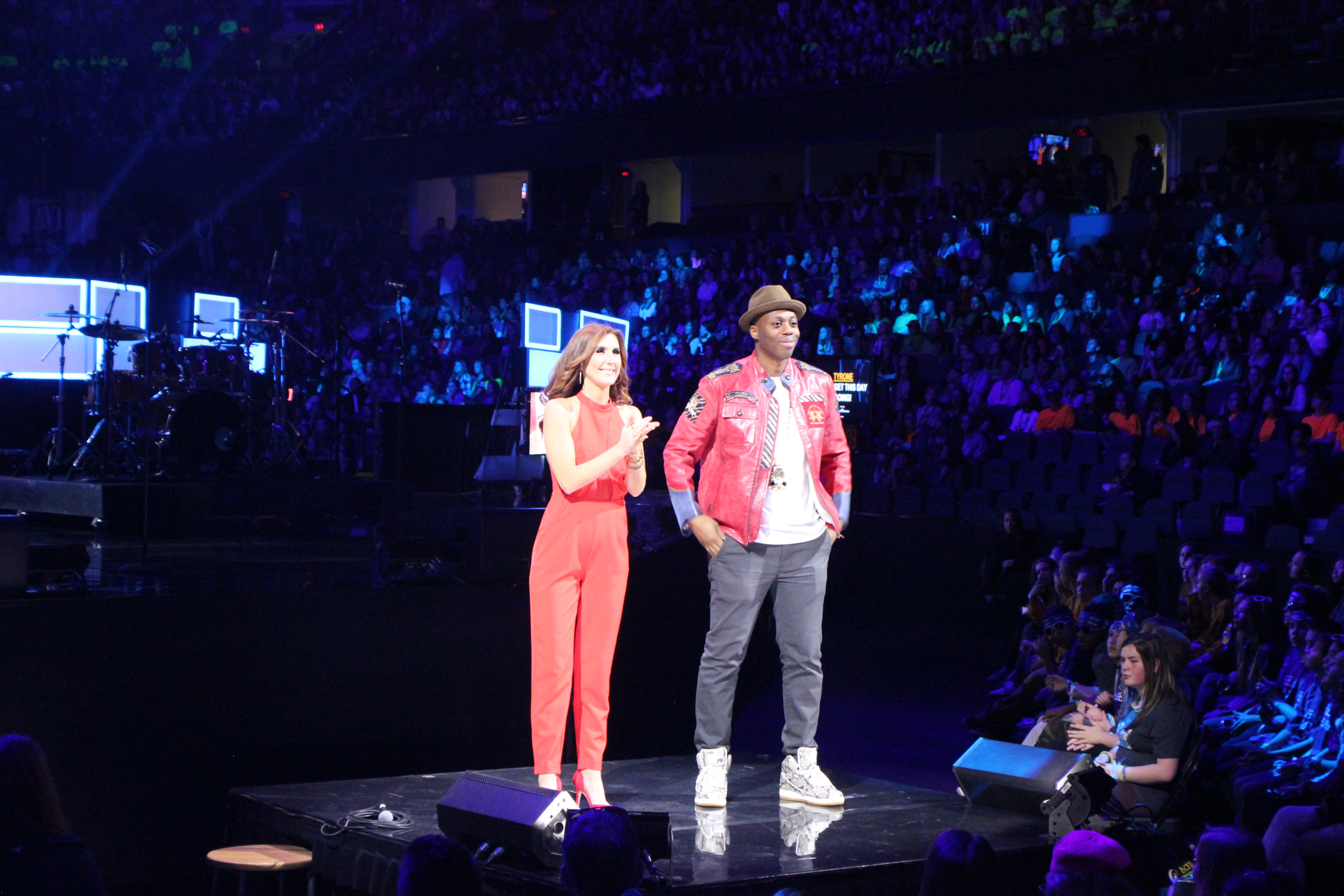 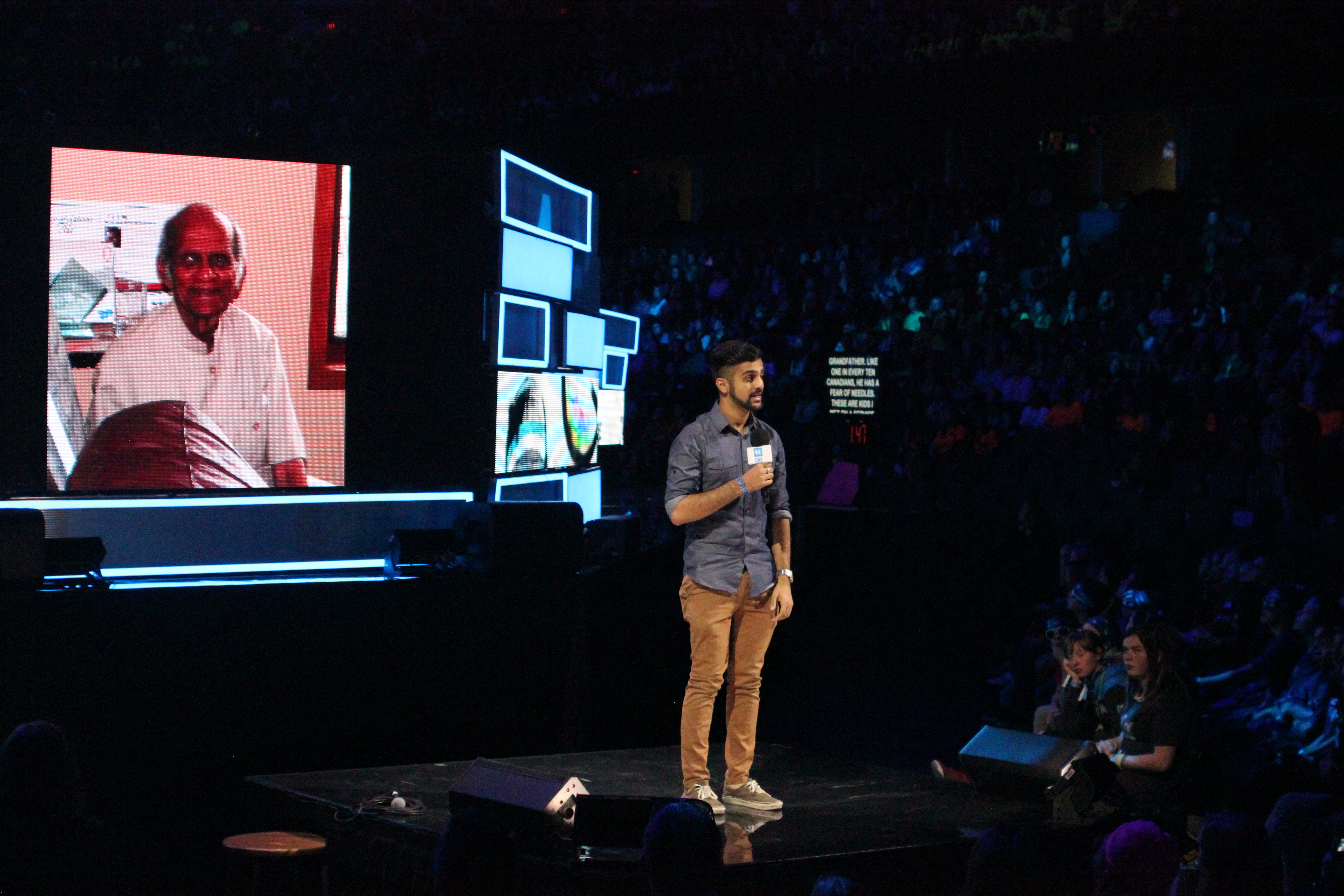 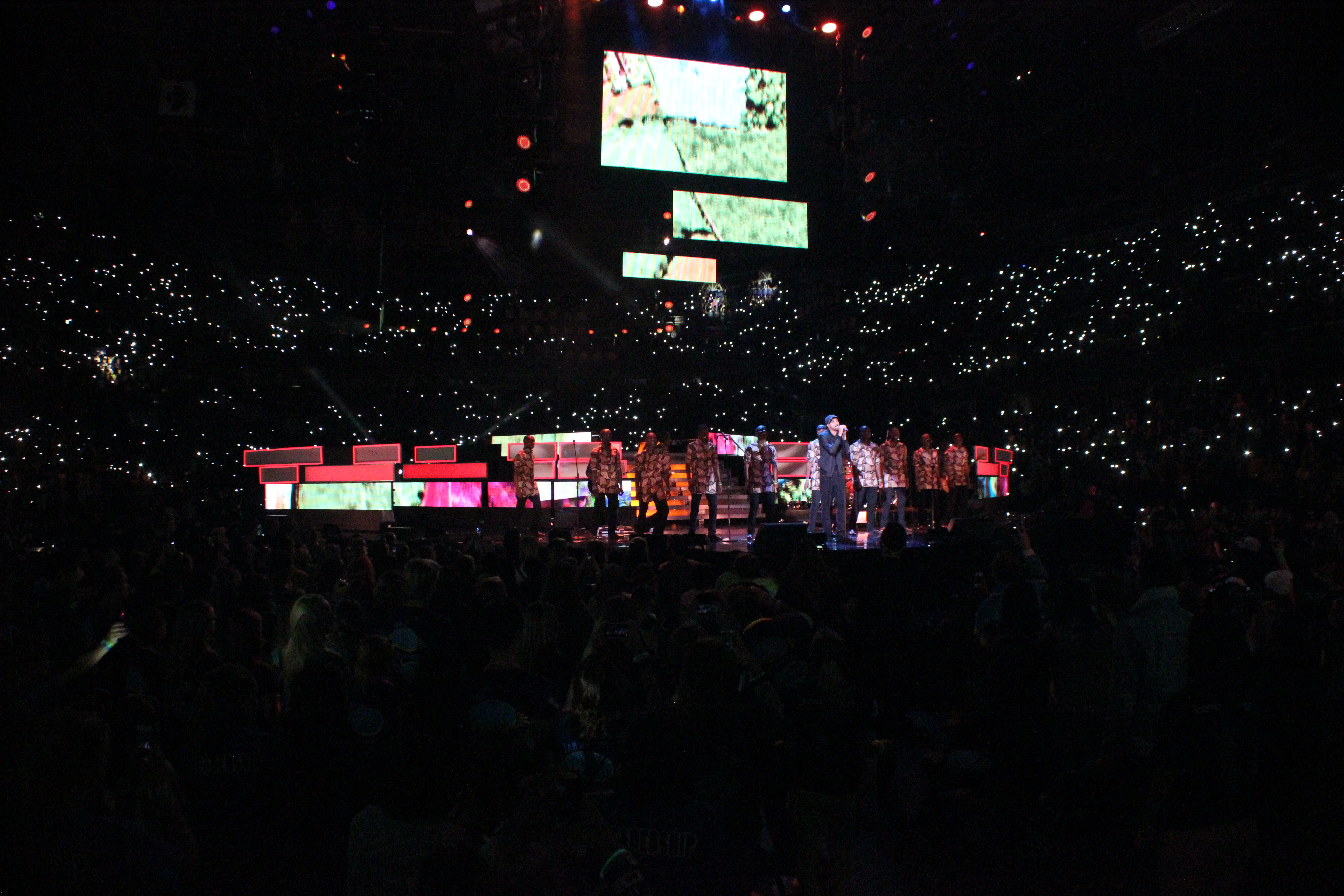 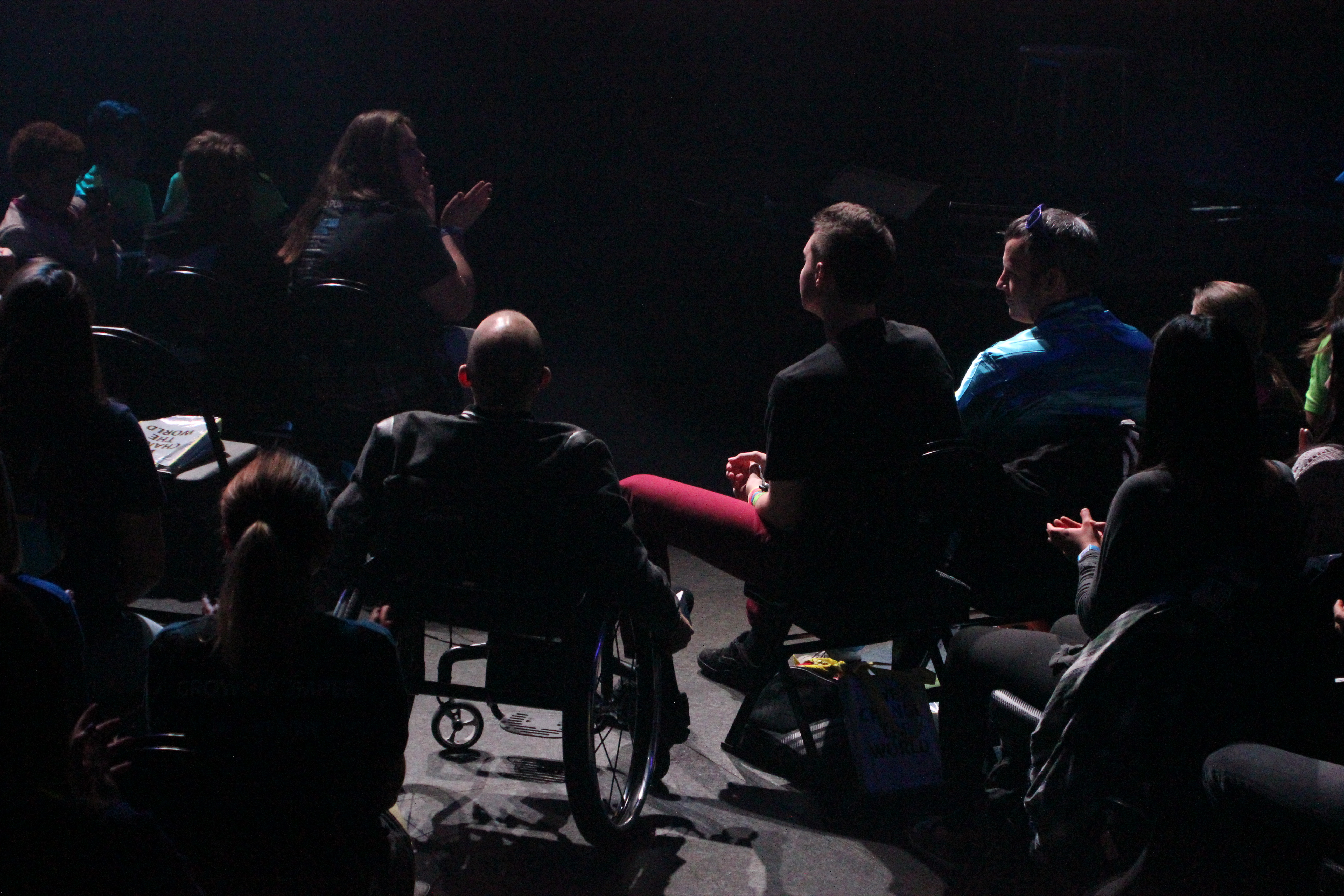 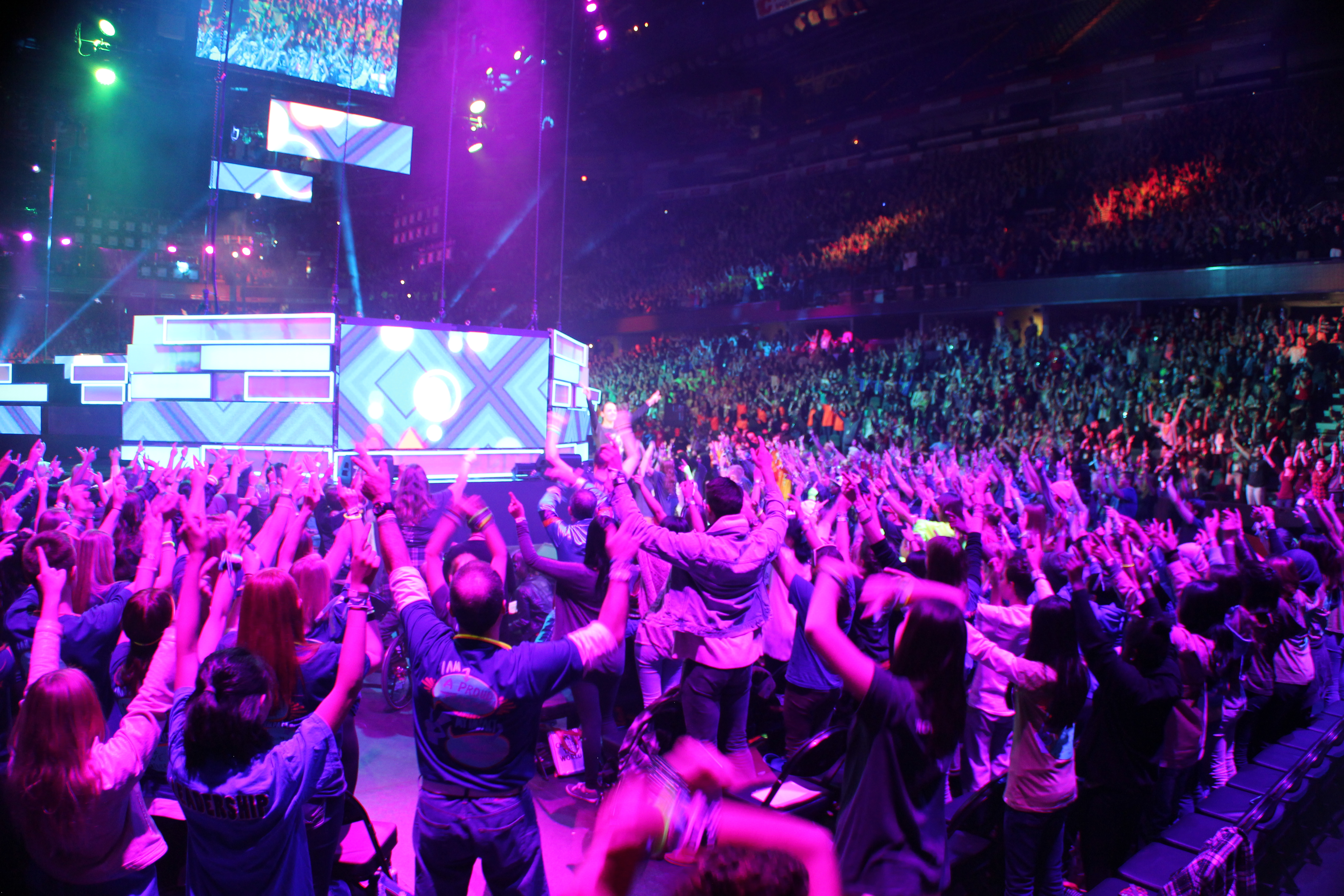 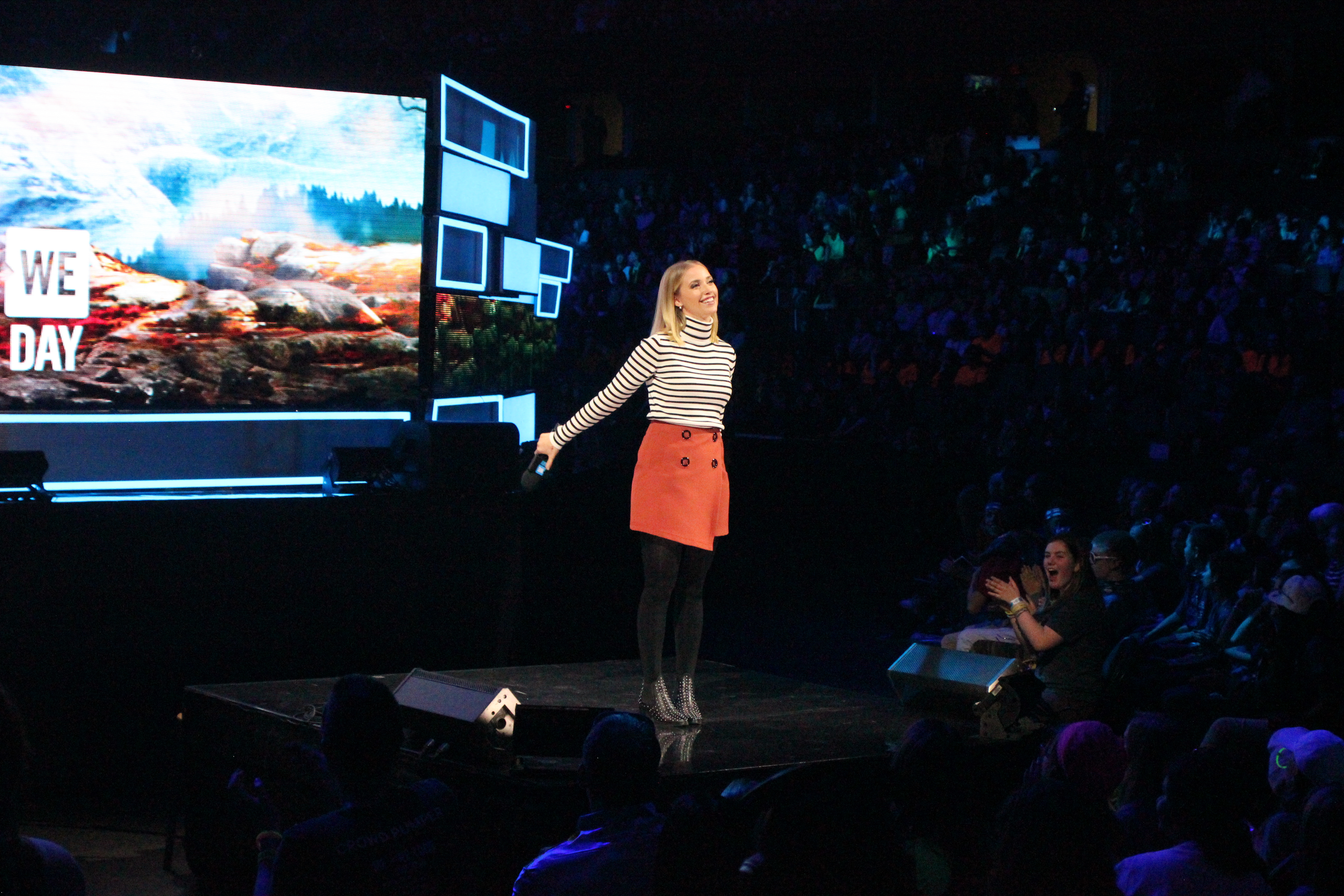 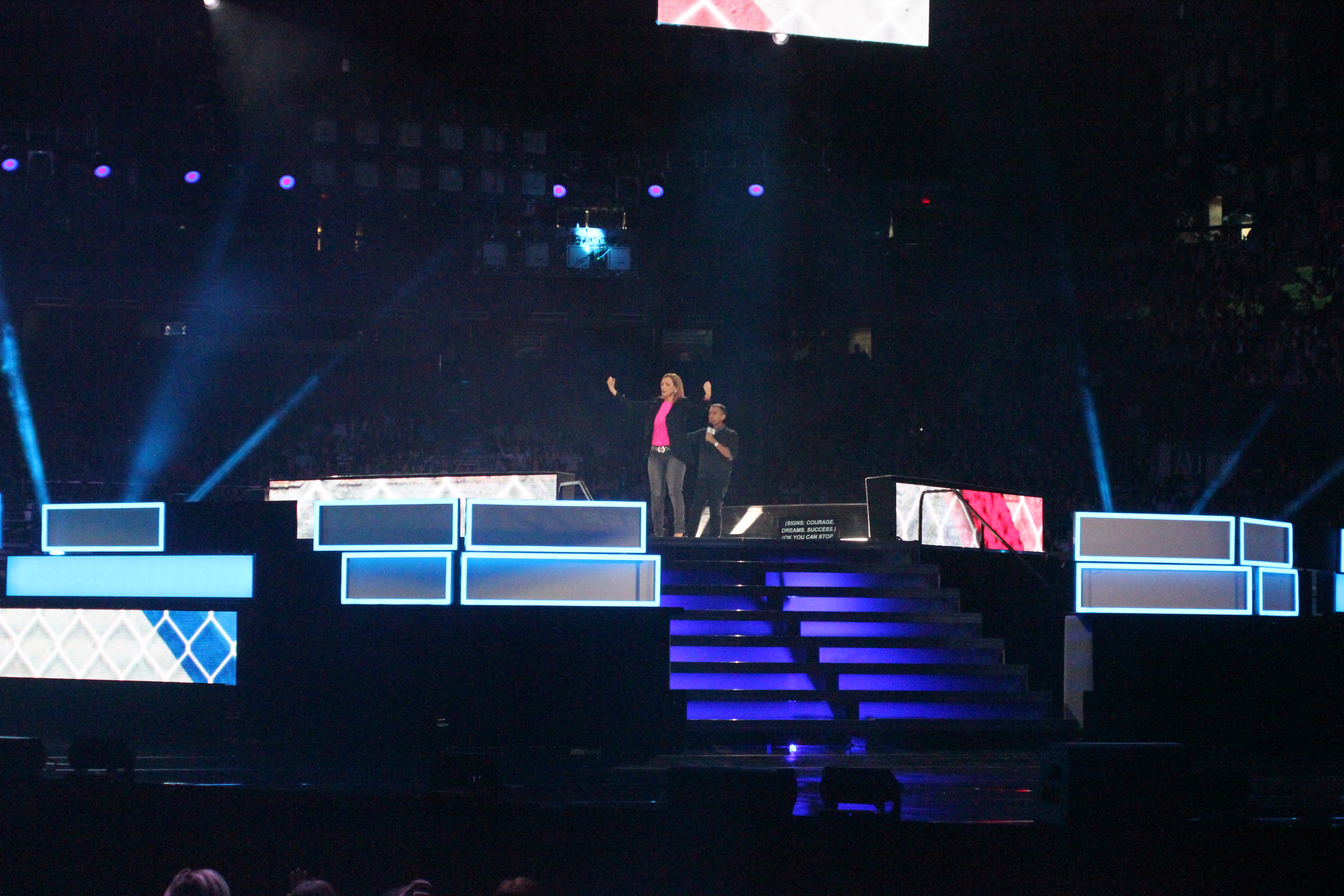 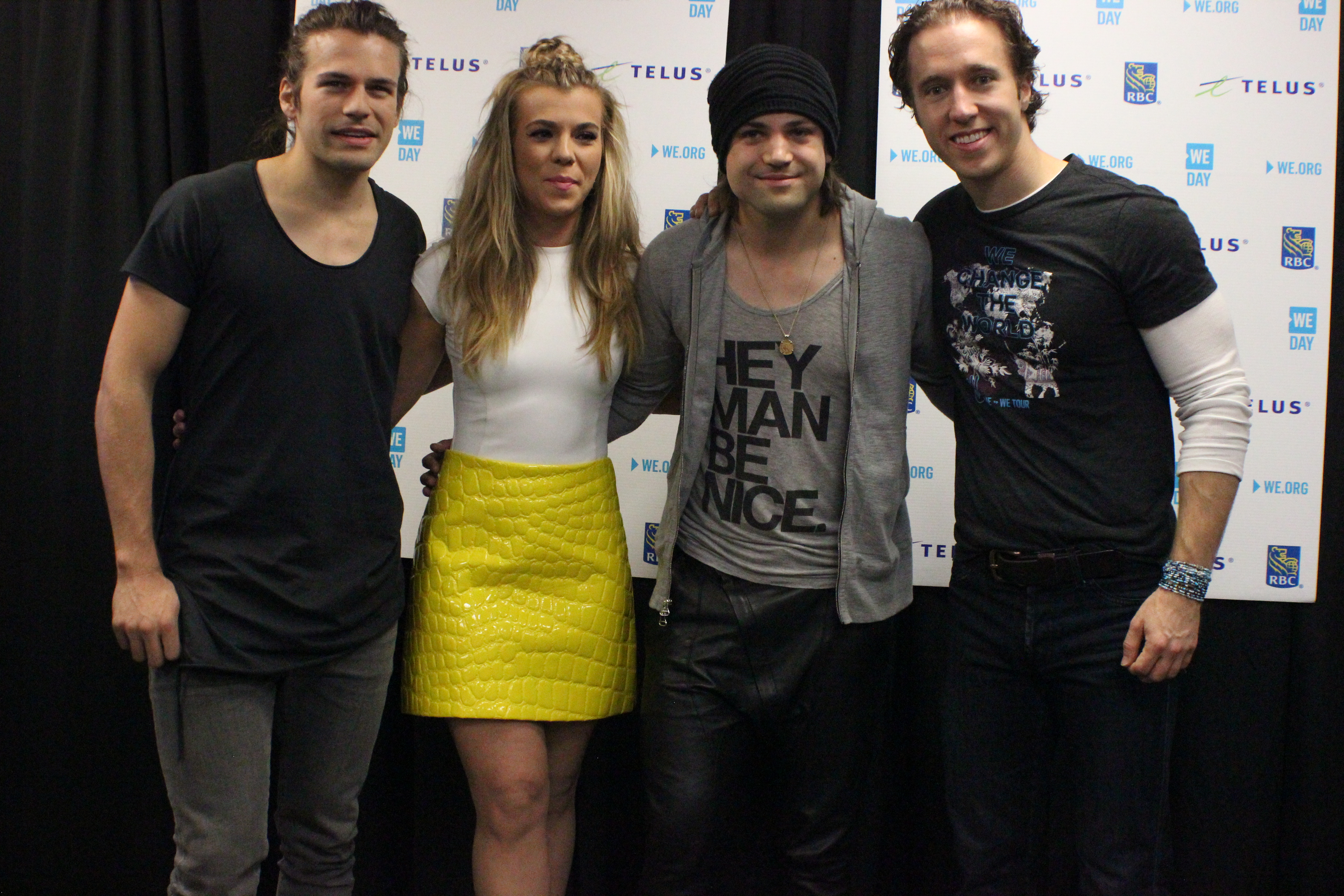 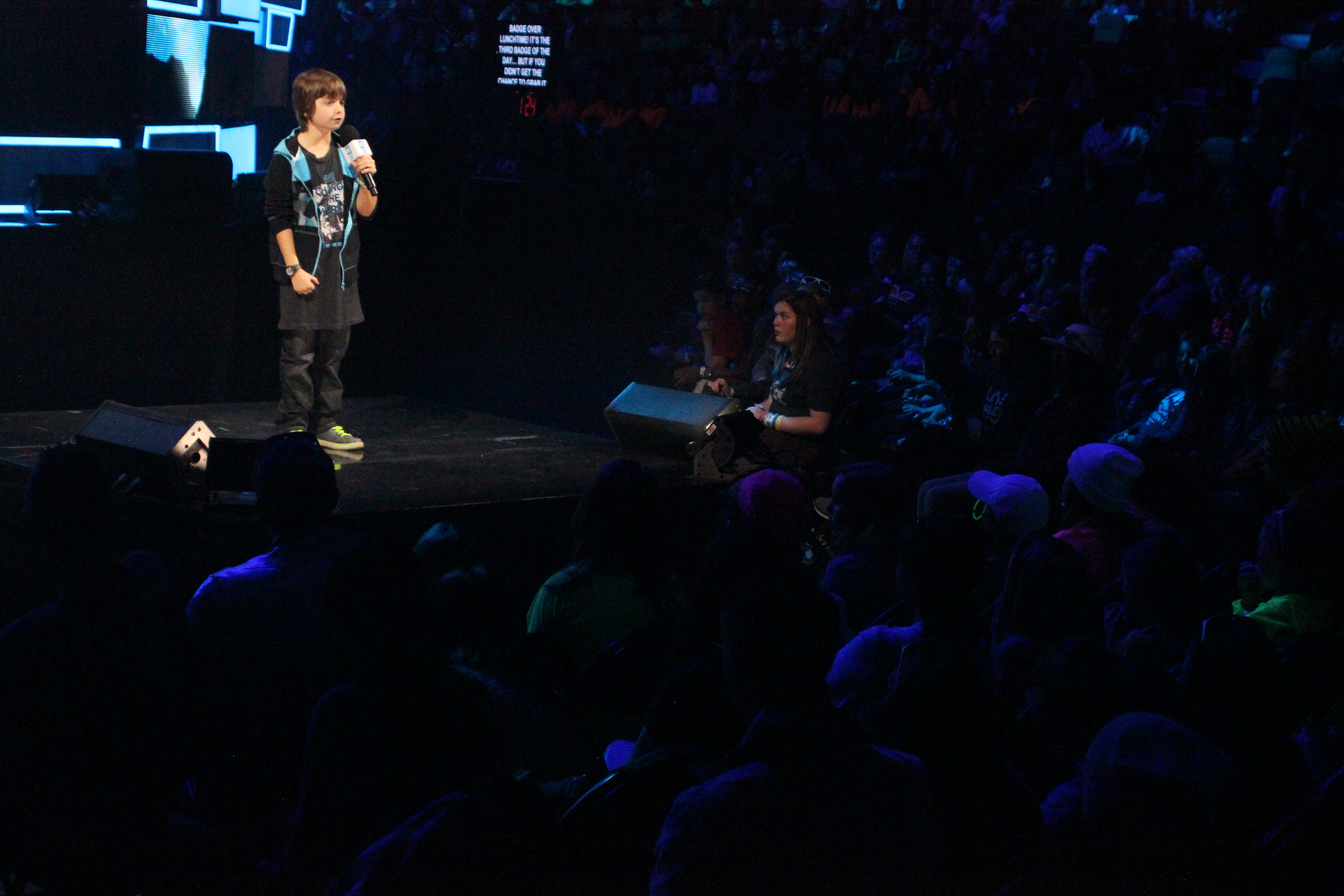 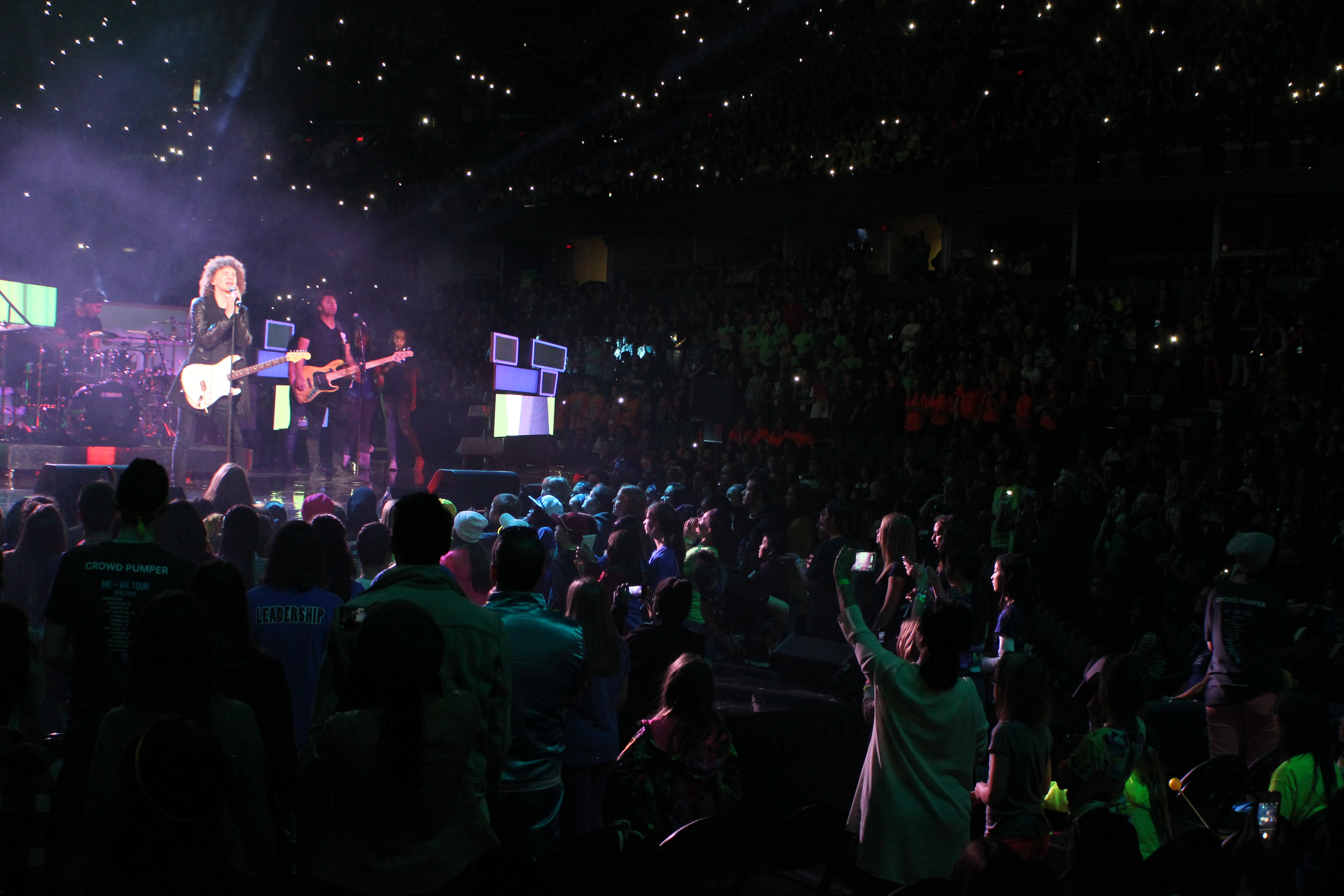 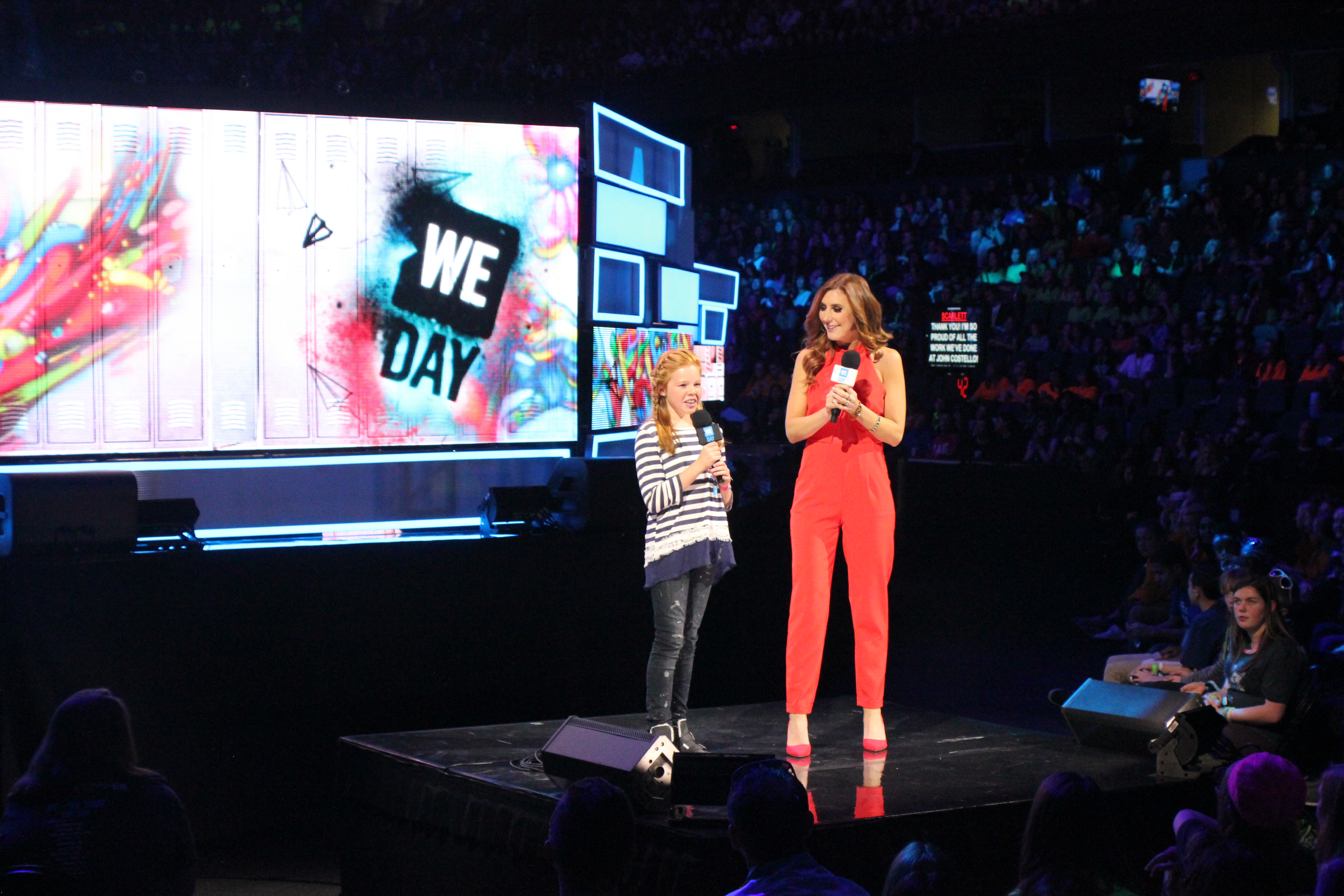 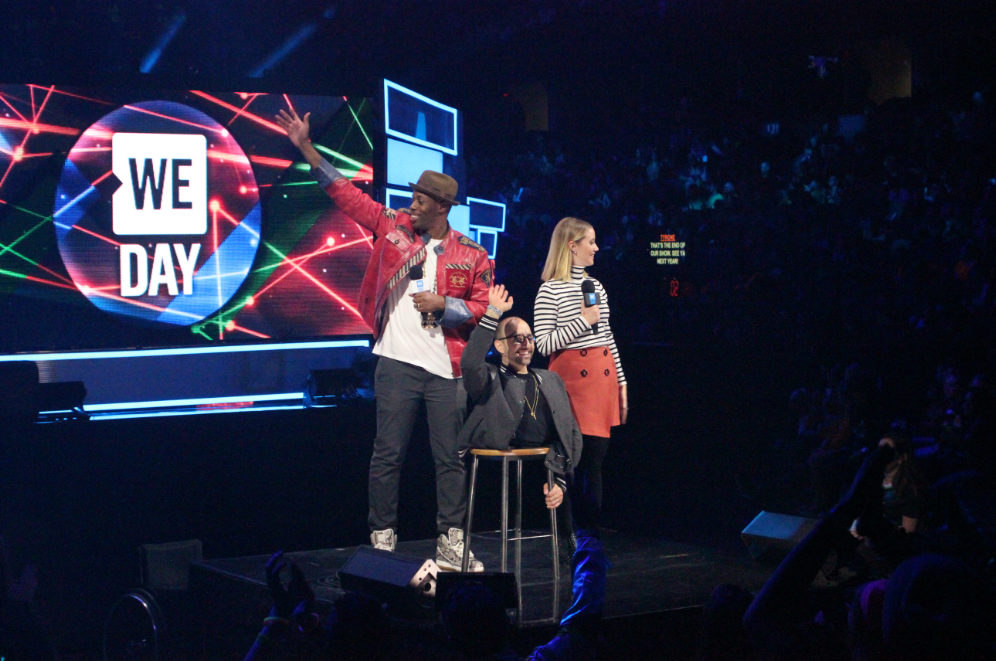