Many brave souls kicked off the new year on January 1 in a unique way by jumping into freezing water.

Participants jumped into a hole in the ice at the lake by the Elbow Valley Residents Club in SW Calgary, and had in-water helpers (in insulated suits) and shore support including emergency medical personnel. According to the site, Calgary raised $43,994.25 for Servants Anonymous Foundation through the Polar Dip 2016, just below their goal of $50,000.

Calgary was among many Canadian cities that participated in the Polar Dip 2016, including Vancouver, Toronto, and Herring Cove.

Here are some photos and videos of the Polar Dip 2016 around Canada: 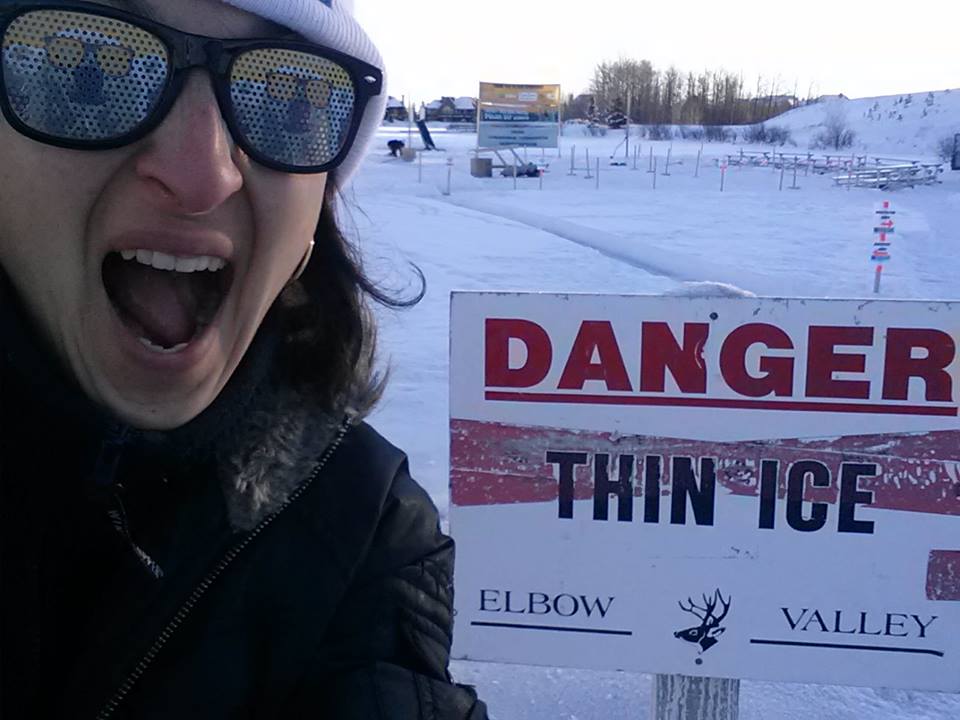 Thousands came out to do the plunge