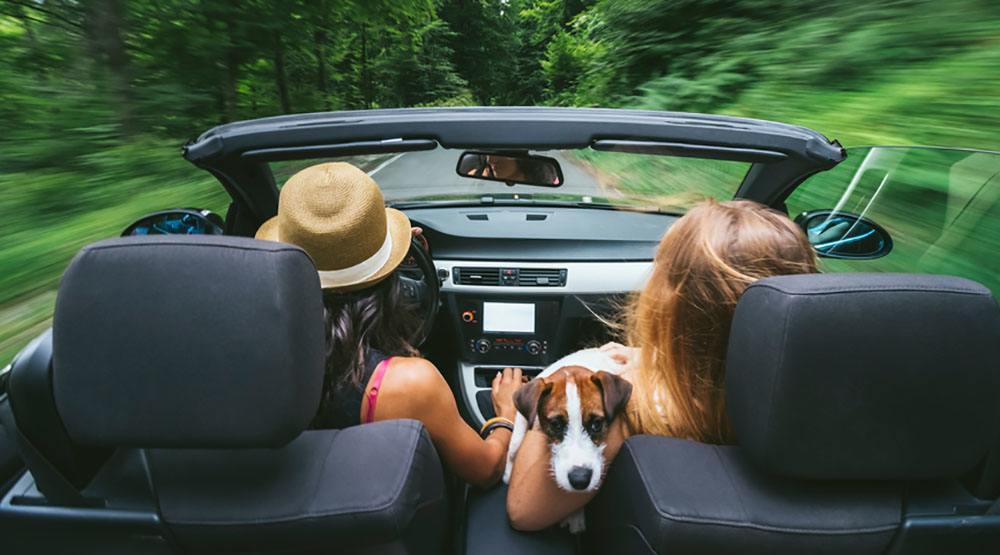 Paying your traffic, C-Train or liquor tickets will be a lot easier – and a little cheaper – starting Friday, July 8, when a new online payment system launches in Alberta.

The new service being offered through the MyAlberta eServices portal at fines.alberta.ca will allow you to pay:

Although the amount you’re being fined won’t change, you will save money on service fees, which are being halved to $3, down from $6.

This new service may also free up court resources, as the portal will have real-time access to court data, hopefully reducing error rates and time spent by court staff making corrections.

Overall, the government says, the new system will save your tax dollars too – almost $2.5 million every year. Kind of puts that fine into perspective, we guess.