Paskapoo’s controversial redevelopment plan has been voted in, by a 12 to 3 vote by city council, according to Global News. The 3 votes against the rezoning were from Mayor Naheed Nenshi, Councillor Brian Pincott and Councillor Drug Farrell.

After 16 minor changes, final approval of the plans went through for the East Paskapoo Slopes.

Trinity Development Group is now set to build  a “dynamic urban village” on the slopes.

On Facebook, the Trinity Hill group reported that they are dedicating 60 percent of their privately-owned land to Calgary, this is roughly 160 acres of land, and they will build on 100 acres.

The group says that they have a respect for nature and put a strong emphasis on the preservation of the slopes.

Calgary Herald reports that the group has made a “commendable” attempt to address all of the possible concerns, including an understanding to preserve green spaces in Calgary. 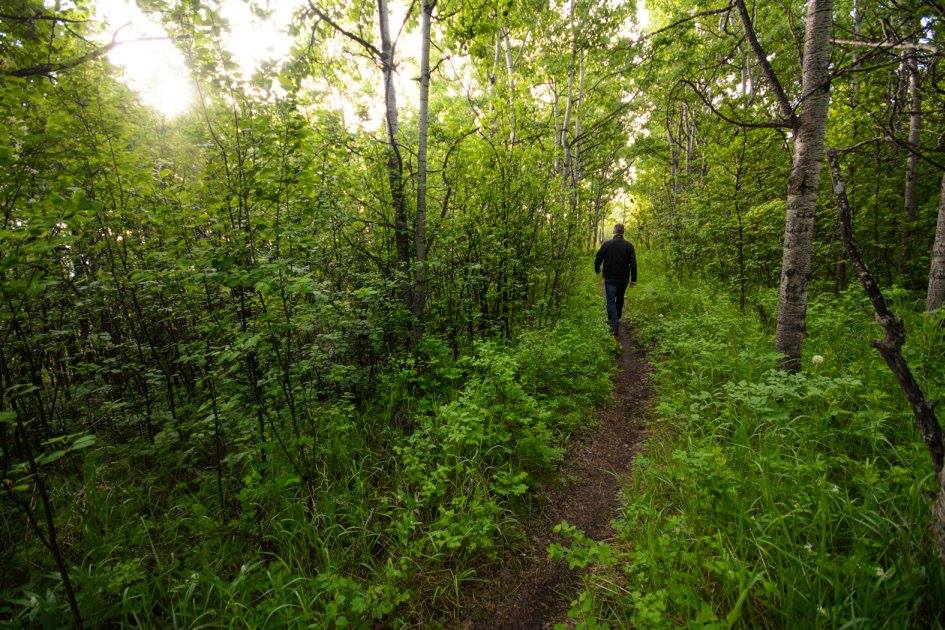 There have been numerous people on Facebook that have written comments against the coming project. Roughly 10, 600 people have signed to stop the redevelopment on an online petition.