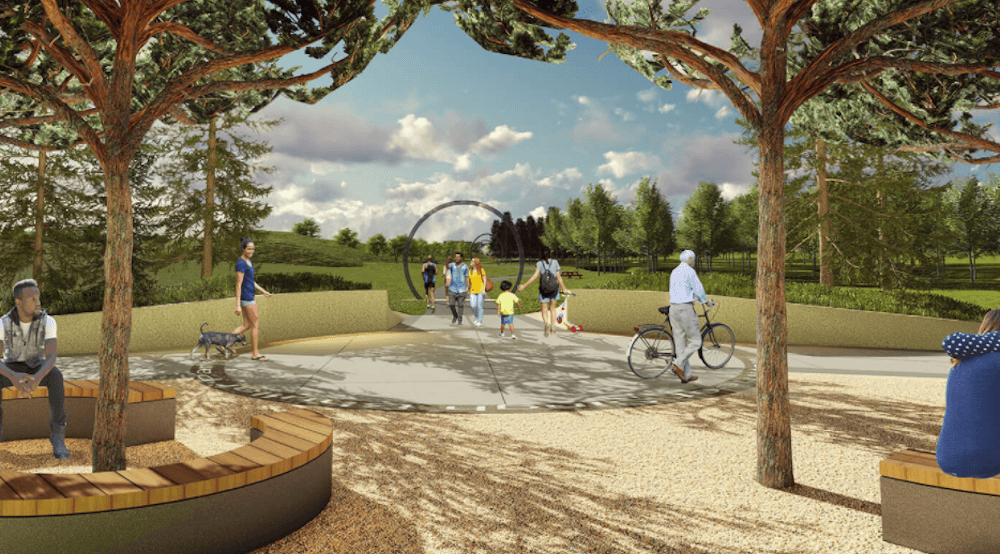 A new park in the cities northeast will be dedicated to the former MLA for Calgary-Greenway.

The legacy park will be located along the Rotary/Mattamy Greenway in Taradale, close to where Bhullar lived, and is scheduled for completion in 2018.

“A great supporter of park development, Bhullar was widely admired for his tireless work for communities and vulnerable individuals,” said Executive Director of Parks Foundation Calgary, Sheila Taylor. “This park, along the Rotary/Mattamy Greenway path near where Bhullar lived, will provide a much needed community gathering and recreation space.” 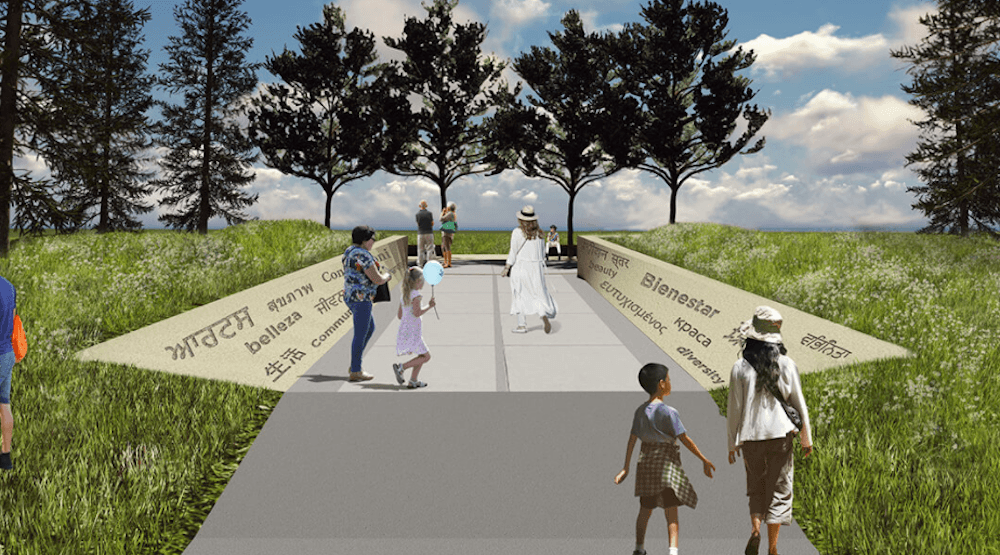 In November 2015, the 35 year old MLA was killed on Highway 2 by an out-of-control semi while trying to help another motorist.

The 5 hectare park will feature colourful groves of trees, a gathering plaza and distinctive harvest tables that seat up to 20 people. Designed by Ground3 Landscape Architects, the park will be directly connected to the Rotary/Mattamy Greenway pathway system. 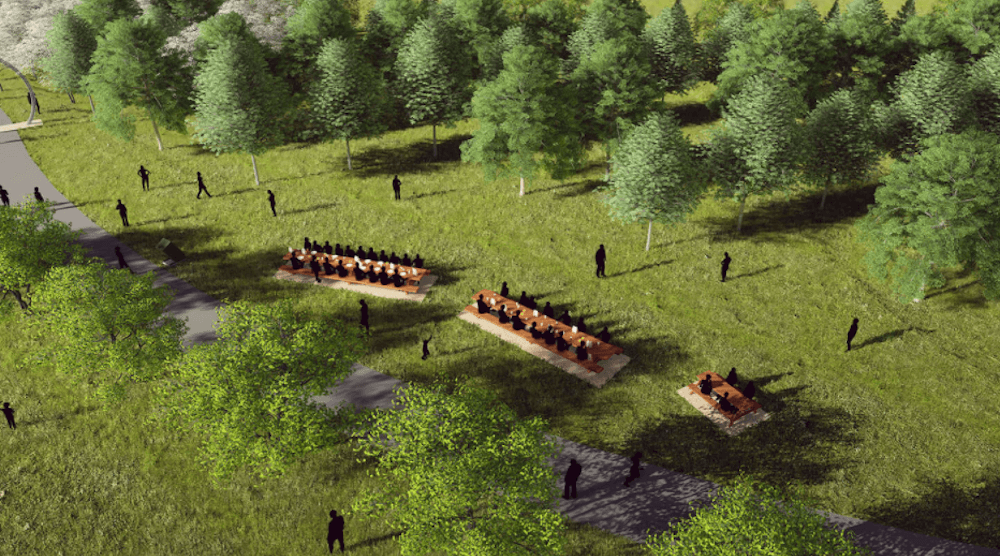