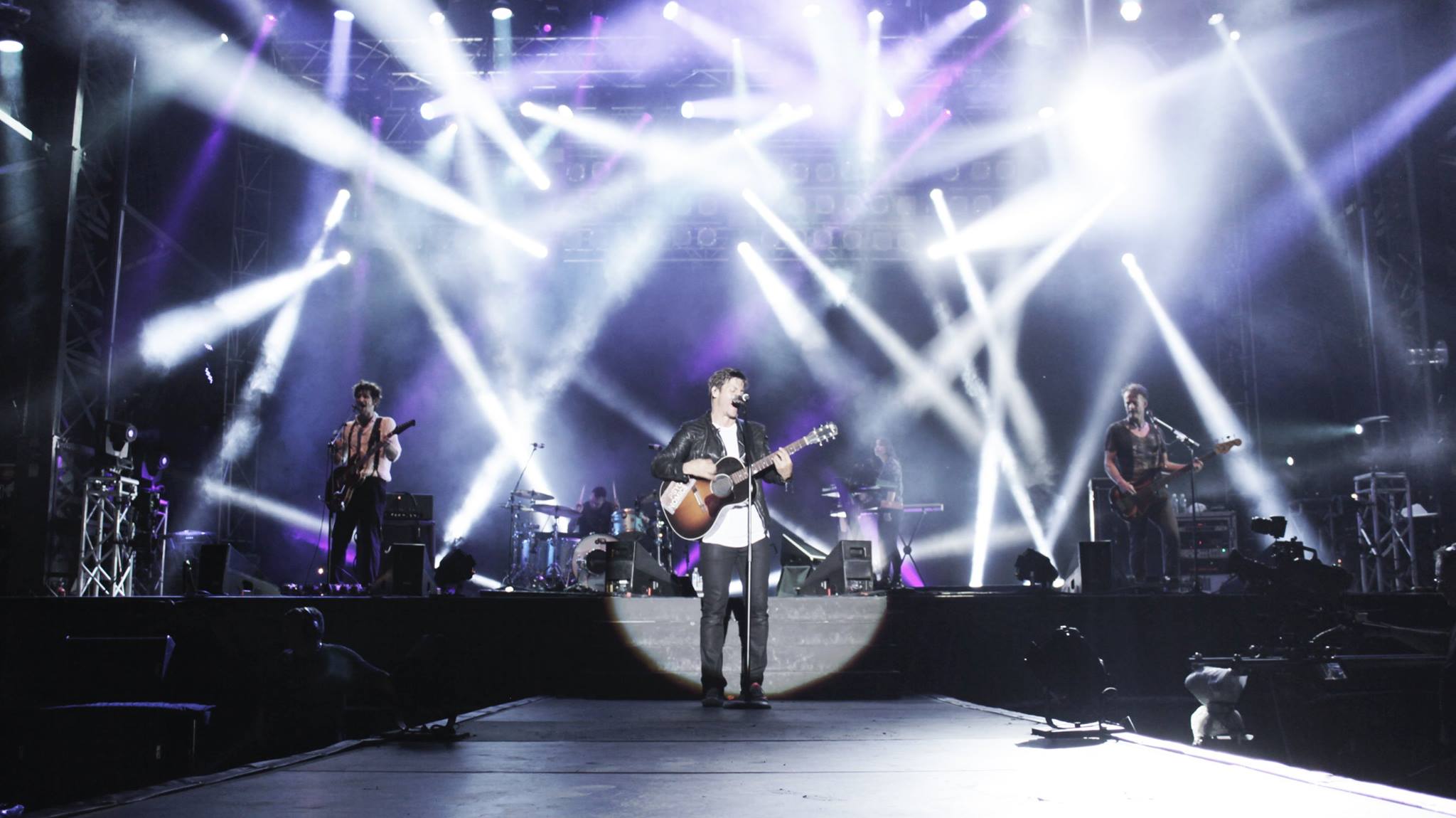 Our Lady Peace has become one of Canada’s best-known bands over their 25-year career, winning four JUNOs, four CASBYs, and 10 Much Music Video Awards. Their second album, Clumsy, sold more than a million units in Canada alone to win a Diamond Award, and the only alt-rock album in Canadian history to do so.

I Mother Earth is comprised of brothers Christian and Jagori Tanna, along with vocalist Edwin, who returns to celebrate the 20th anniversary of the band’s sophomore album Scenery and Fish. The album featured four Top 10 Hits in Canada including “Raspberry,” “Another Sunday,” “Used to be Alright,” and “One More Astronaut.”

The bands kick off their cross-Canada tour in Abbotsford, BC on Saturday, October 15, and will travel east from there. Fans can purchase the Acoustic Happy Hour VIP Package, which includes a private acoustic performance, a meet and greet, a signed tour poster, and other goodies.

Price: $55 plus facility maintenance and service charges via Live Nation.