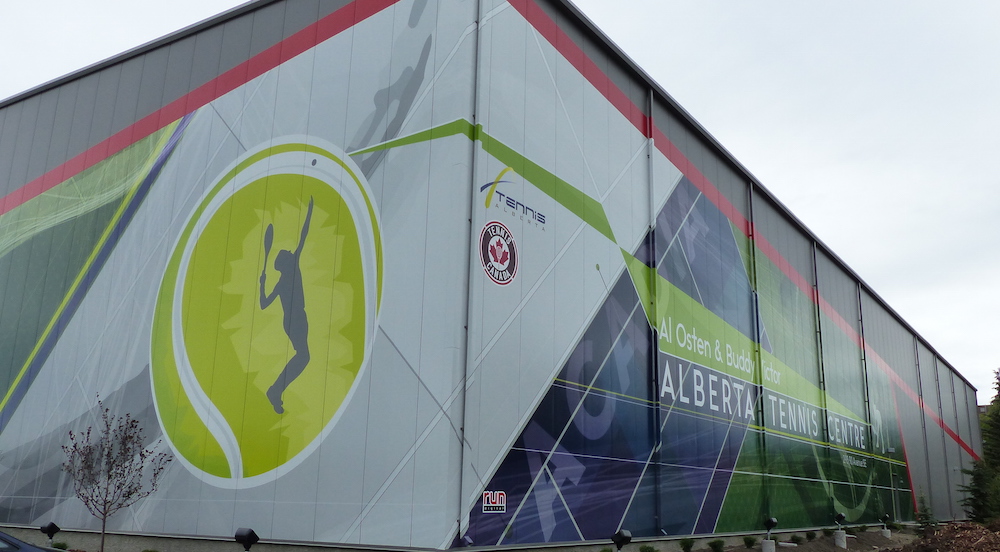 It’s not every day that a $10 million sports facility opens in Calgary, but for those who know about the project, know it’s been a long time coming.

Ron Ghitter, former Alberta MLA and Canadian Senator, along with Glen Scott, former President of Tennis Alberta, were the two driving forces behind making the facility a reality. With a dream to foster the development of tennis in Canada, the planning of this centre started 10 years ago. The vision was to build a world renowned tennis facility in Calgary and be the number one tennis club in Canada.

The 71,000 square foot Osten and Victor Alberta Tennis Centre is located in the city’s Southeast neighbourhood of Acadia at 295 90th Avenue SE, just off of Macleod Trail South. The centre has five outdoor championship courts and eight indoor courts. Boasting state-of-the-art technology, the not-for-profit organization hopes to redefine the standard for major tennis facilities across Canada. 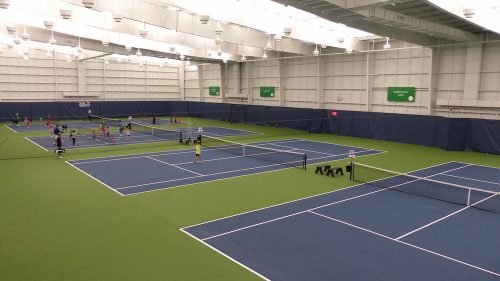 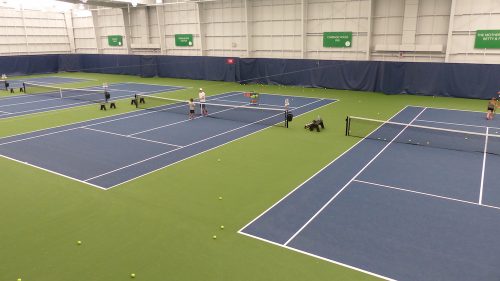 The courts are made up of asphalt and topped with a special surface called plexipave cushion, the same surface used in the Australian Open.

“The surface is easy on the knees and gives you a nice bounce, making it a pleasant place to play,” General Manager Danny Da Costa, tells Daily Hive Calgary.

“The is a world class facility. We have championship courts, the best lighting and best facilities you could possibly play on. Calgary is certainly an attractive place to train because of the altitude. Quite often players have to go to different parts of the world which require altitude, so this could be a transition spot for them to get acclimatized before going somewhere else.”

Two of the indoor courts will have streaming capabilities with Play Sight smart technology added to them. Players and coaches will be able to see the analytics of the match and to download matches for review. The new tech will also allow players to see the speed of their serves and shots.. There are only 400 smart courts in the world. 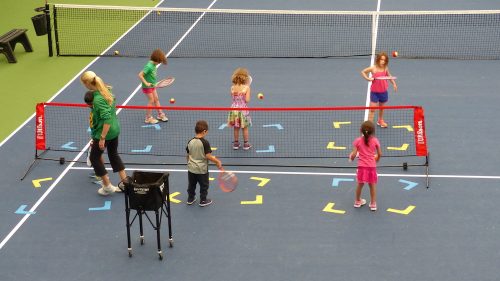 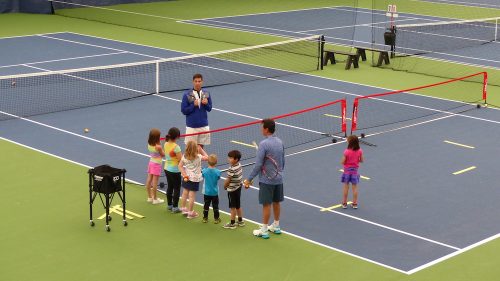 Membership to the club will cost you $70 per month plus court fees which range from $9 to $15 each time you play. Fees will get members access to the 850 square foot fitness facility, locker room access, and outdoor tennis court use. Other amenities include the food service area which overlooks the eight indoor courts. Food will be catered by The Carriage House Inn where you can purchase soup, salads, sandwiches, and even some beer and wine. 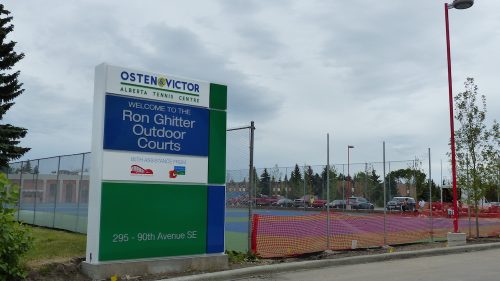 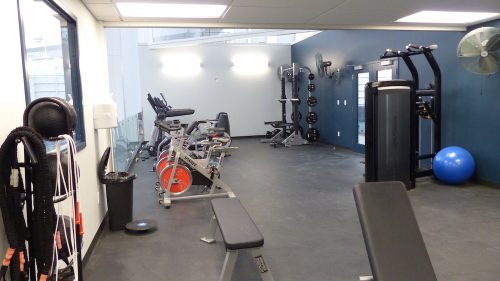 Fundraising for the Alberta Tennis Centre was a joint community initiative. The City of Calgary donated the land with a long term lease and the province of Alberta funded $2.4 million in to the project. Tennis Canada provided $500,000 and the other $7.6 million was funded by donations, represented on a tennis ball donor wall displayed right when you walk into the building.

Tennis Canada will also be giving the Alberta Tennis Centre yearly monetary support to advance their national training centre program which supports athlete development.  They are currently doing an international search to hire a world class coach for the centre. 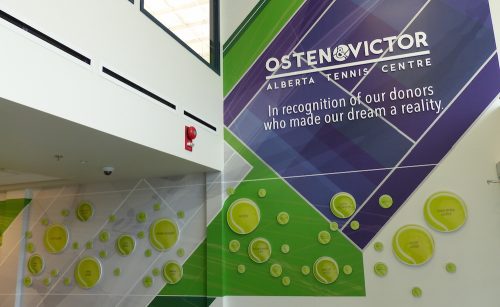