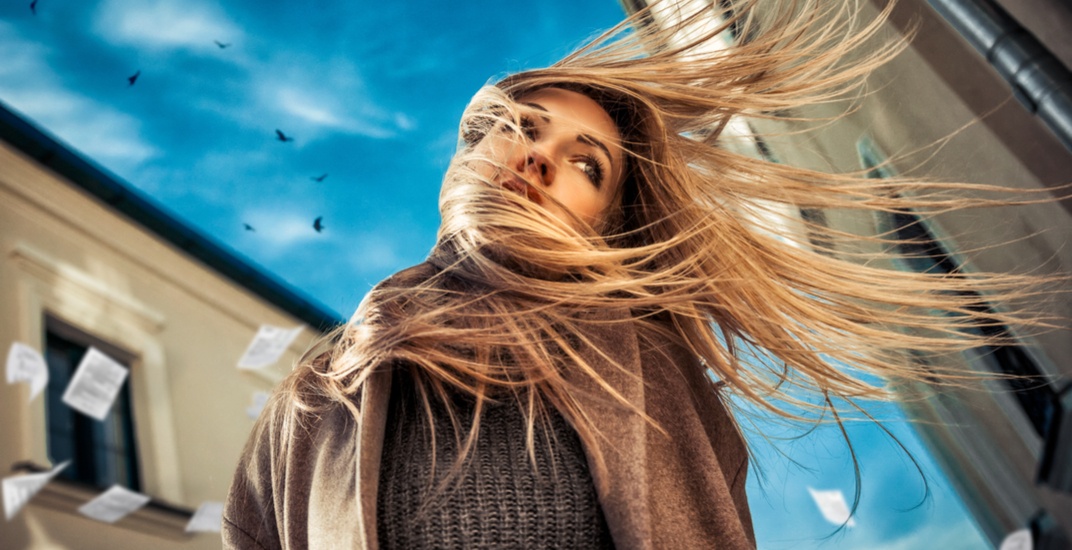 Shut your windows and batten down the hatches — it’s a windy one out there in southern Alberta.

Environment Canada issued a wind warning for multiple regions of the province on Wednesday morning, with Calgary’s neighbours of Okotoks, Canmore, and Kananaskis taking the full brunt of the natural force. 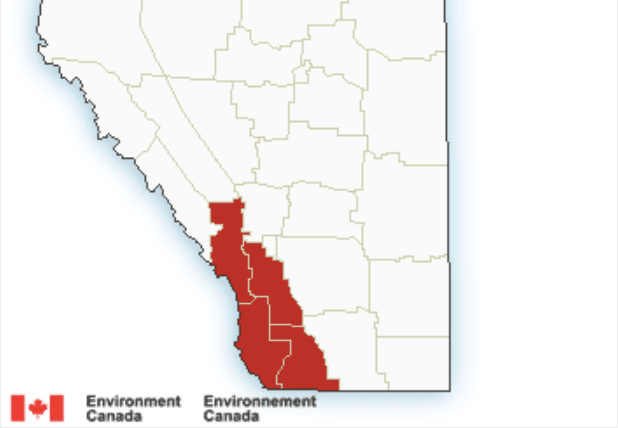 Areas of Alberta that are currently under the warning (Environment Canada)

The warnings were issued around 9 am on the morning of December 11, stating that gusts of over 100 km/hour could be expected and that there was the possibility of damage to property from the strong winds.

Loose objects and tree branches should also be viewed as risks during the wind warning, and anyone driving should do so with caution.