The ARI quarterly survey gathered results from more than 6,000 Canadian adults, and found that one-third (33%) believe that Notley is doing a good job, a significant drop from the 45% approval rating she held in December.

Although Notley’s approval ratings still rank among the country’s highest, the Alberta premier’s numbers are dropping fast. In fact, since June of last year, Notley has experienced a total decline of 20 points. 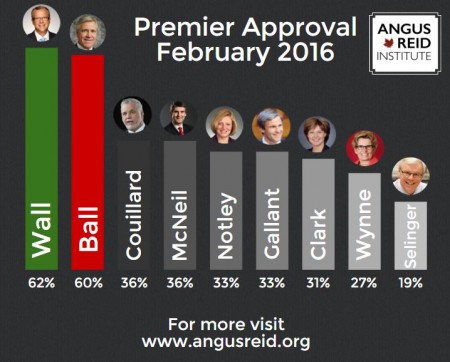