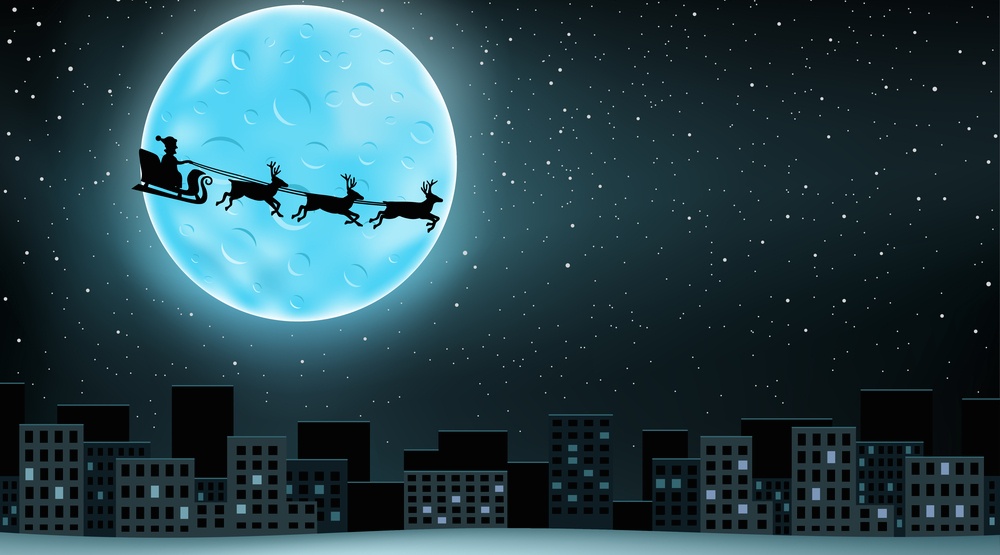 Santa / Shutterstock
Santa Claus is coming to town! The North American Aerospace Defence Command (NORAD) is tracking Santa’s flight and whereabouts as he makes his annual journey around the world delivering gifts to the world’s children.

For more than 50 years, NORAD and its predecessor, the Continental Air Defense Command (CONAD) have tracked Santa’s flight.

At the time of publication, with 15 hours to go until midnight on the West Coast, Santa has reached Nepal and already delivered over 1.7-billion presents.

And finally, there is no doubt in our minds that Santa Claus is Canadian. After all, he has a Canadian passport.

Have a Merry Christmas, Vancouver!