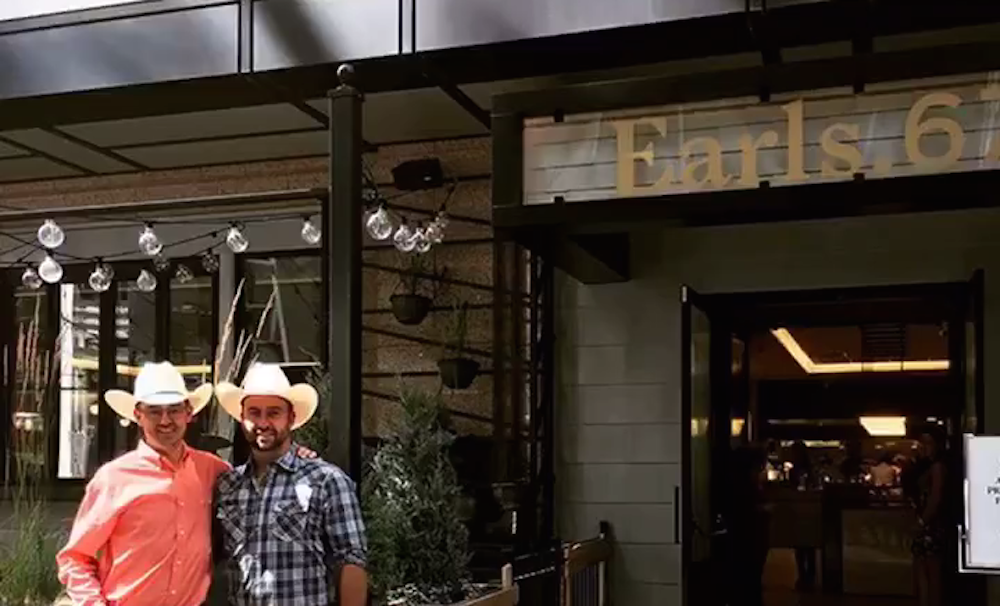 To tip or to not tip, the age old question when dining out. For most people the answer is to tip, and in North America that number usually averages around 10 to 20 per cent of your total bill.

Out with the old and in with the new at Calgary’s newest Earls Restaurant. Located on Stephen Avenue downtown, Earls67 (the 67th Earls to open in North America) opened this month and has implemented a no tipping policy onto their bills.

No tipping you say? So how do servers make money when most are paid minimum wage? The new policy comes in light of a mandatory hospitality charge of 16 per cent being added to every bill regardless of the size of party or if you wanted to tip more or less.

Earls believes this new model will help them redistribute compensation to the right people, with 100 per cent of the 16 per cent going directly to the cooks and servers. They hope the change will result in better guest experience because it will promote teamwork.

Although a fairly new concept in Calgary, many restaurants in Vancouver and Toronto already have the mandatory hospitality charge in place.

Earls67’s Facebook page has many customers reacting to the new change.