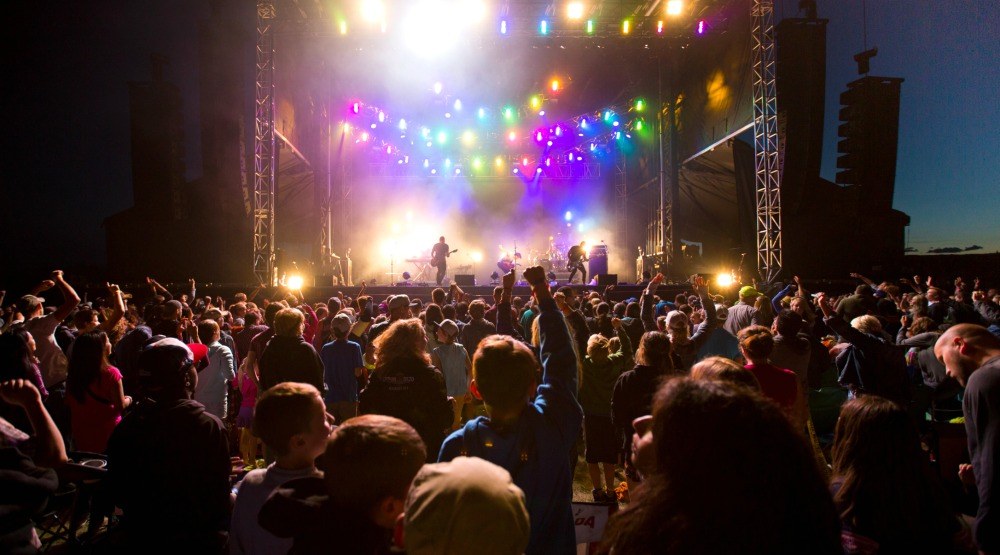 There’s a festival quite like no other happening in Alberta on August 12 and 13.

No Greater Love is Canada’s largest and ultimate faith-based festival for music lovers. And this year, it’s going to be massive with more than 18 music acts from the US and Canada confirmed so far.

With a location on the breathtaking lands of the Stoney Nakoda Nation in Morley, just 40 minutes west of Calgary, you can easily drive to the festival from Saskatchewan, Cochrane, Canmore, and Banff.

The festival grounds are also the exact sites where iconic movies like The Revenant and Legends of the Fall have been filmed. Given this, it’s no surprise that the location has been dubbed one of North America’s best festival backdrops with the Rocky Mountains in sight.

Day tickets to the festival cost $80 each, or you can make a weekend out of it and snap up a two-day ticket for $135. Camping is also available for $150 for a three-night stay. This might work for you if you’re traveling a far distance to get there. And, an extra bonus is that all kids under 12 have free admission.

You’ll also get to hear performances from For King and Country, Tenth Avenue North, We Are Messengers (soundtrack artists for the movie the Shack), and Hawk Nelson, too. 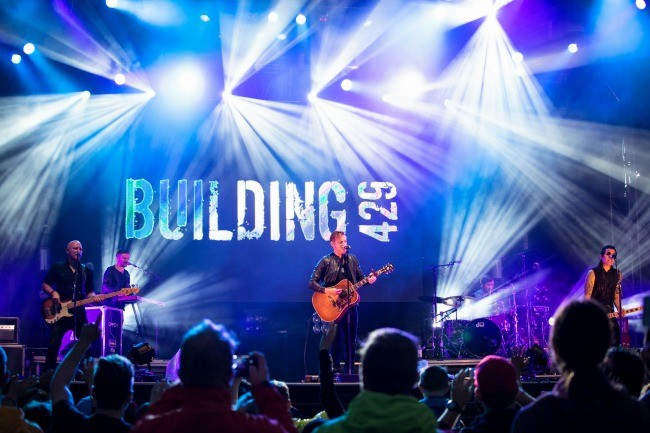 And to make it even better, more artist announcements are to be revealed in the coming weeks.

The festival has been created to bring people together from all denominational backgrounds to enjoy music, celebrate life, and realize that commonalities are greater than our differences. 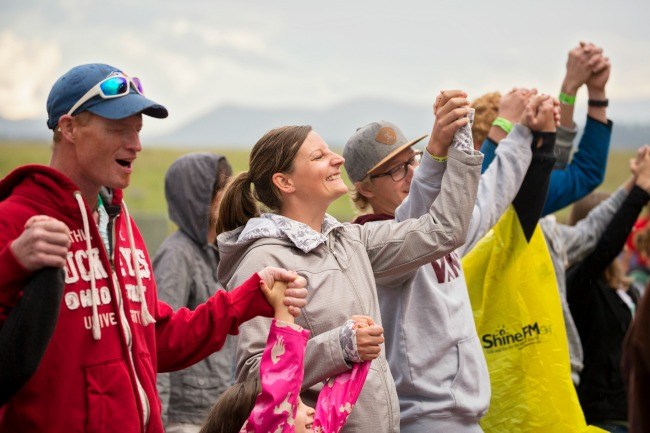 Organizers of the festival believe that music is a common love that everyone shares, and it helps unite people across multiple verticals of religions.

No Greater Love is a music festival that stands for community and unity, joining both together though live music.

Be sure to snap up your tickets to be a part of this wonderful event.