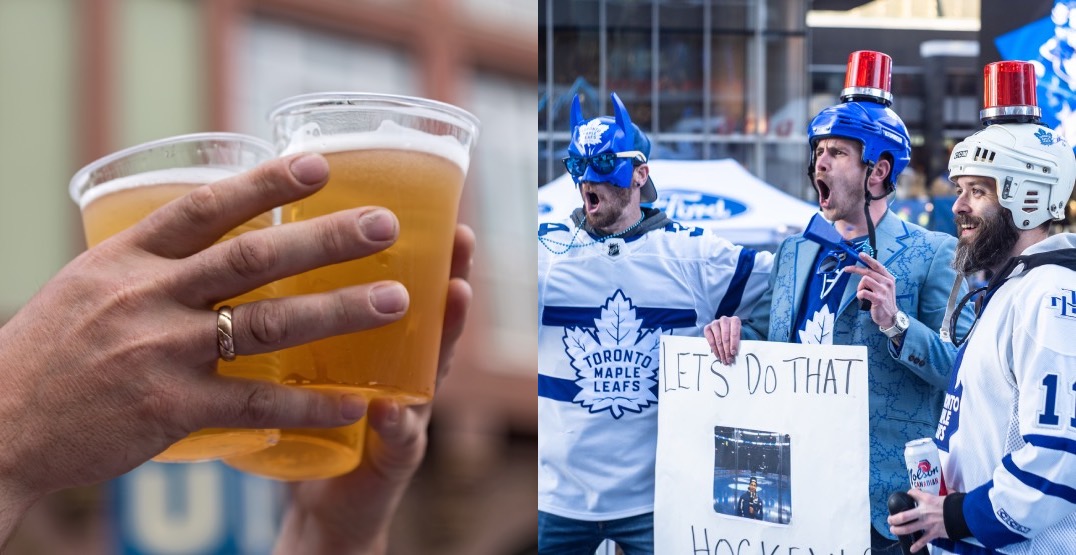 Is there anything better than an ice-cold beer at an NHL hockey game?

The NHL’s regular season just ended, the playoffs have begun, and the stats have been released over which fans drank the most beer.

Of course, there would be many factors to influence beer drinking at a game, like how popular the team is, how poorly they’re playing, and certain venues (looking at you, Seattle Kraken) that seem to have outrageous prices.

Time2play surveyed 1,584 NHL fans over the age of 21 living in the US and Canada and fans were asked two simple questions. 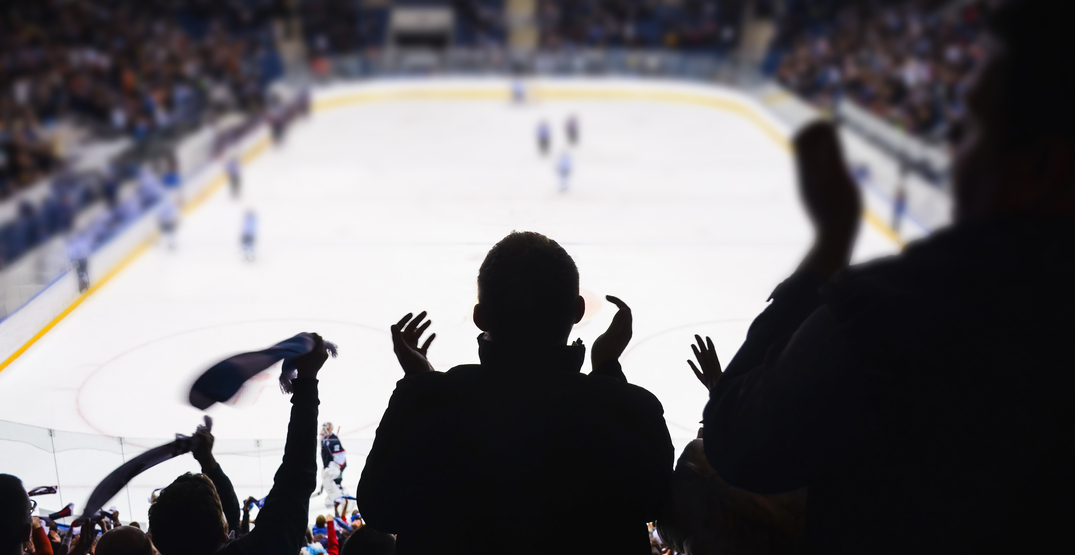 The average age of respondents was 34.9 years old and the results found three Canadian cities in the top 10 for NHL fans who drink the most.

Taking home the honour of the top spot was none other than the Toronto Maple Leafs.

Regardless of what happens during these playoffs, looking like Leafs fans have bragging rights either way.

For comparison, which team’s fanbase placed last in the survey?

Averaging just 1.8 drinks per game and under $25, less than half of Toronto, was than the New York Rangers.

How did the other Canadian cities fare in the survey that revealed how much NHL fans drank and spent on average per game?

The Calgary Flames had the lowest number of all Canadian cities with an average of 2.2 drinks per game, spending $25.30.

Check out the survey here to find out more about which cities were the thirstiest in the league this year.

If you’re unhappy with your team’s placement on this list, all we can do is tell you to hit more games and drink more beers next year.