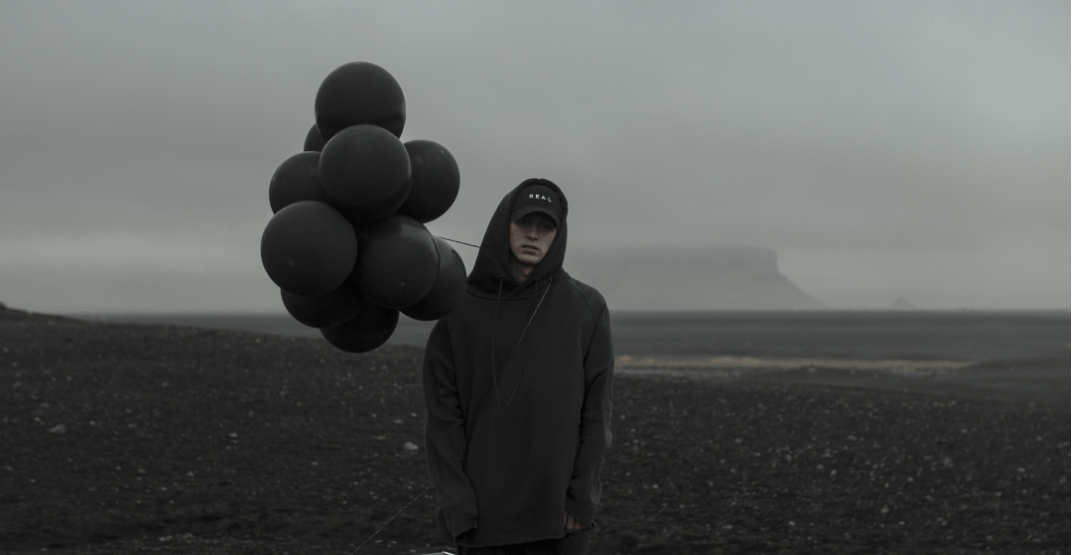 American rapper NF will be performing at Calgary’s Grey Eagle Event Centre on October 2 as part of his North-American The Search tour this fall.

Accompanying his forthcoming full-length album The Search, the tour will kick off in Pittsburgh and take NF across North America, stopping in other major states including Colorado and California.

The album follows the independently released Perception, which took the music industry by surprise when fans propelled it to the No. 1 spot on the Billboard 200 charts upon its release.

Perception topped Billboard’s Top Rap Albums and Top R&B/Hip-Hop Album charts and has seen more than 3.5 billion streams with tracks including “Let You Down,” “Lie,” and “If You Want Love,” gaining huge popularity among fans.

Tickets for NF’s The Search tour are now available via Ticketleader, however, if you’d like the chance to win a pair of tickets to the concert, simply enter the contest below.

To enter for your chance to win two tickets to see NF live in Calgary at the Grey Eagle Event Centre on October 2, 2019, do at least one of the following:

Contest entries will be accepted from the time and date of publishing until 11:59 pm on August 16, 2019. One winner will be chosen at random and contacted through the platform they used to enter.