Native Tongues Taqueria is a new lively and full of tradition restaurant that opened recently. It is sure to impress Calgarians and visitors as they come to dine in this enjoyable environment and immerse themselves in an ancient food culture.

Cody Willis is the owner operator of the restaurant, and his passion for building an authentic Mexican cuisine experience has led to The Native Tongues Taqueria. 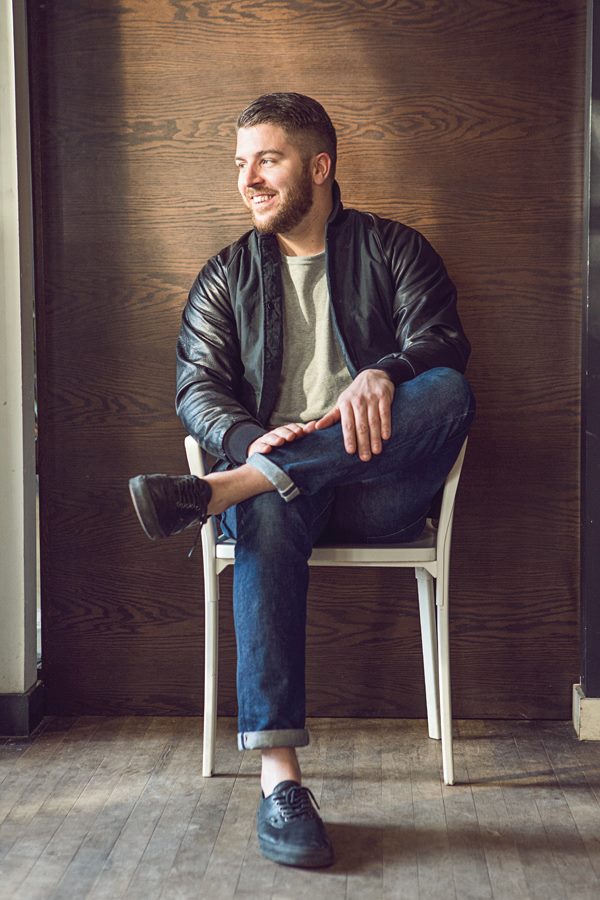 Cody attended Stratford Chef School in Ontario, with Ryan McNamara, chef de cuisine, and together they formed the pre-Columbian inspired menu that took one and a half years to fashion. Cody and Ryan are supported by Sous-Chefs, Scott Beaton and JeanMarc Mailloux.

The Boys! @jeanmarcmailloux @chefscottbeaton @rygmac Ready to serve up some tacos! Open 5:00-1:00 7 nights a week. Lunches to come! #yyc #yycfood

The name, Native Tongues Taqueria, is in reference to the major traditional ingredients, tomatoes, vanilla, Mez (corn), avocado and cacao, used to create the traditional meals and can be compared to the way certain spoken syllables can create a language if used properly.

“All of the chefs speak the native languages of this culture”, Cody said to Calgarybuzz, “food is Language”.

Native Tongues Taqueria is dedicated to the traditional methods of Mexican cuisine, and the focus is from Central Mexico, Aztec and Mayan period. Tacos Al Carbon are made in house from scratch on an open fire grill, crafting extraordinary flavors.

Want to play with one of these? Send us your resume to [email protected] #tacosalcarbon

Their corn is non-GMO, single origin landrace and is nixtamalize heirloomed for their daily fresh masa.

They serve a vast selection of Mezcal, alcoholic spirits, and Cocktails, produced by real people who are dedicated in the traditional techniques and methods of Mexico.