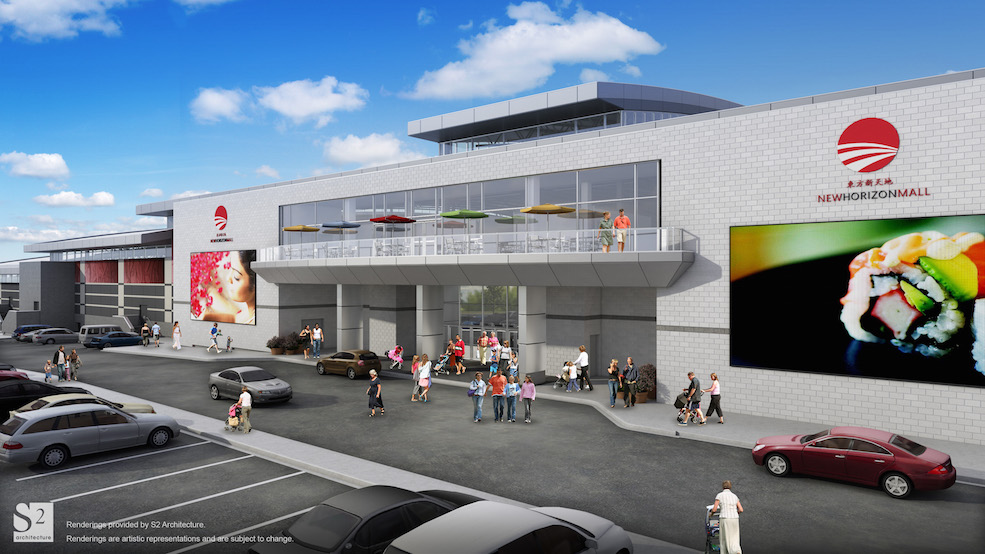 Construction has commenced on a massive new $200 million mall near Balzac.

The Asian-themed shopping centre called Horizon Mall will be home to 500 new businesses, and will be the first mall in Alberta where every store is purchased instead of leased. Prices for stores will range from $170,000 to $750,000 for 285 to 855 square-foot spaces. 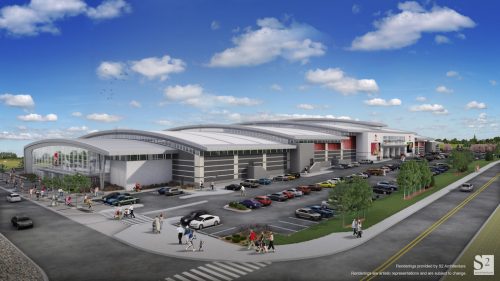 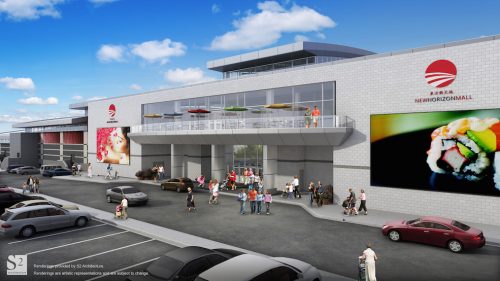 Torgan Group, the developers leading the project, say the mall will create more than 1,000 jobs and will feature twice as many stores as Calgary’s largest conventional mall.

In addition to the stores, shoppers can expect a 300-person food court that features Asian and international cuisine, and is a “unique, traditional Asian shopping concept,” according to Torgan Group.

In a ground-breaking ceremony on June 23, the Jing Wo Lion Dance Team performed to bless the mall with happiness and wealth. 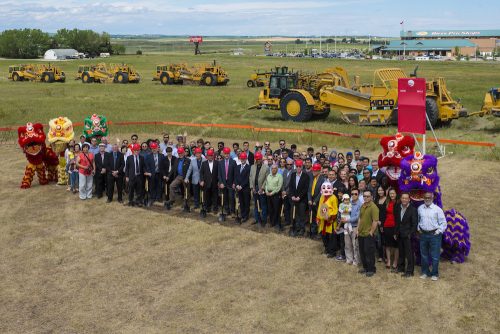